I was fascinated by the fun of projector lenses and bought a variety of lenses on ebay.

This lens was the lens that came with the Astro-Kino-Color projector lens to be reviewed next.

However, when I used it, the photo taken with this lens was an interesting one created by Swirly Bokeh.

The Agfa Lucellar IIIa 5cm F1.6 was a lens attached to the Agfa Movector 8 or 16. 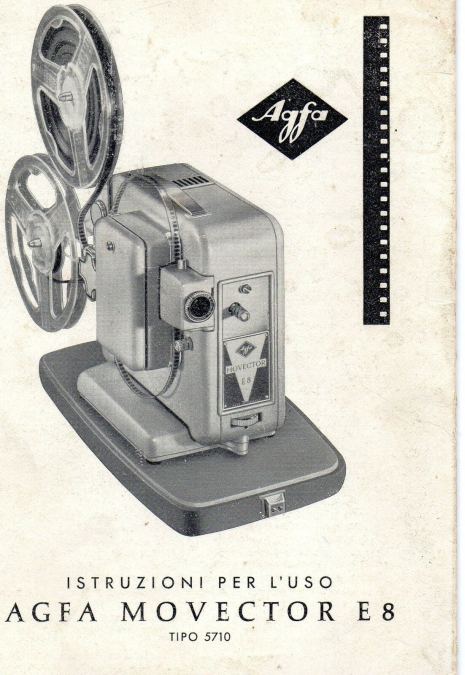 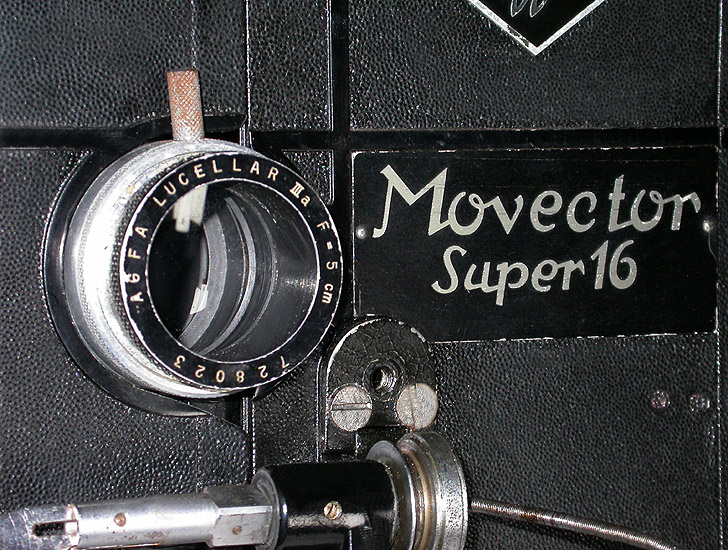 I investigated what this lens was, but I couldn’t find any information on the Japanese website.

I noticed on the English site that this was the projector lens that came with Agfa Movector 8 or 16.

I thought Agfa was the only filmmaker. I learned that Agfa was also making camera equipment.

According to the link to the second image, the projector Agfa Movector Super16 was released in 1935.

I removed the mold of Agfa Lucellar IIIa 5cm F1.6. 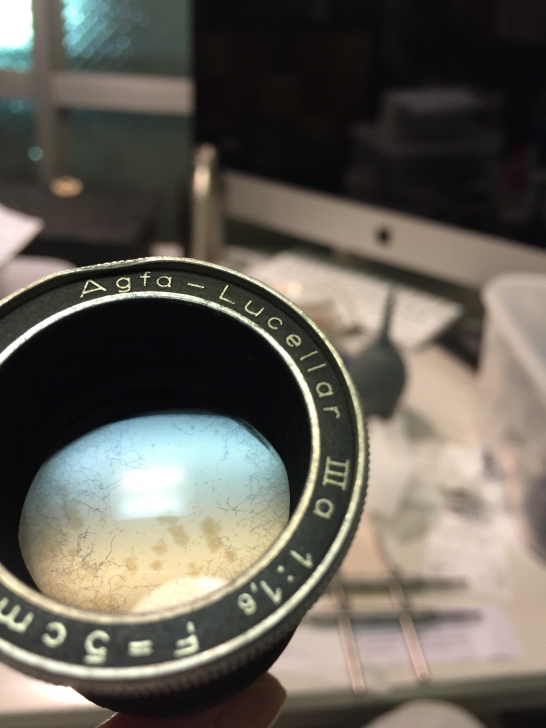 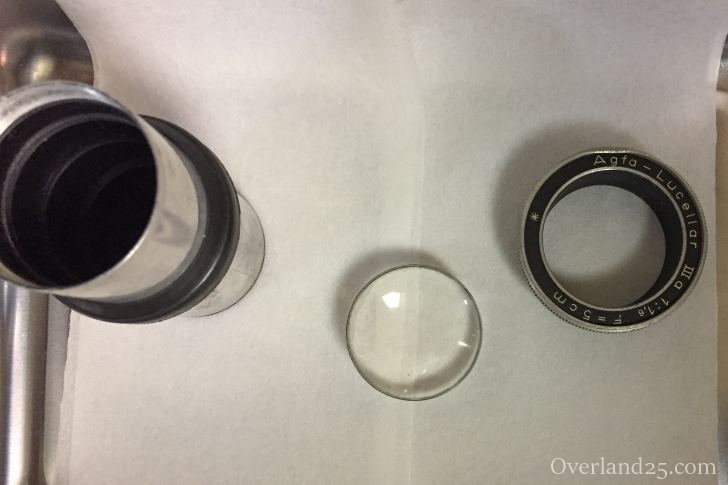 How to install the projector lens Agfa Lucellar IIIa 5cm F1.6 on the camera? 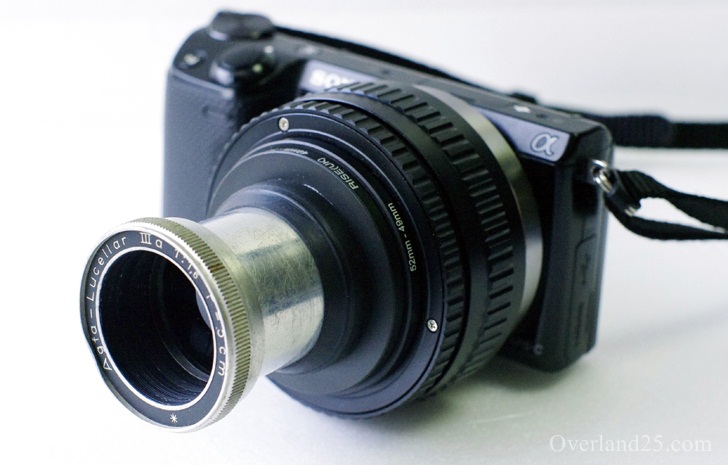 I wondered how to install the Agfa Lucellar IIIa 5cm F1.6 on the camera.

For smaller diameters than M52, it is easy to attach to the M52-M42 helicoid adapter. I purchased the following parts and installed this projector lens on the camera.

Since the lens diameter was slightly larger than 34mm, I scraped the inside of the 49mm-34mm step down ring a little.

When attached to an SLR camera with the M42 mount, it becomes a macro lens. M42-NEX thin mount adapter solves that problem.

I first tried shooting in the room with this lens. We used SONY NEX-5R as the camera body. This is a mirrorless camera equipped with an APS-C size sensor.

The photo had mechanical vignetting. 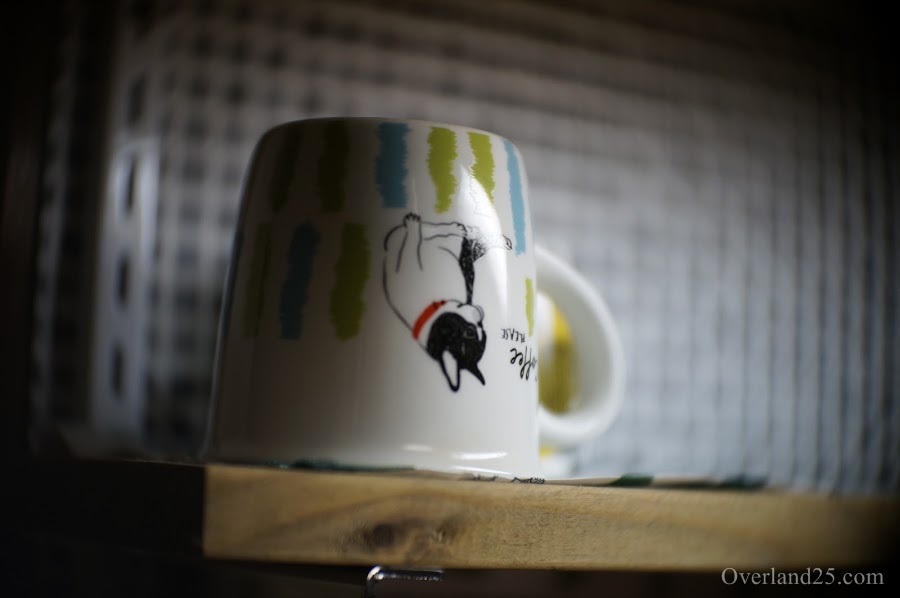 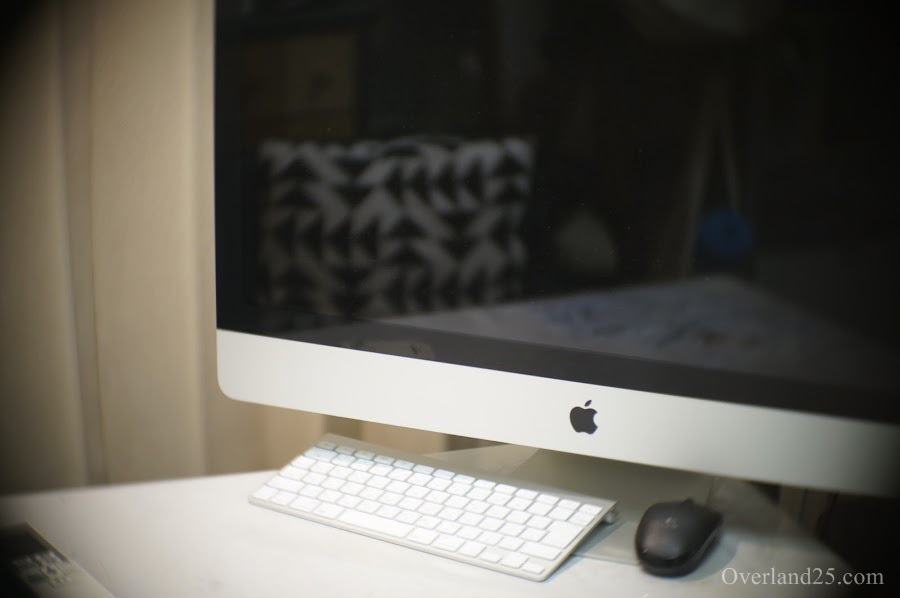 I initially thought that this projector lens was the only feature of the Agfa Lucellar IIIa 5cm F1.6.

So I was surprised to use this lens outside. 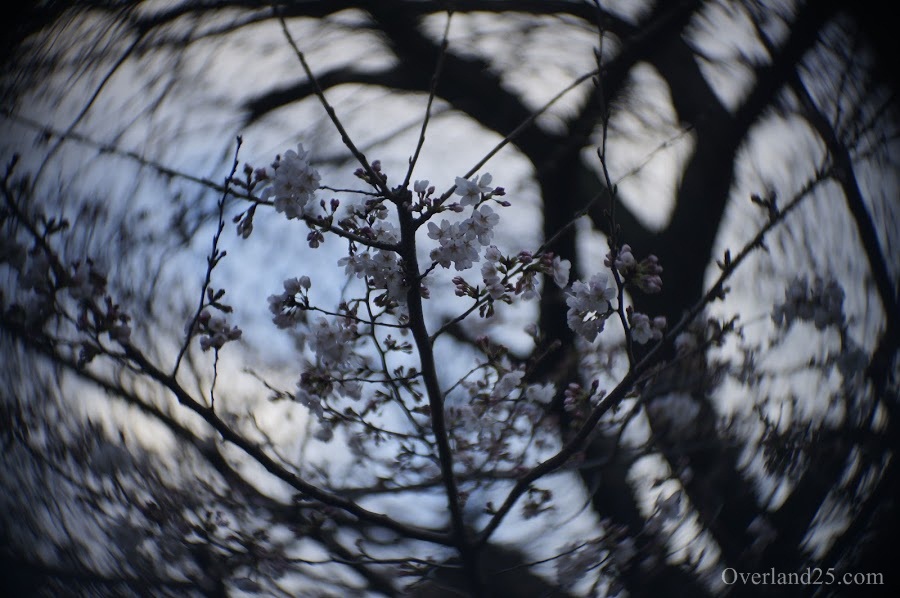 It may surpass Lomography Petzval, a high-end lens! 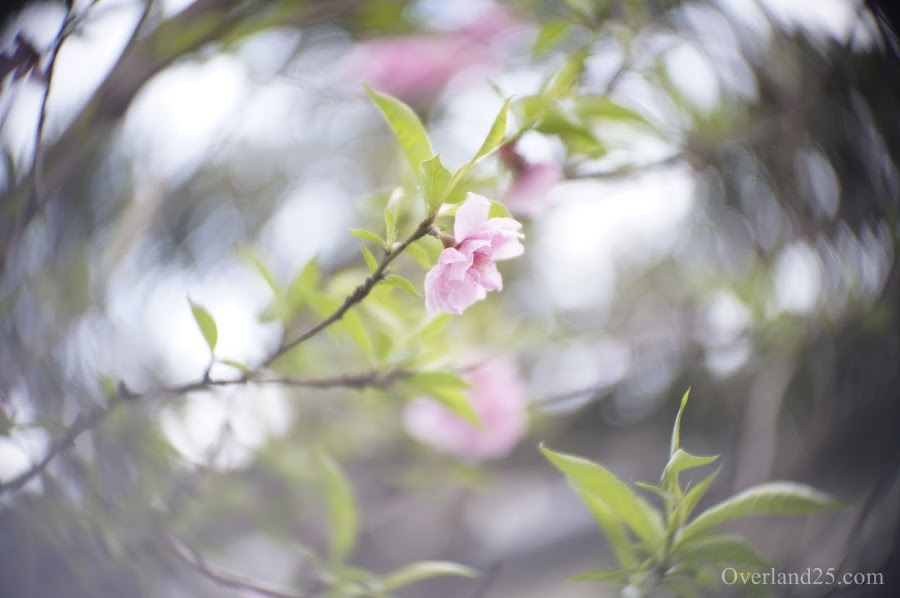 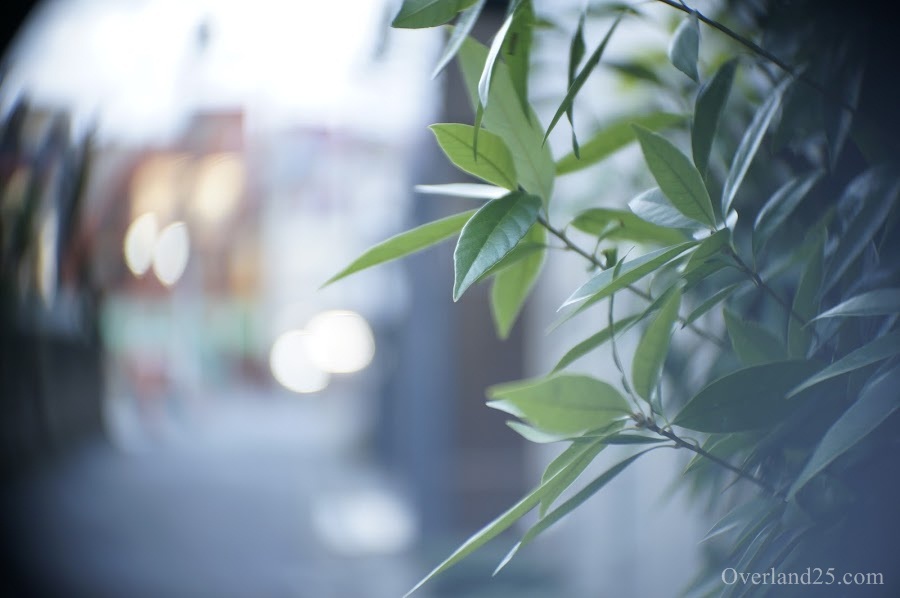 You can know the amount of this swirly bokeh by looking at the point light source. 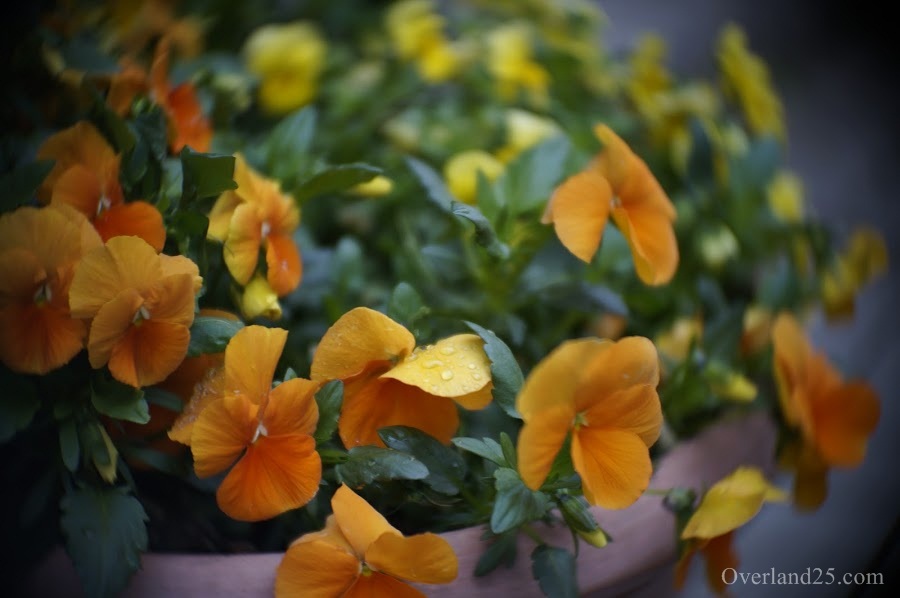 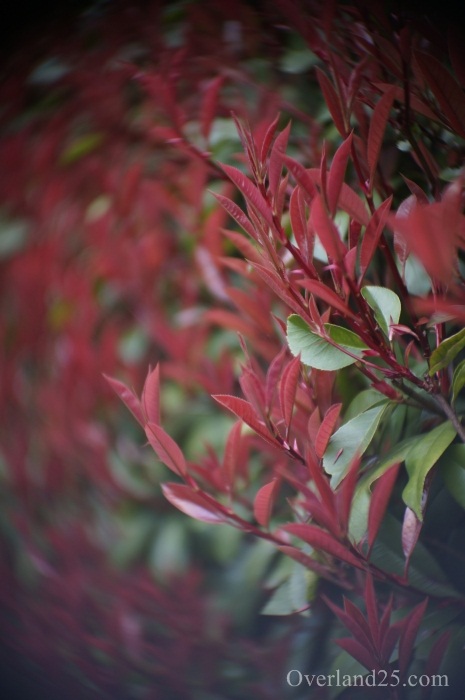 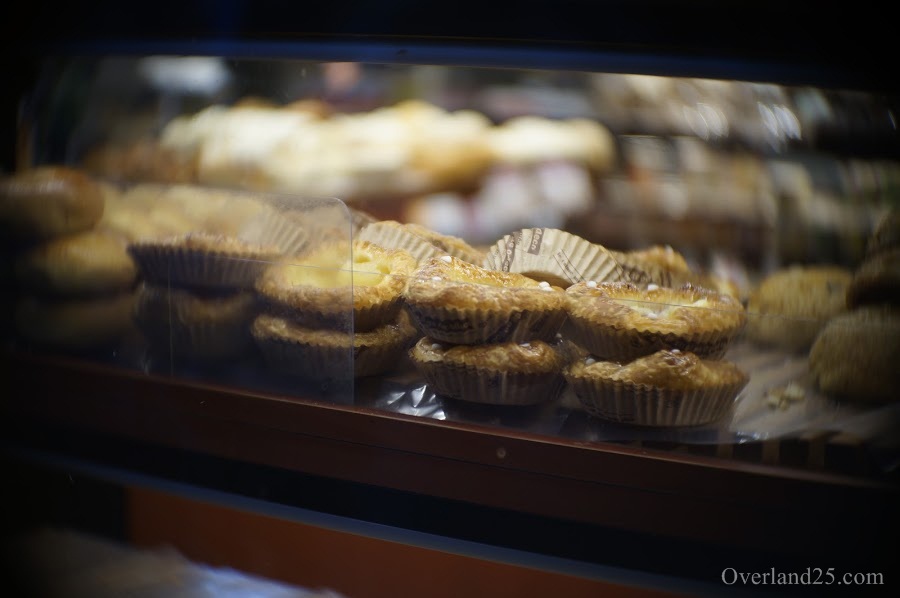 The resolution in the center of the photo appears to be high. 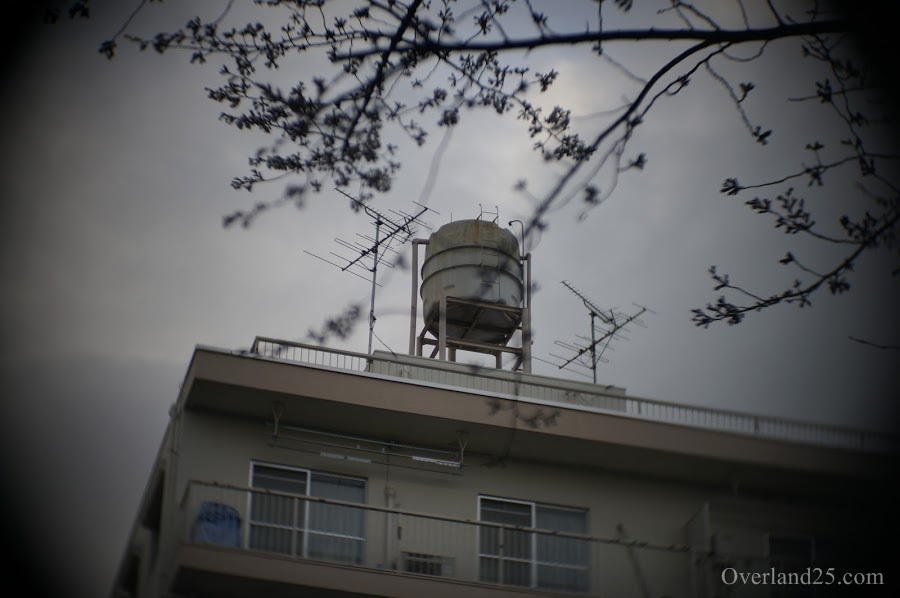 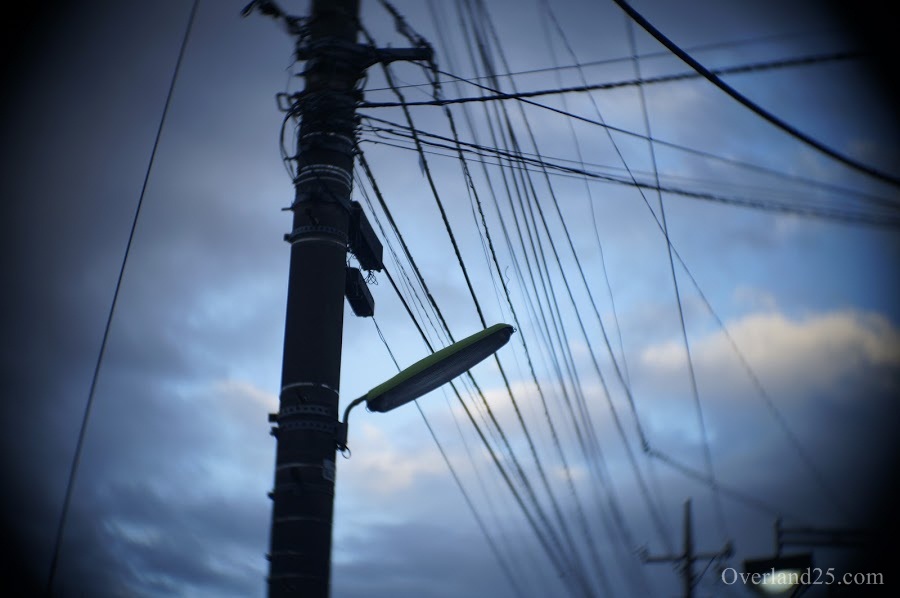 I use this lens with a SONY mirrorless camera, so I can take pictures at infinity.

This lens was a projector lens I got with another lens bonus. By installing the mount, I was able to use it with a SONY mirrorless camera.

At first, I thought that only the vignette was a feature, but it was not only that, it was also a feature that created a very large Swirly Bokeh. This may be used as an alternative lens for Helios 44-2 or perhaps Petzval.

The attempt to use a projector lens as a camera lens is a lot of fun.