At that time, a photo sample by Astro Kino Color caught my eye. The lens where the photo was taken was 50mm F1.6, but the lens I got was 50mm F1.4.

It wasn’t the same thing, but I was fascinated by the photography with this projector lens Astro Kino Color IV 50mm F1.4. 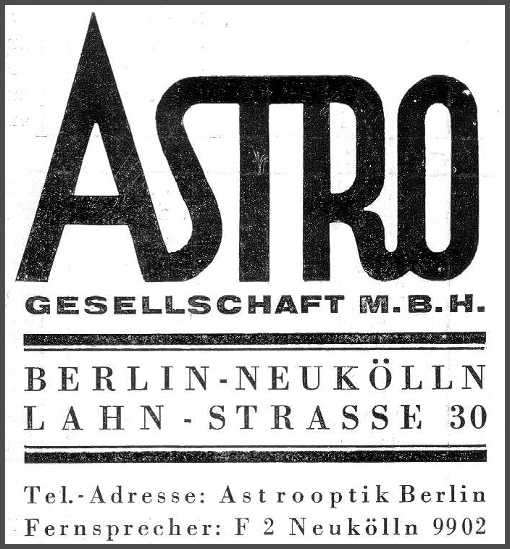 Unfortunately, the business ended in 1991. 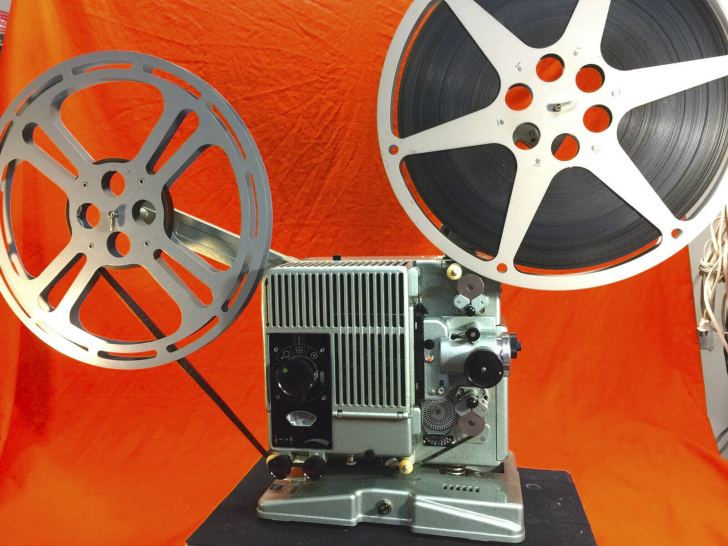 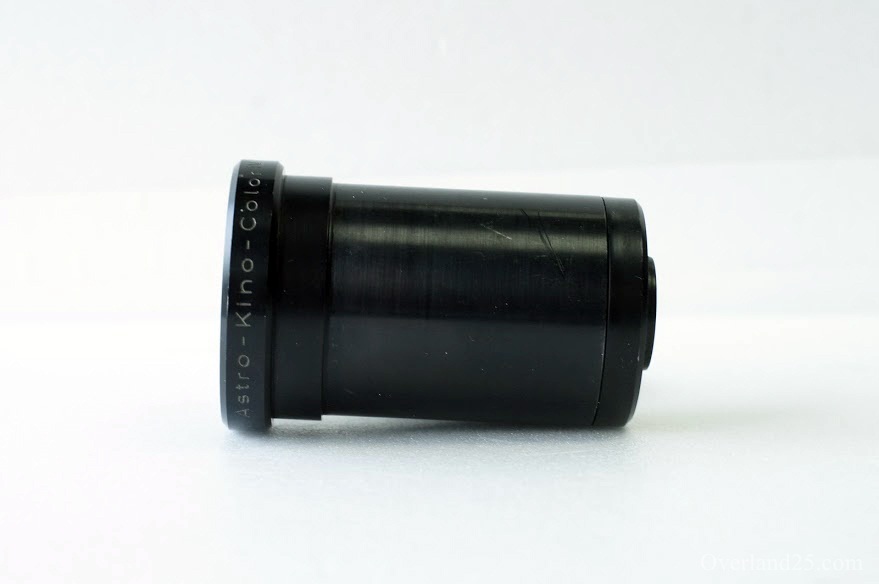 As for the lens made by Astro-Berlin, Pan-Tachar for movie shooting seems to be very popular. It is bought and sold at a very high price on the online market.

On the other hand, Astro Kino Color IV 50mm F1.4, a lens for 16mm film projectors, is not so expensive. Many of the colors seem to be silver, but what I bought was black.

How to install Astro Kino Color IV 50mm F1.4 on the camera? 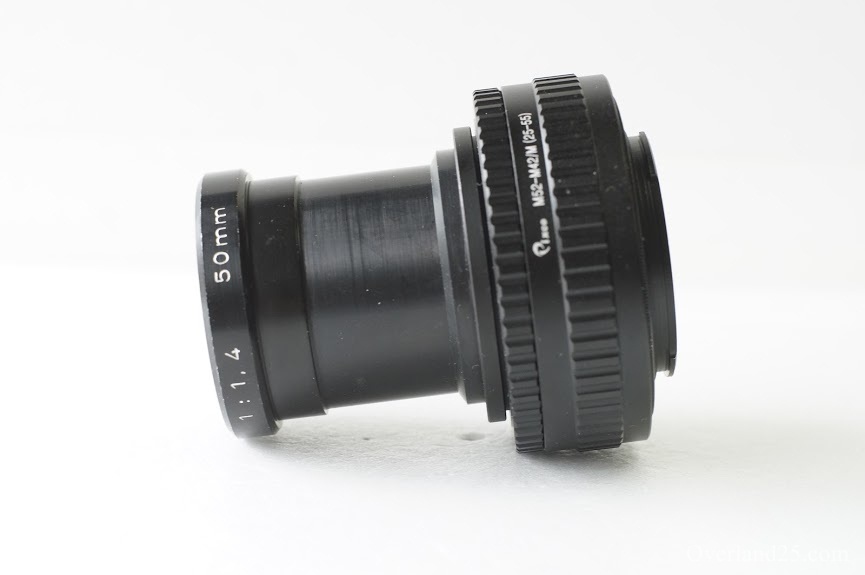 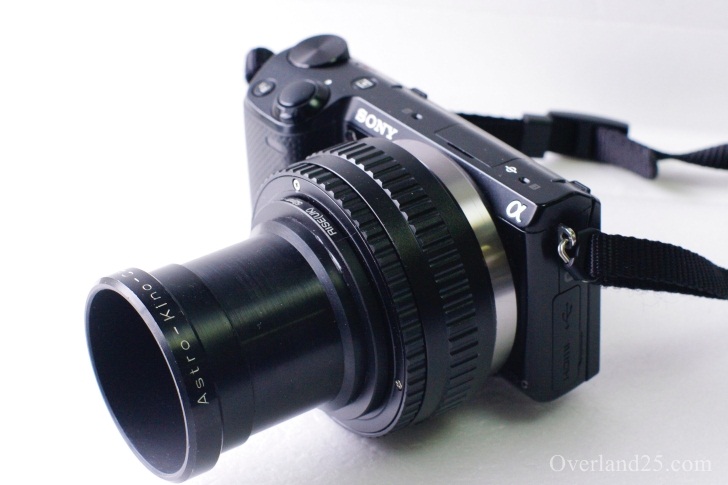 I decided to mount it on the Astro Kino Color IV 50mm F1.4 in the same way as the projector lens Agfa Lucellar IIIa 5cm F1.6 reviewed last time.

For smaller diameters than M52, it is easy to attach to the M52-M42 helicoid adapter. I purchased the following parts and installed this projector lens on the camera.

Astro Kino Color IV 50mm F1.4 is larger than 49mm in diameter, so I scraped a little inside the 52mm-49mm step down ring.

Last time, using the M42-NEX thin mount adapter was able to avoid the problem of becoming a macro lens, but unfortunately this problem could not be solved completely.

The Astro Kino Color IV 50mm F1.4 modified for SONY E mount has a maximum focus distance of only 2m.

In November 2017, I attached this lens to the SONY NEX-5R and went out to the city to take photos. 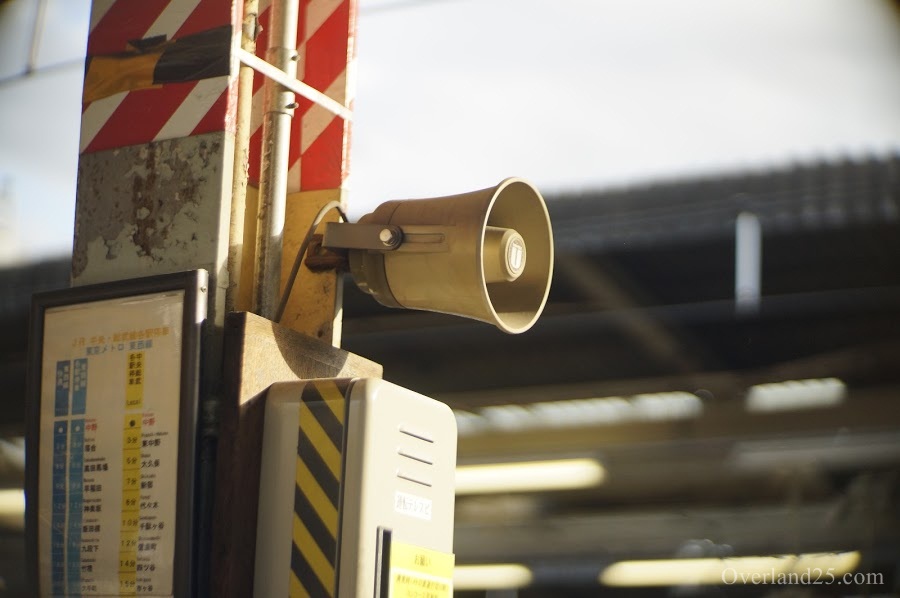 This subject is an announcement speaker at the station platform. 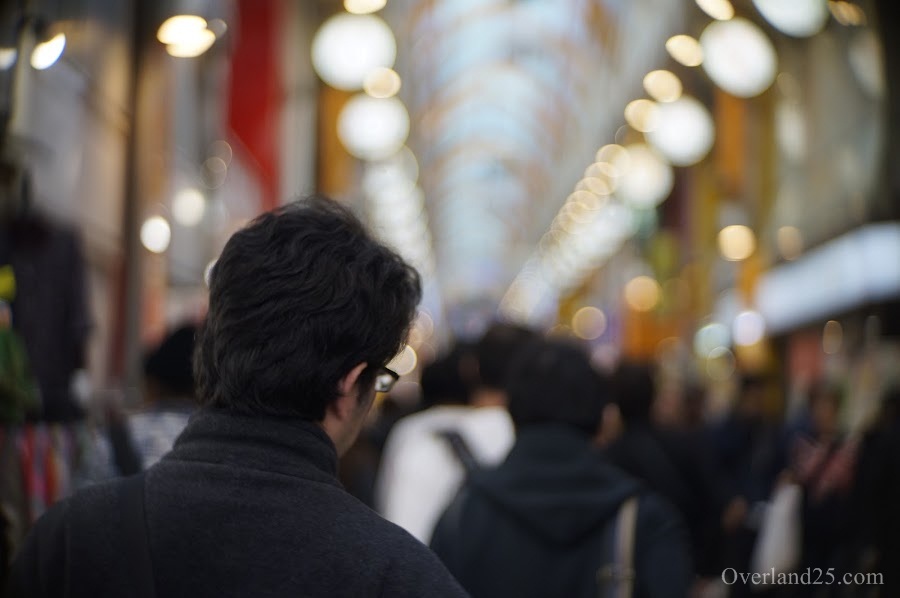 I focused on the person walking in front and released the shutter. The distance is about 2m, this is the maximum focus distance.

And this lens created an interesting Swirly Bokeh. 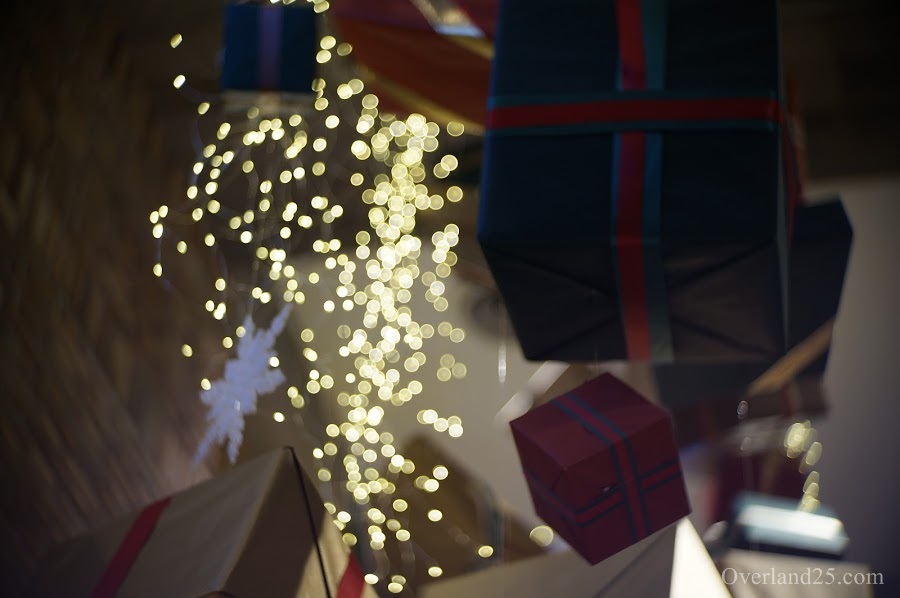 The town of Tokyo was already decorated with Christmas lights. 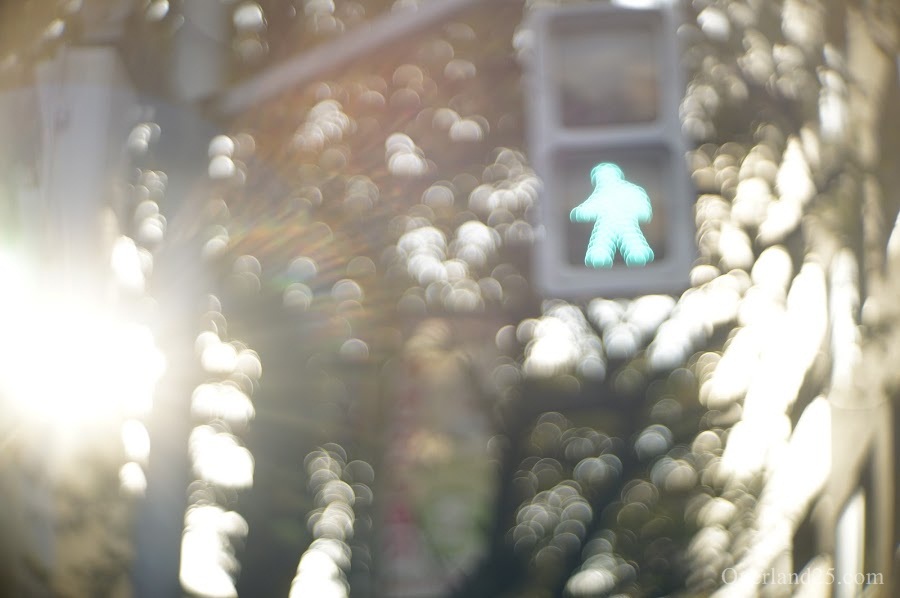 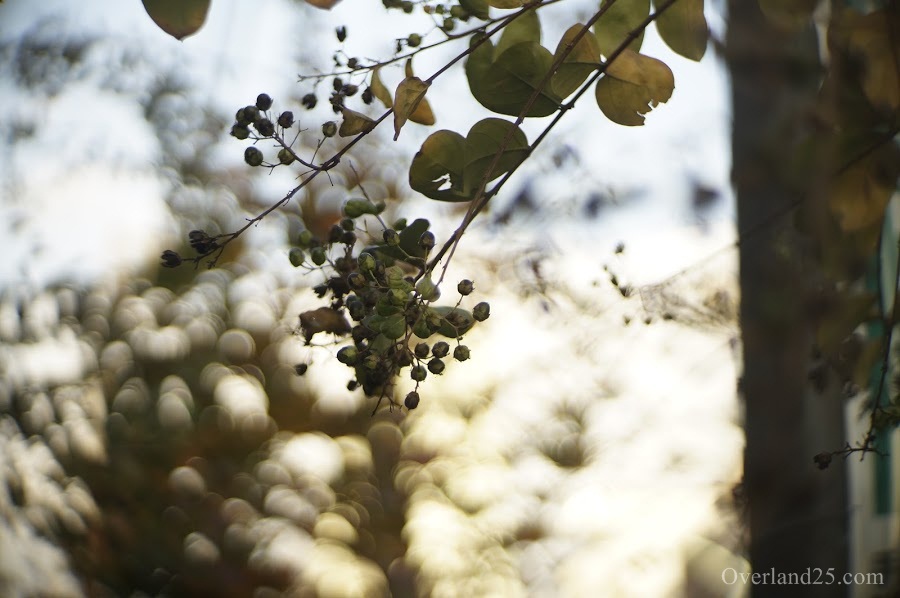 Swirly and a lot of Bubble Bokeh were created. 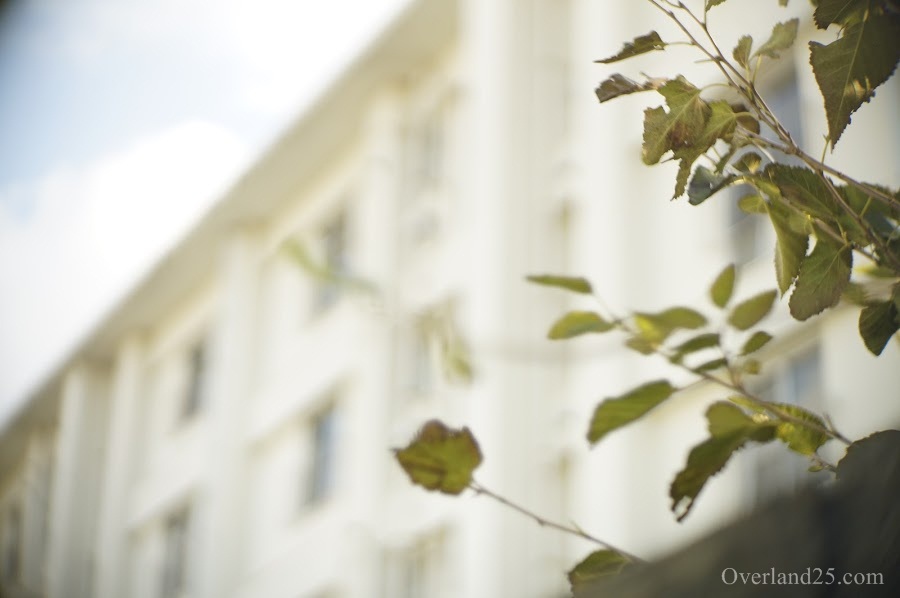 Because of the effect of this lens coating, the photo looked slightly yellowish. 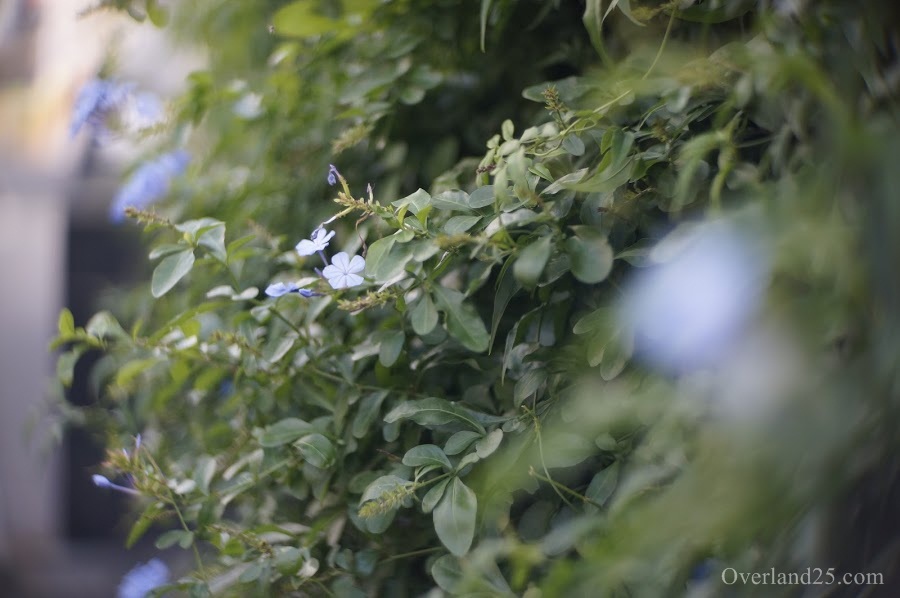 In close-up shooting, the swirlyness doesn’t stand out. 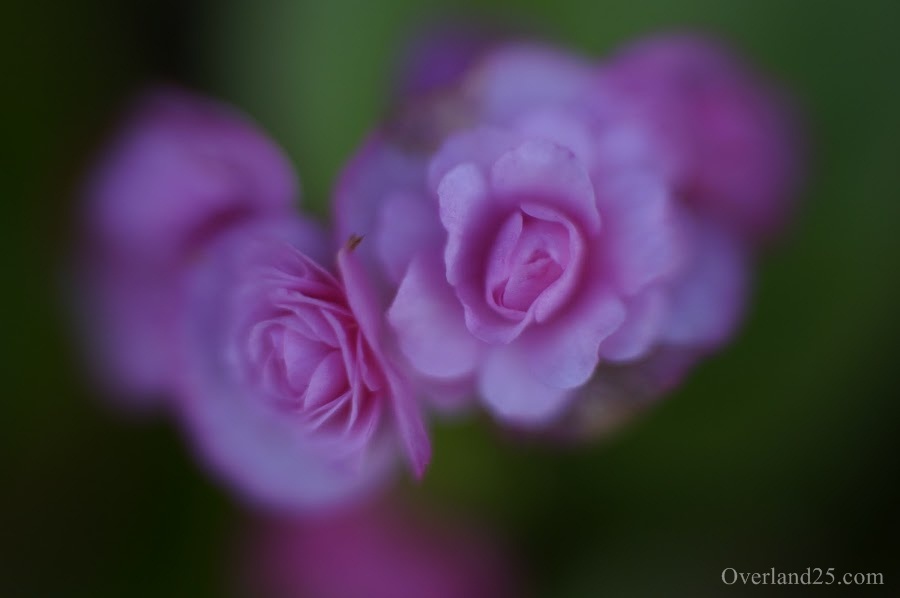 Because the helicoid stretches, it is possible to take a considerable macro shot. A very soft Bokeh occurred.

This lens was a 16mm film projector lens developed by Astro-Berlin for OEM. I modified the mount to attach to the camera, but unfortunately the maxmum focus distance was only 2m.

The photo taken with this lens was very attractive. It creates ridiculous Swirly Bokeh and Bubble Bokeh.

For me this projector lens Astro Kino Color IV 50mm F1.4 is like a jewel.