I purchased the Canon Serenar 50mm f / 1.9 with interest, knowing that it was Canon’s first in-house lens series.

With Canon Serenar 50mm F1.9 I learned the origin of Japanese camera history. 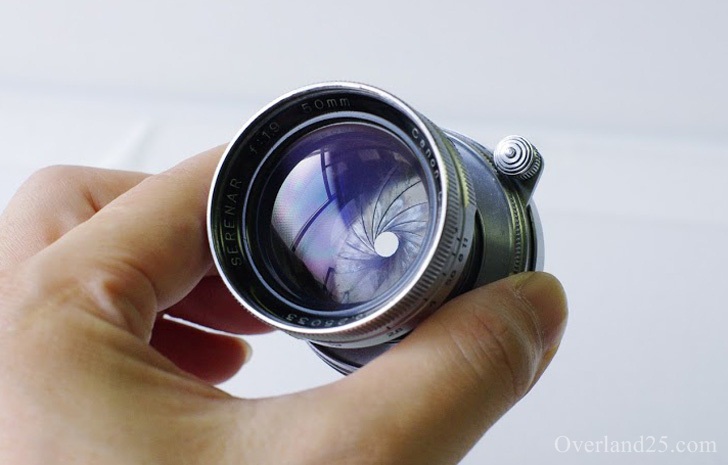 After World War II, Canon and Nikon in Japan made Leica copy cameras. I learned that Japanese cameras started with Leica copies. I also learned the greatness of Leica.

However, the specifications of the Canon Serenar 50mm F1.9 are higher than those of the Leitz Sumitar 50mm F2.

I was proud of how Canon’s technology was refined to go beyond the original Leica. 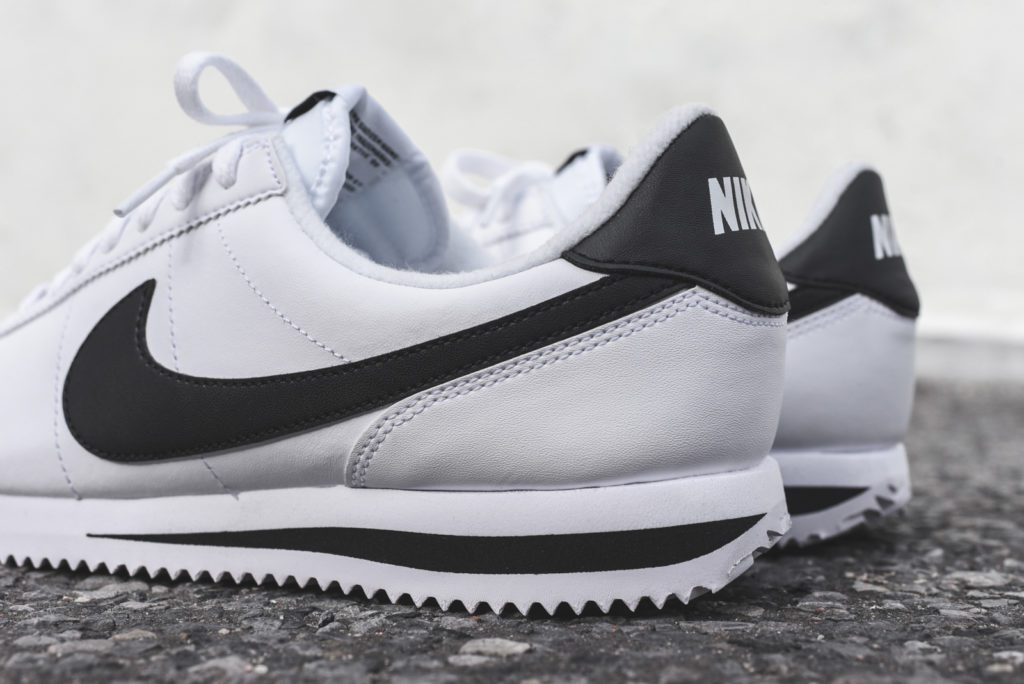 As an aside, Japanese TV programs featured autobiography published by Phil Knight, the founder of sports shoe manufacturer Nike.

How to move the retractable lens of Canon Serenar 50mm F1.9

I first touched the retractable lens with Canon Serenar 50mm F1.9. Make a note of how to move the lens. 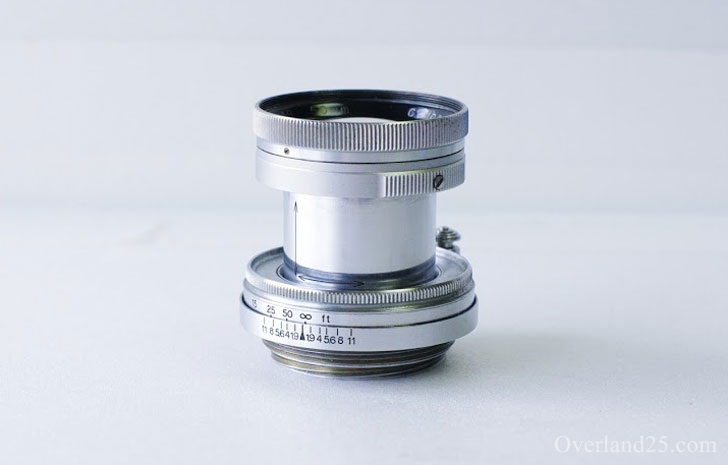 After turning the lens counterclockwise, you can calm the lens barrel in the direction of the arrow. 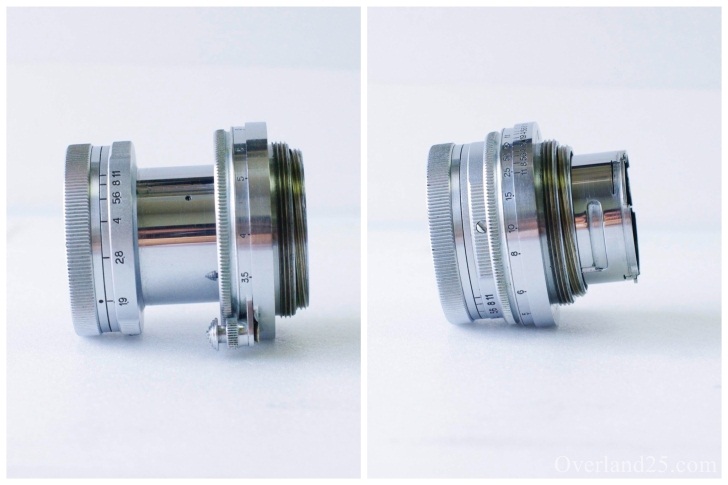 If the lens barrel is submerged, it may hit the sensor of the mirrorless camera. Please be careful.

Select a mount adapter (to use Canon Serenar 50mm F1.9 with a digital camera) 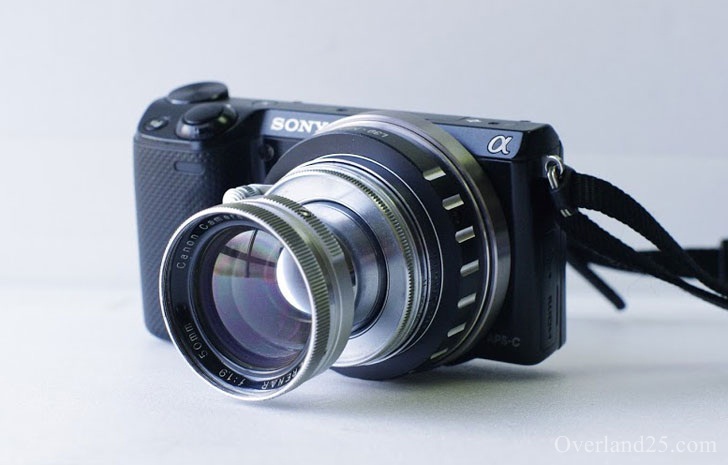 Here are some sample photos taken with the Canon Serenar 50mm F1.9.

At this time, a vintage lens festival was held in Harajuku, and I went to see the event.

Harajuku is a town where trendy fashion and trendy cafes are densely populated, and is popular with young fashion lovers. This place is always full of many young people.

This town is often the starting point for fashion and food booms. 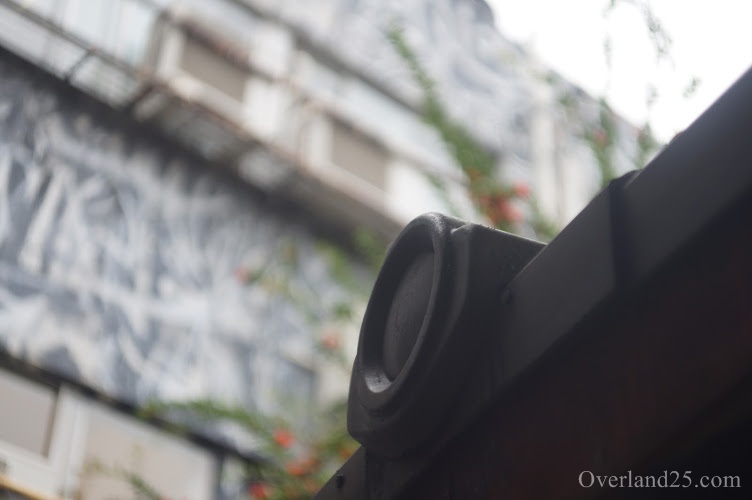 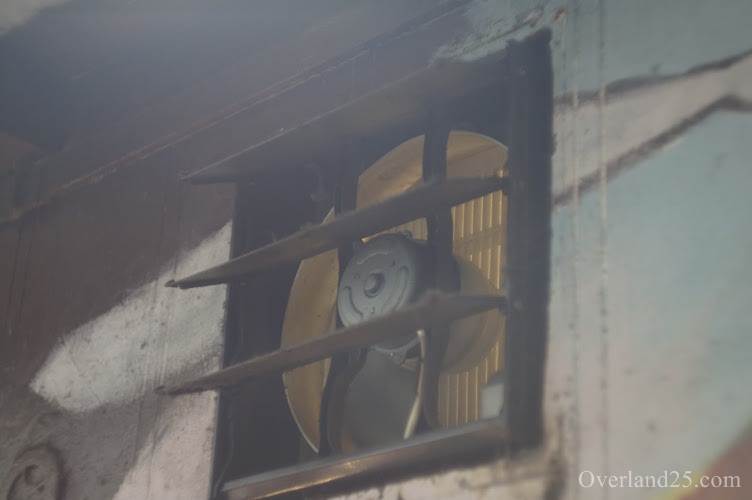 The photo taken with this lens was soft. I thought it was similar to the last review by Kodak Angenieux 45mm F3.5.

It may be weak against backlight due to the condition of the lens. 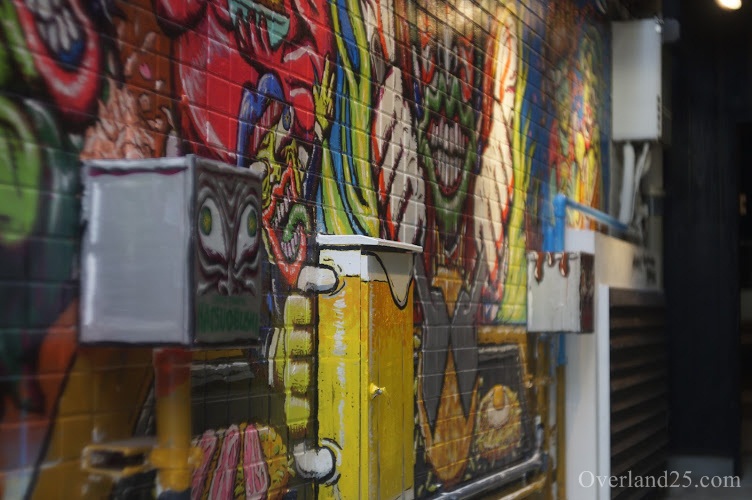 When researching photo samples online, the Canon Serenar 50mm F1.9 was said to have lower contrast in the photo taken than the Leitz Sumitar 50mm F2. Maybe so. 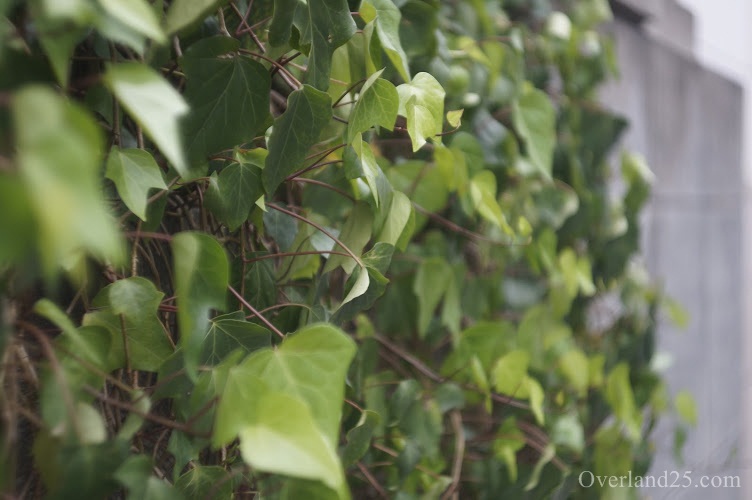 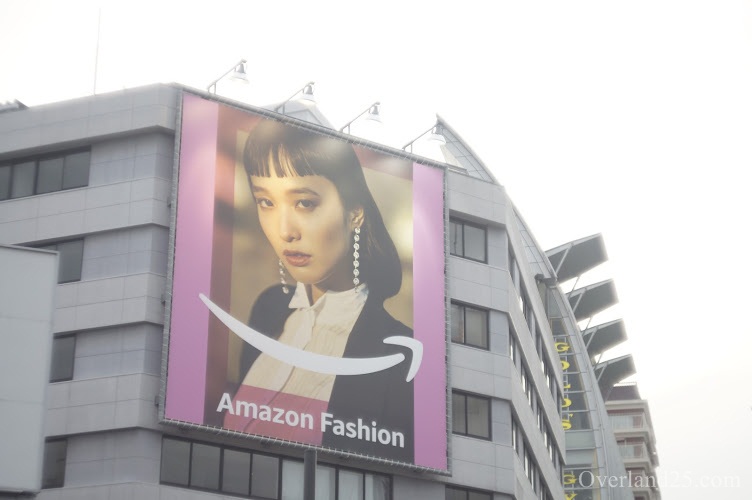 The photo taken is a simple impression. 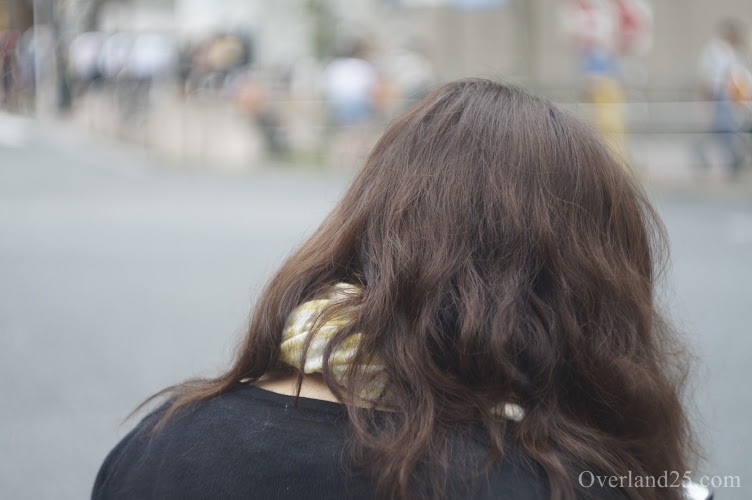 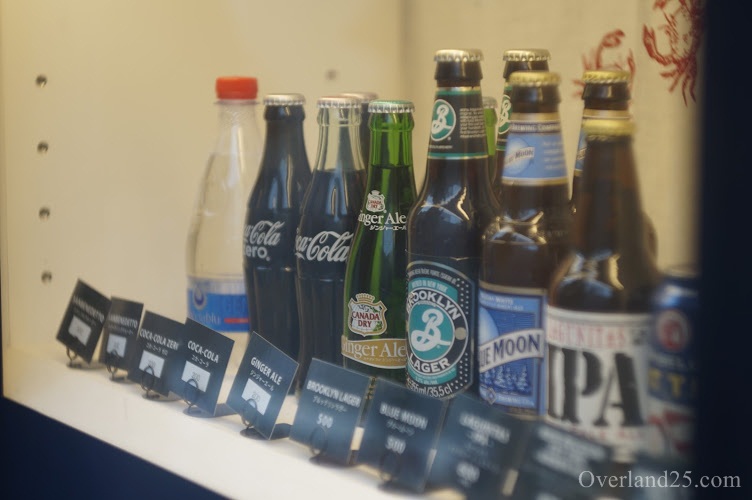 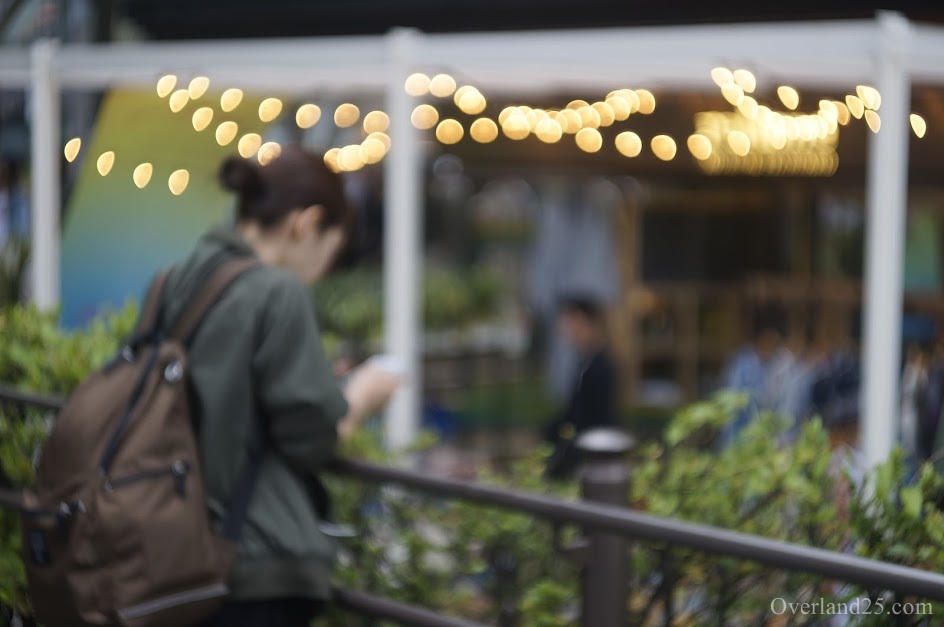 Bokeh by this lens generated swirl Bokeh. The reflection is not bad.

This is the first lens series manufactured by Canon as its own lens. With this lens I learned that the history of Japanese cameras began with Leica copies.

The photo is soft and light. This seems to be a feature seen in the copy source Leitz Sumitar 50mm F2.