This lens was used in the Toy Camera LOMO LC-A.

I was interested in taking pictures with a toy camera and wanted to use this lens.

However, at that time I didn’t intend to use a film camera, so I was pleased to learn that the lens that can be used with a digital camera was sold.

But because it was expensive, I looked for a cheap one on ebay. And I got it! 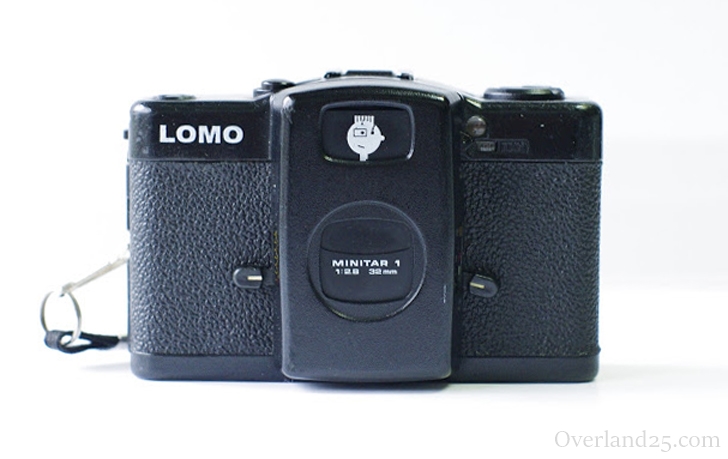 There was a toy camera boom in Japan in the 2000s. (But at that time I wasn’t so interested in the camera, so I missed the boom.)

The camera photo was very attractive.

The LOMO LC-A was a camera that was copied by the former Soviet Union from the Japanese-made compact film camera COSINA CX-2 released in 1981.
Currently, you can buy what Lomography sells as “LOMO LC-A+“. 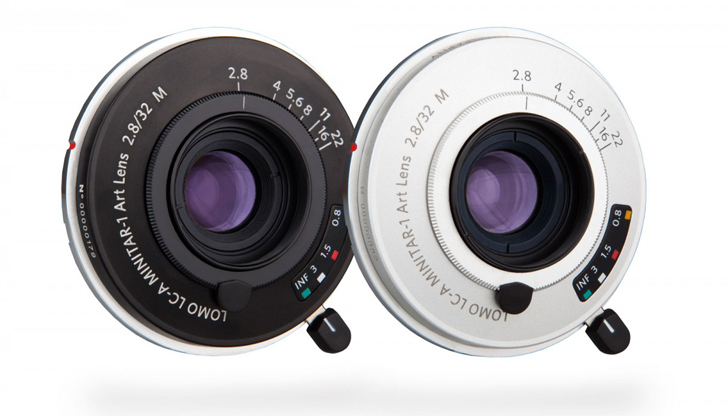 Currently, the lenses used in the LOMO LC-A are also sold as interchangeable lenses for digital cameras.

I wanted to know and use the lens, but it is very expensive.

I looked for a modified lens using LOMO LC-A lens on ebay.

And I will introduce the lens I found below. 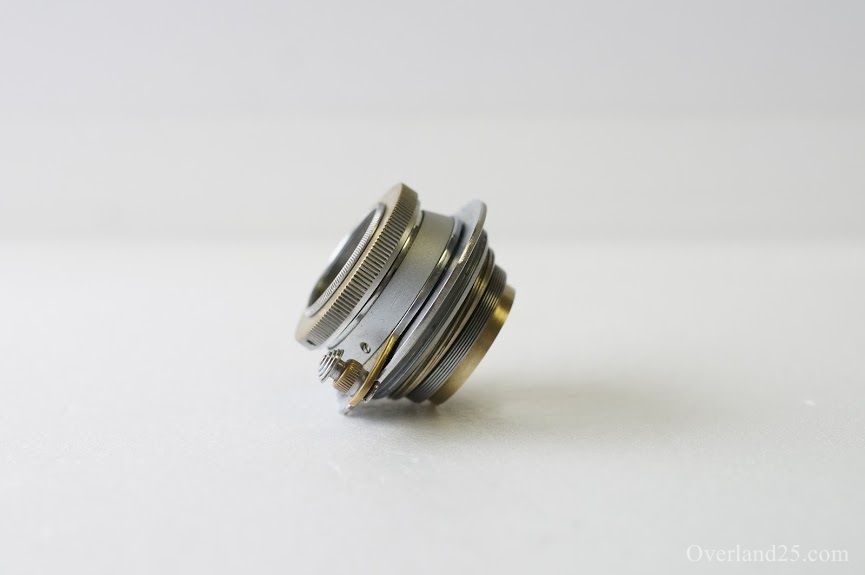 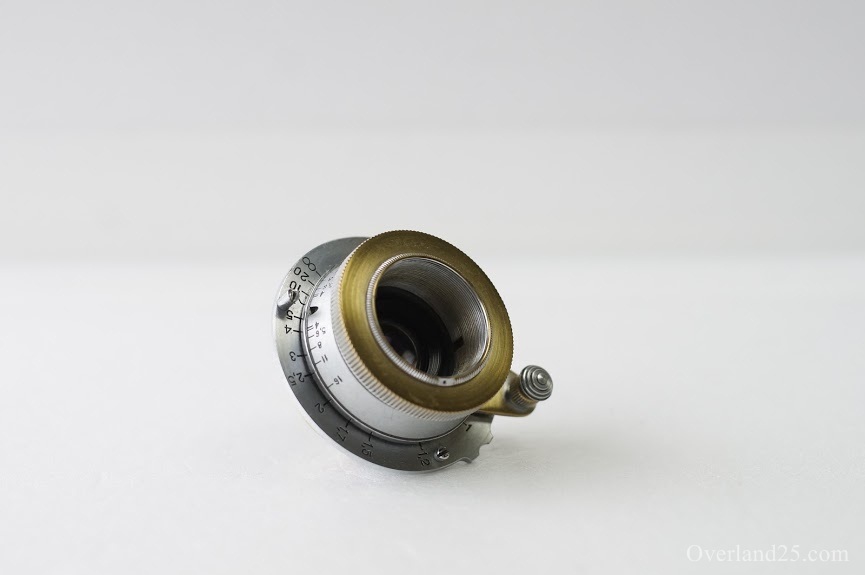 I learned from a vintage lens book that there was a modified LOMO LC-A lens. Immediately I was able to find and purchase such a lens on ebay.

This modified lens arrived from Russia.

What lens is the lens barrel of this modified lens originally?

I don’t have that knowledge. However, this modified lens is very beautiful.

I was also impressed by the craftsmen who could do this.

This lens has an L39 mount and could be used with mirrorless cameras. APS-C was recommended as the sensor size for cameras using this lens.

Select a mount adapter (to use LOMO LC-A MINITAR-1 32mm F2.8 with a digital camera)

I bought a SONY brand product after a long time, so I visited the SONY showroom in Ginza as a commemoration.

From my perception, the 1980s and 1990s when I was a child were the times when the SONY brand was very popular. But then I don’t hear much about the SONY brand name. Many would have wanted an Apple product. I am also one of them.

So I was very happy to notice that SONY was active in the camera industry. It ’s such a commemoration lol 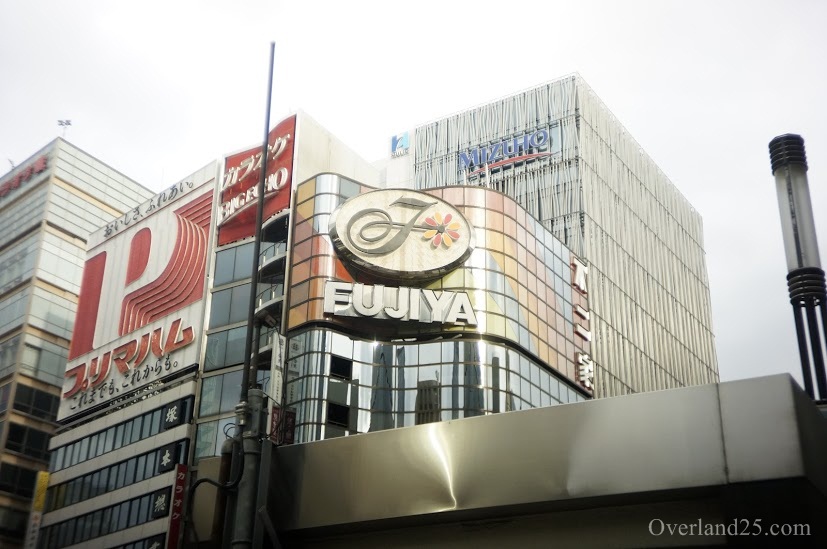 FUJIYA is a long-established pastry maker in Japan. This sign is one of the symbols of Ginza. 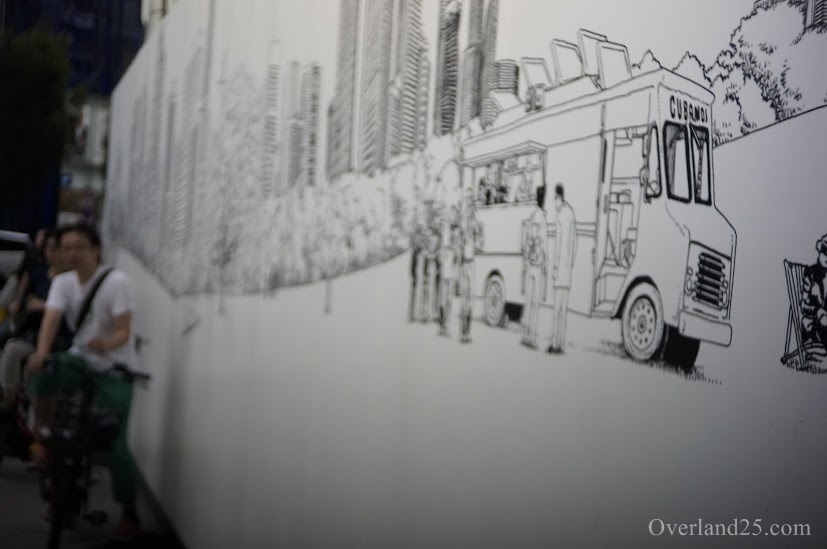 The periphery of the photo with this lens was blurred. It seemed attractive to me. 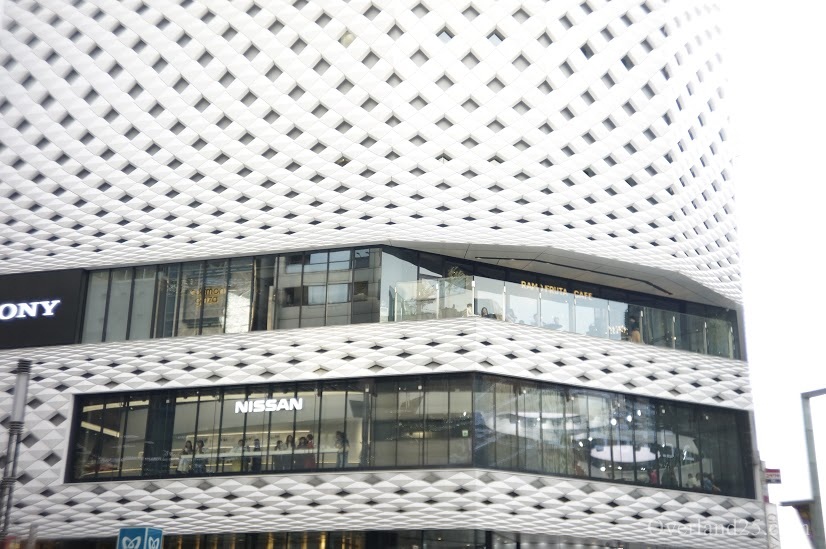 This is the SONY showroom. 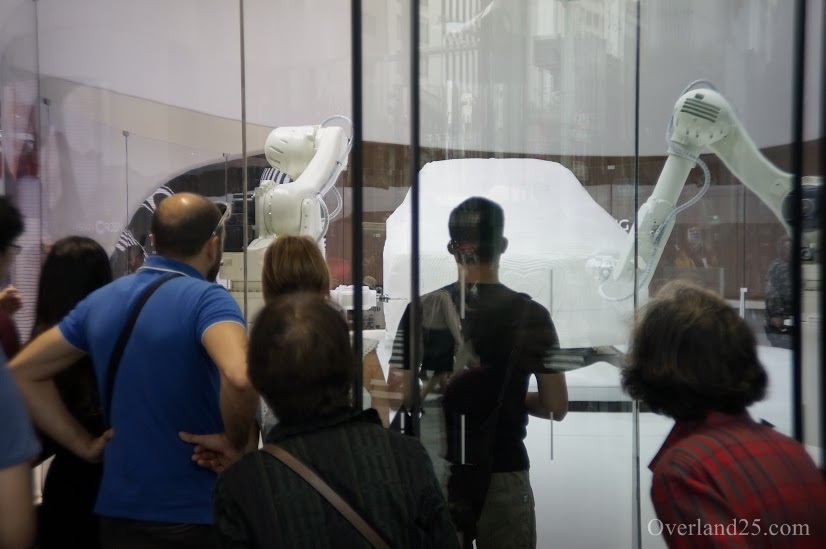 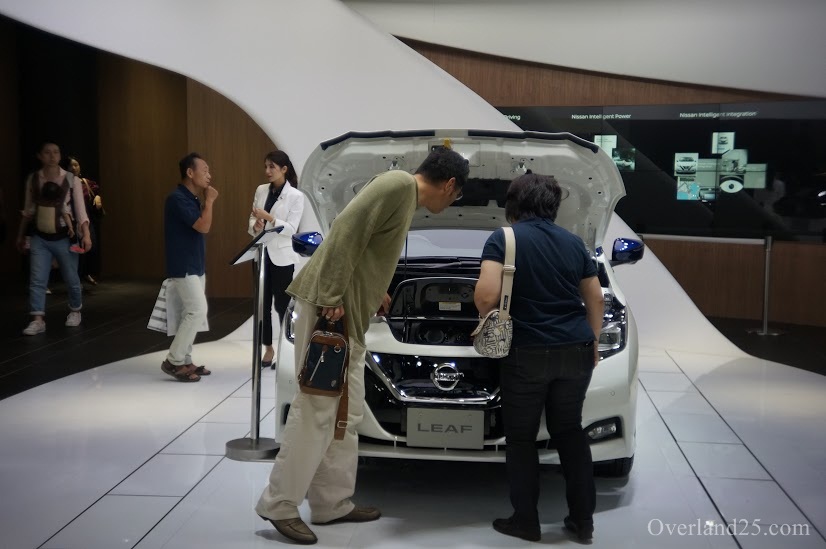 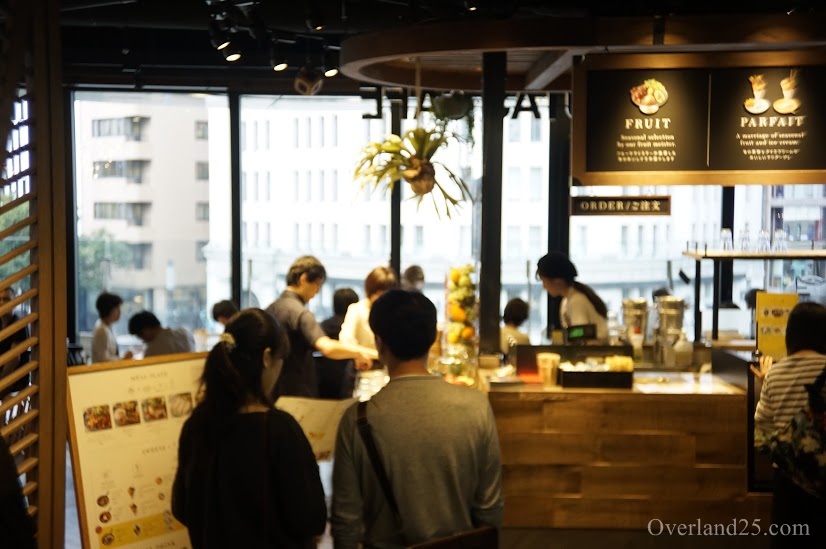 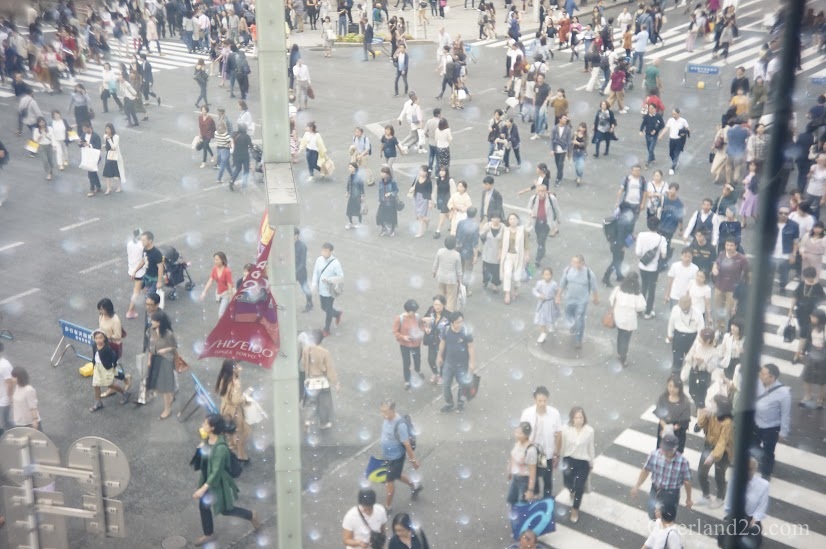 The street of Ginza on holiday is a pedestrian paradise, and many people visit for shopping. 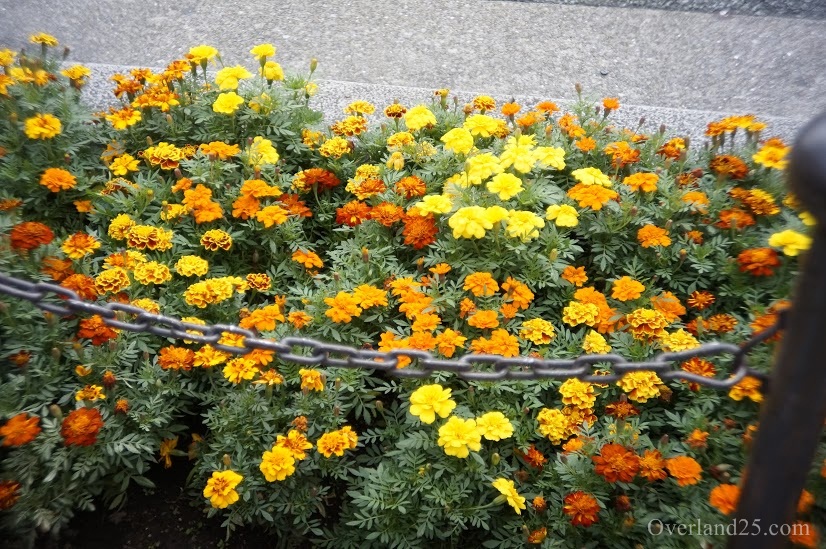 Is the color coming from this lens? I’m not sure. The blur around the photo is interesting.

This art lens is available from Lomography, but I purchased a modified lens through ebay. It was a very beautiful lens.

The feature is that the resolution is not so high and the surroundings are blurred. I thought this was the charm of LOMO LC-A MINITAR-1 32mm F2.8.
Later I also used the LOMO LC-A film camera, so I would like to review it soon.

If you choose a modified lens, it will expand the range of vintage lenses you use. There are wonderfully modified lenses.