The PENTAX-M series of the same PENTAX K mount lens introduced before was small, but this lens is large.

Unfortunately, this lens is not popular and seems to have been discontinued in a year.

Prior to that, the PENTAX SLR used the M42 screw mount, but this lens series used a PENTAX K mount that was bayonetized.

This lens was short-lived, ending in just one year.

During this period, Olympus OM series was popular and people were interested in compact cameras. The camera body of the PENTAX K series was too big.

On the other hand, it is a vintage lens that is reasonable and aimed to be purchased now.

The large aperture and beautiful blur is the same as the PENTAX-M 50mm F1.4 previously introduced. However, the price of this lens is cheaper.

Select a mount adapter (to use SMC PENTAX 50mm F1.4 with a digital camera)

A mount adapter is required to use the vintage lens with current digital cameras.

To use the SMC PENTAX 50mm F1.4 with a PENTAX DSLR, a mount adapter is not required. Because it is the same PENTAX K mount, you can use it as it is.

Because this lens has a large aperture, you can take pictures with large blurring. Since the shortest shooting distance is 45cm, it is suitable for still life photography.

The lens I owned was a little vulnerable to backlighting. It seemed that this lens had symptoms of running out of balsam. 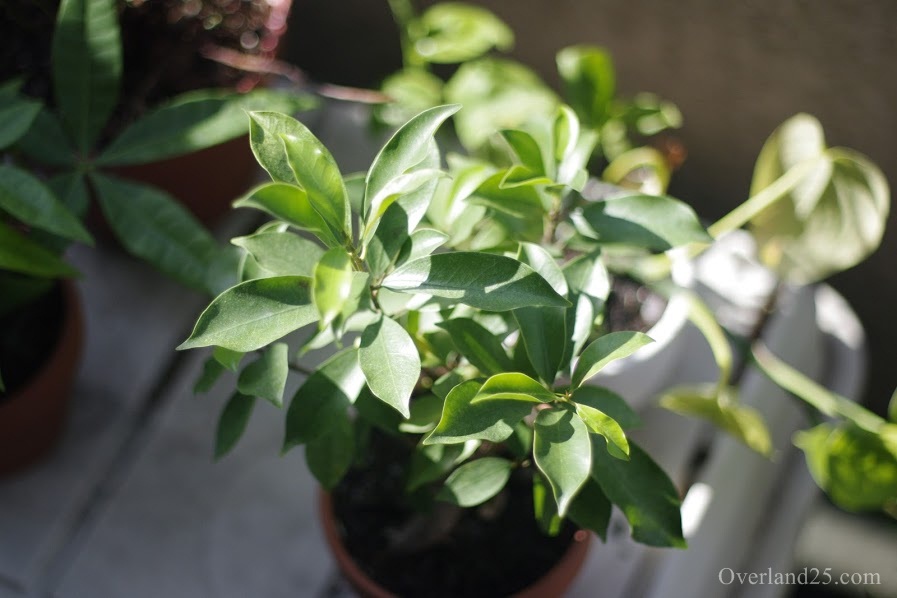 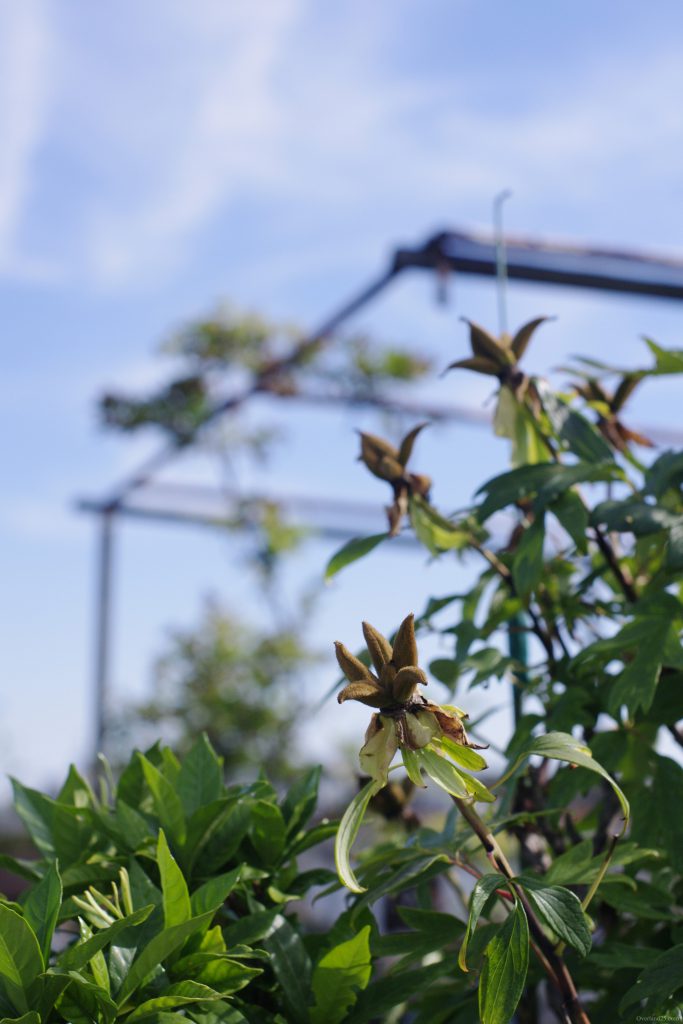 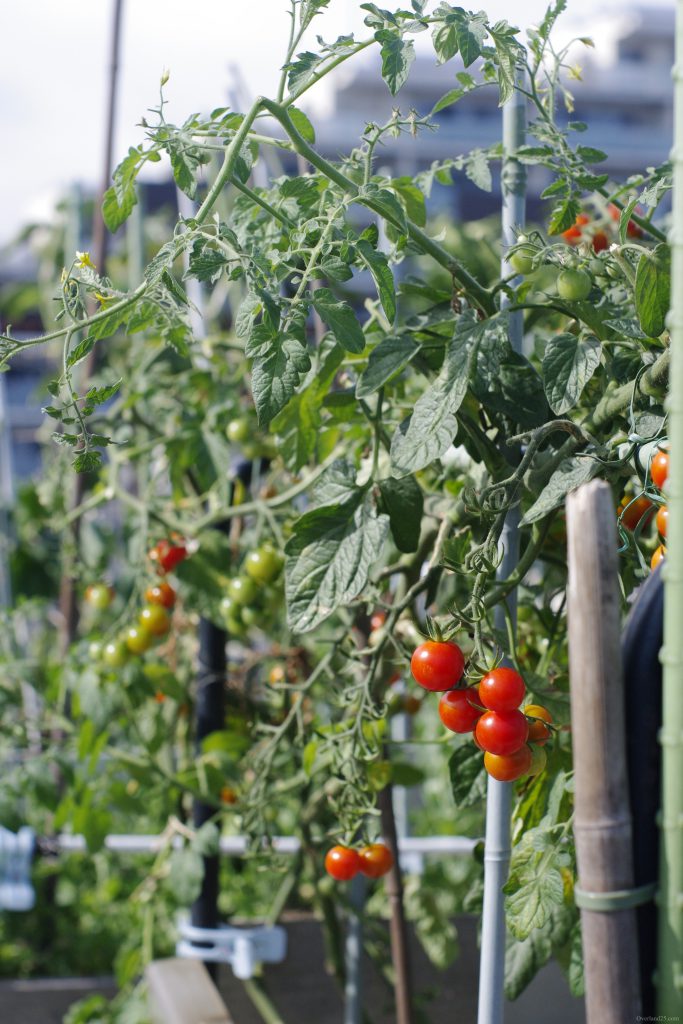 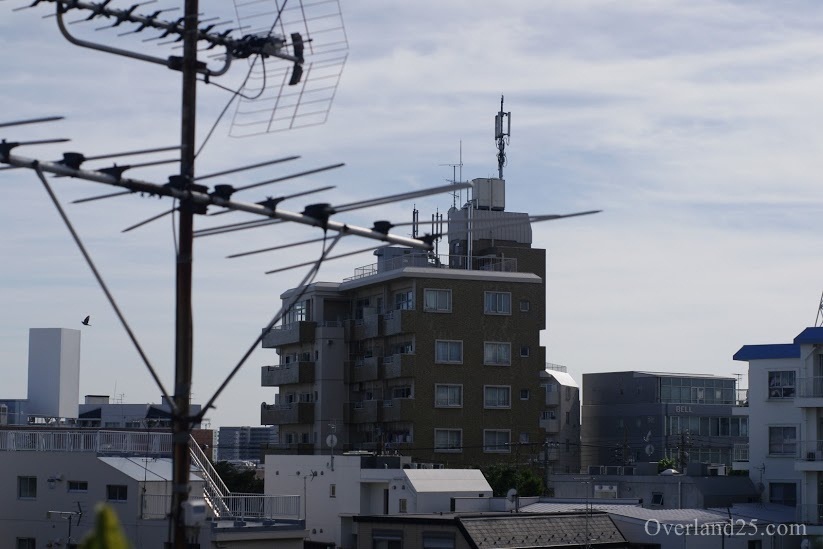 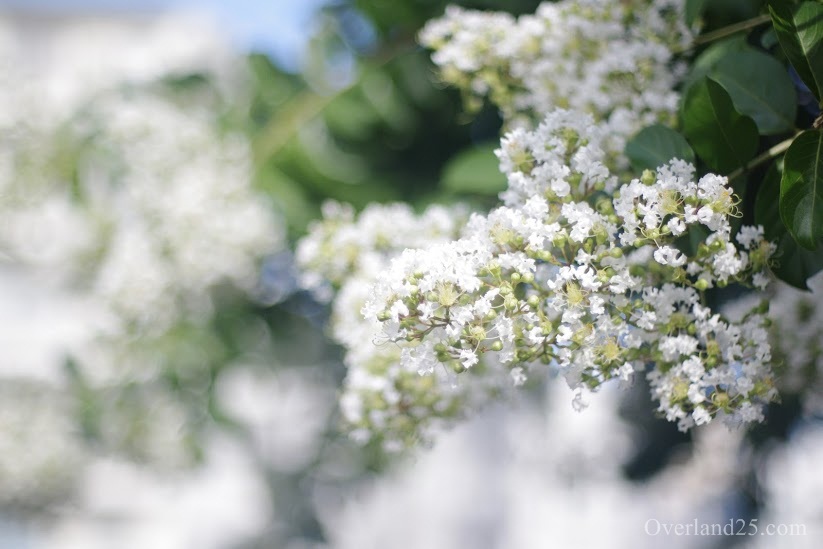 This large-aperture lens is a little less popular due to its large size, even though it looks good.
Therefore, it is a vintage lens that can be highly recommended for those who want to try F1.4 lenses at a reasonable price.