It seemed that the digital SLR PENTAX istDS that I had been using was broken. So I bought PENTAX K-7 second hand.

The PENTAX-M 50mm f1.4 was a vintage lens that the exhibitor gave with a bonus when I purchased the PENTAX K-7.

I was amazed at how beautiful the lens was.

PENTAX K-7 is recommended. If you are looking for a camera for a PK vintage lens. 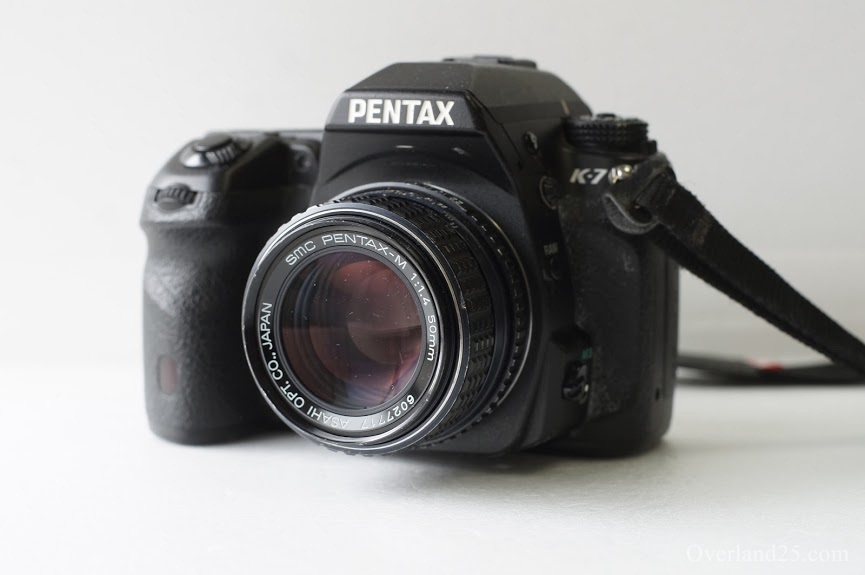 The appearance of this camera looks strong with magnesium.

In fact, this is a performance that is dustproof, dripproof and coldproof.

If you are looking for a PENTAX K mount vintage lens camera, PENTAX K-7 is recommended.
You will be able to buy second-hand goods cheaply. 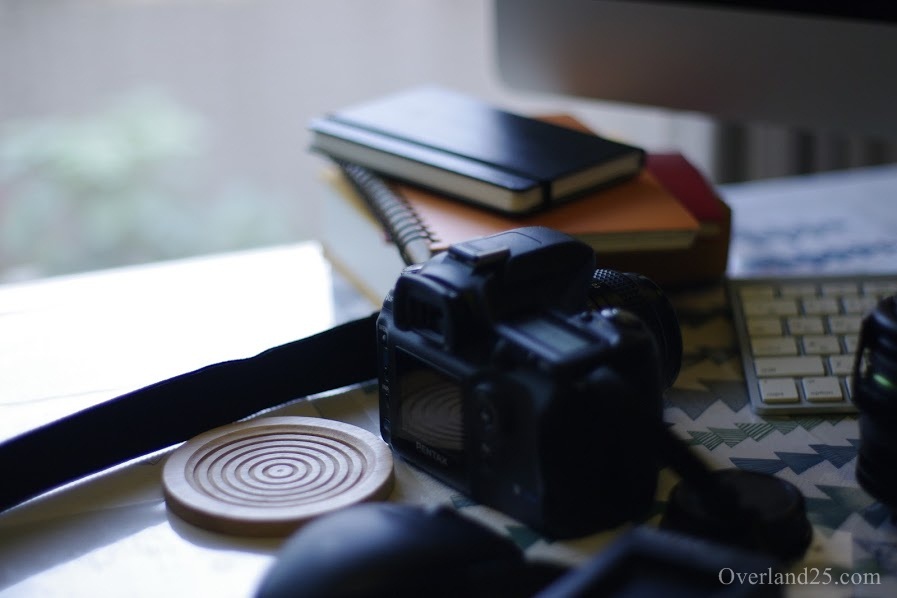 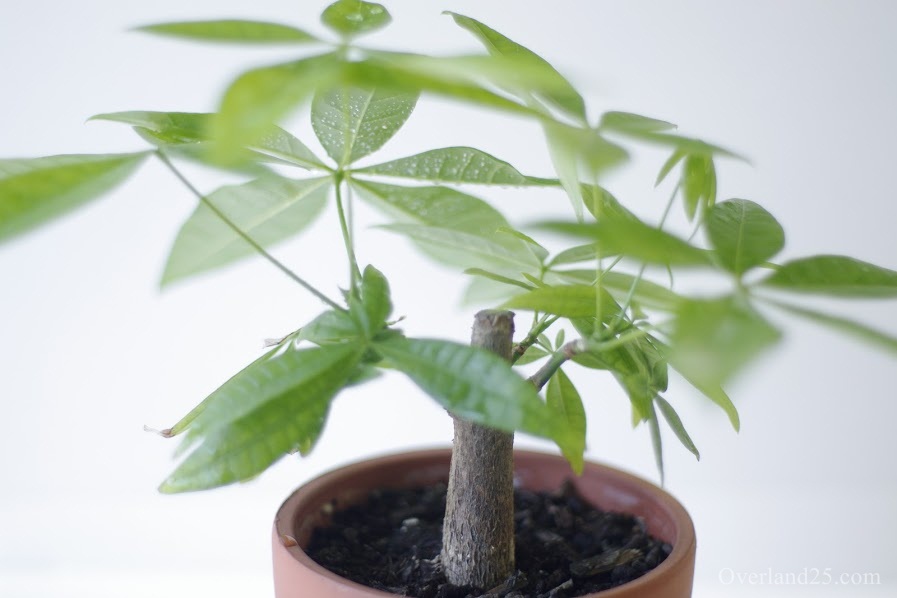 I didn’t know that the smaller the F value of the lens, the higher the price of the lens.

Later, I learned that this PENTAX-M 50mm F1.4 is a high-grade lens with a very small F value.

Looking at the vintage lens market such as ebay, the F1.4 vintage lens is quite expensive. The brighter F1.2 lens is too expensive for me to buy.

I was pleased to know that it was such a lens. And I was surprised at the size of the blur in the photos taken with this lens.

The above photo was taken by me in my room.

Select a mount adapter (to use PENTAX-M 50mm F1.4 with a digital camera)

A mount adapter is required to use the vintage lens with current digital cameras.

To use the PENTAX-M 50mm F1.4 with a PENTAX DSLR, a mount adapter is not required. Because it is the same PENTAX K mount, you can use it as it is.

I’m introducing the mount adapter installation procedure on YouTube video, so please refer to it.

I took a picture with both digital SLR and film SLR.

This is a shrine in Tokyo called Yoyogi Hachiman. The photo was taken at the festival in September 2017. 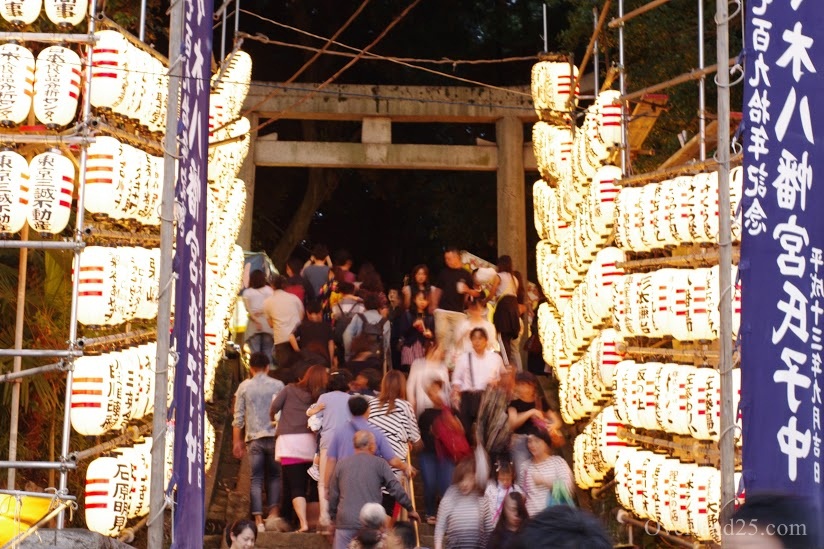 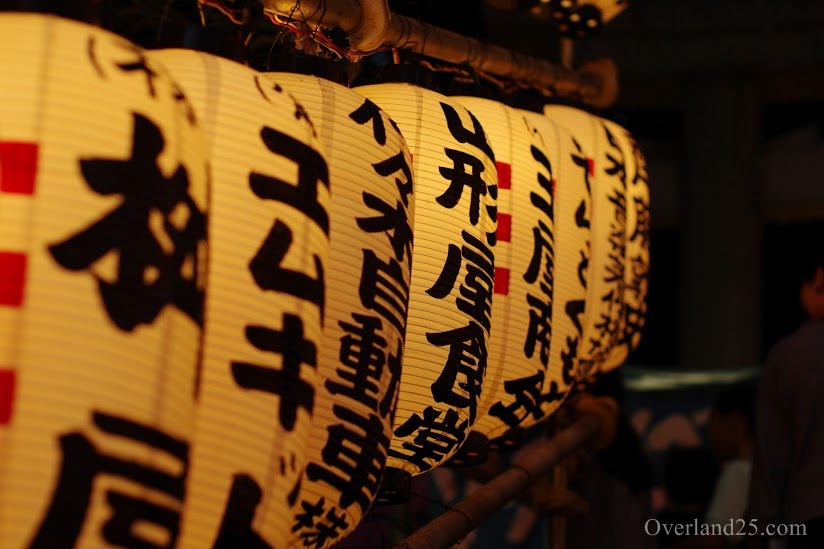 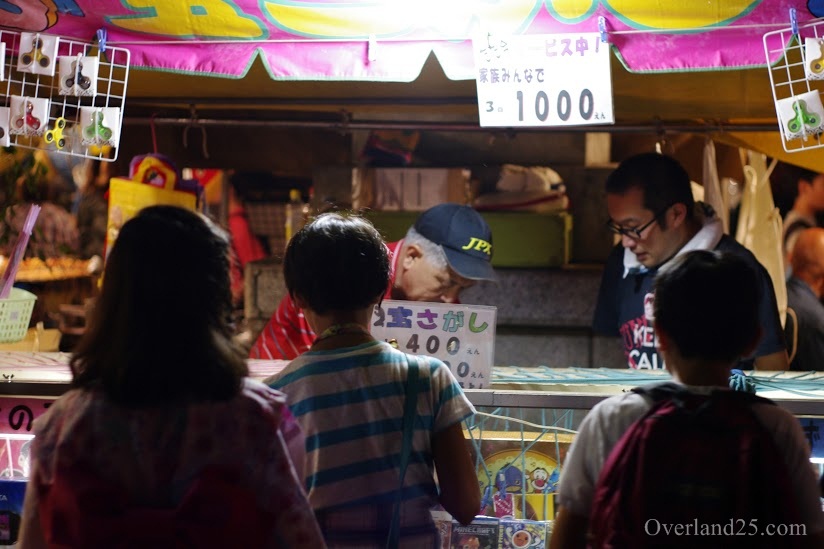 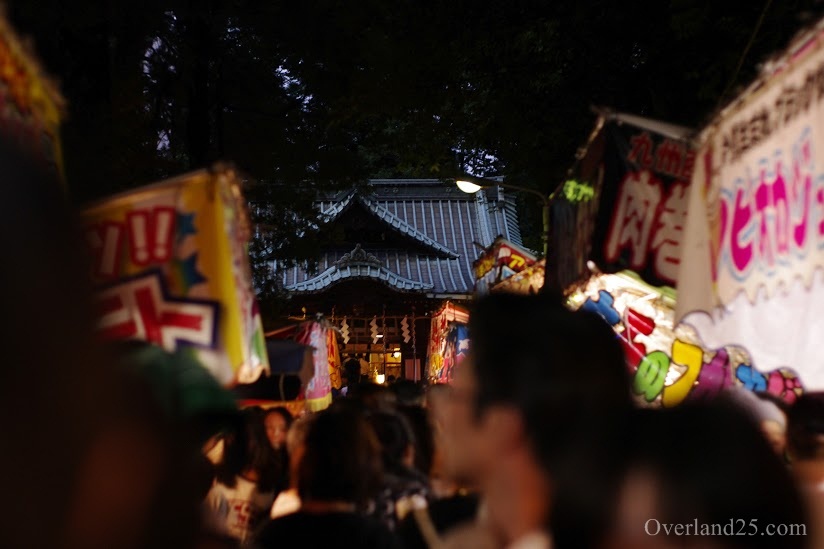 I took a portrait when the cherry blossoms in March 2019 began to bloom. The place is Moto Arakawa in Saitama Prefecture. The film used was an out-of-date film called Agfa Ultra100. 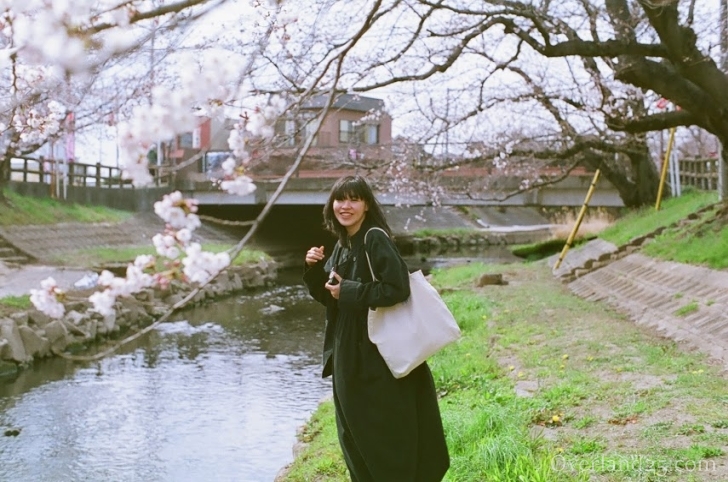 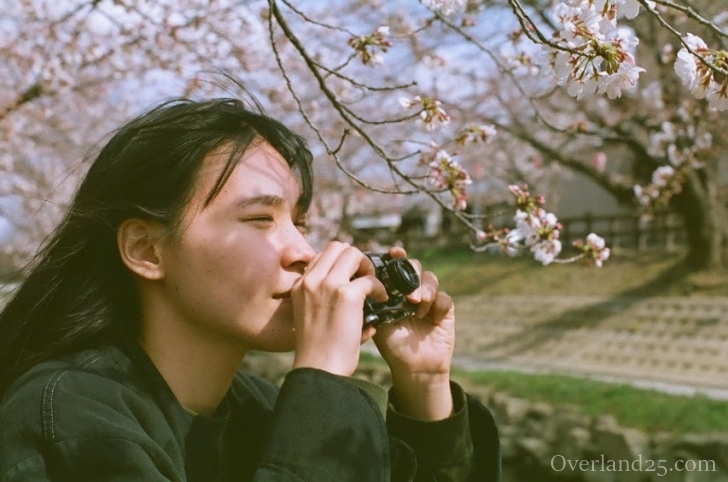 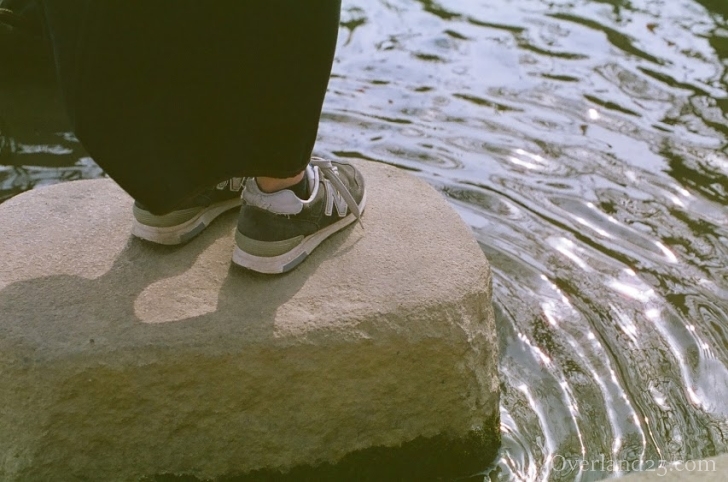 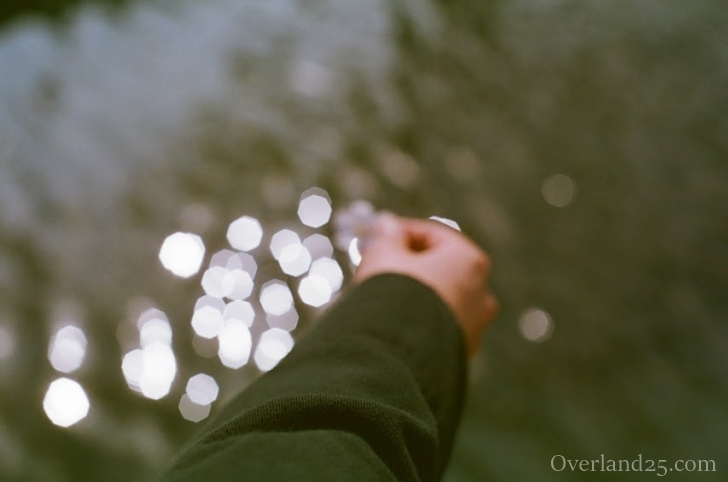 This lens has a large aperture and was able to shoot beautifully with a large blur. I recommend it for photography. Also suitable for portraits.

In addition, because it is a bright lens, it will also play an active role in dark time shooting.