I never originally intended to use a cine lens.

However, when I was interested in projector lenses, I learned that Astro-Berlin was the company that made the cinematographic lenses. And I started to be interested in cine lens.

This Taylor Hobson 1inch F1.9 is the first cine lens I bought. This lens has a C-mount.

I did some research on the Vintage cine lens. 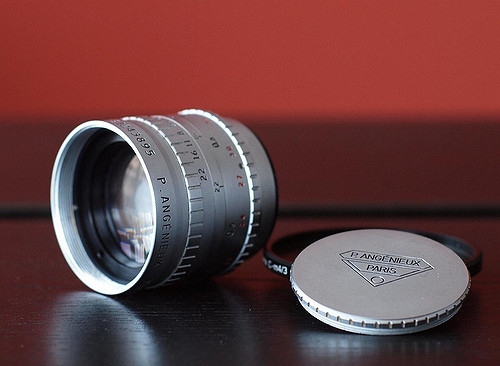 The Vintage cine lens seems to have received a lot of attention when the digital mirrorless camera was released in 2008. The reason was that these lenses could be used digitally.

I was interested in Pan-Tachar from Astro-Berlin, the manufacturer of Astro Kino Color, which I reviewed earlier.

The popular one in the secondhand market seems to be from Angenieux.

Germany, Japan, and Russia were the main manufacturers of vintage camera lenses.

On the other hand, the manufacturing countries of vintage cine lenses are the UK, France, and the United States.

The country of manufacture is a country with a thriving movie industry!

I felt that this difference was also interesting for vintage lenses. 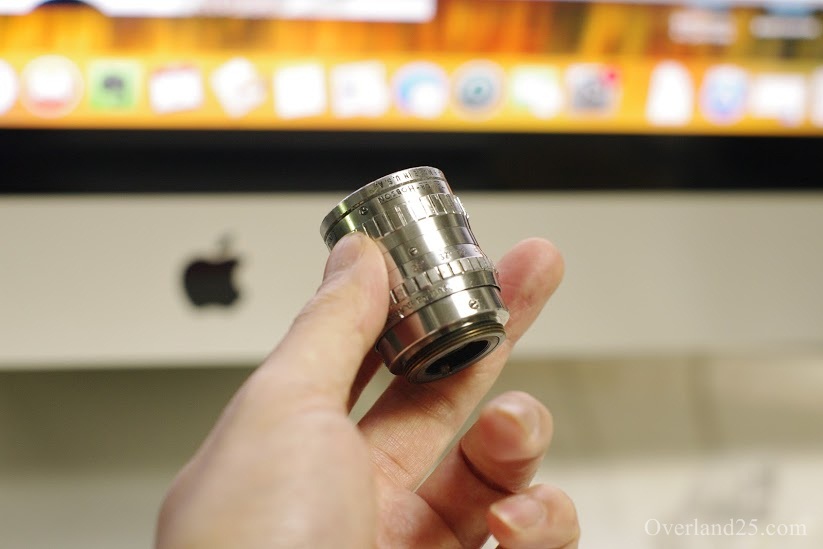 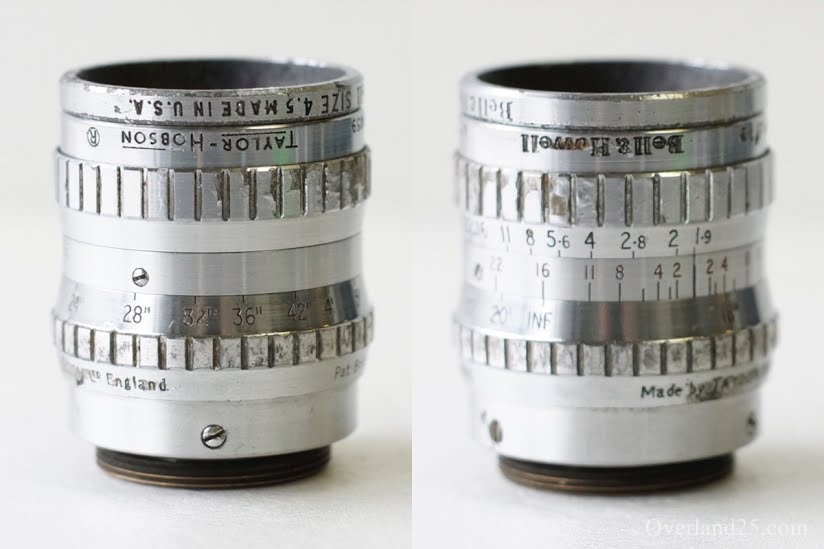 This is the first cine lens Taylor Hobson 1inch F1.9 I got, but what surprised me was its small size. Very little!

C-Mount cine Lens is a 16mm film movie lens. Because it is less than half of 35mm of the photo, it is very small.

Also, what was strange to see this lens is that not only “Taylor Hobson” but also “Bell & Howell” is written on the lens. 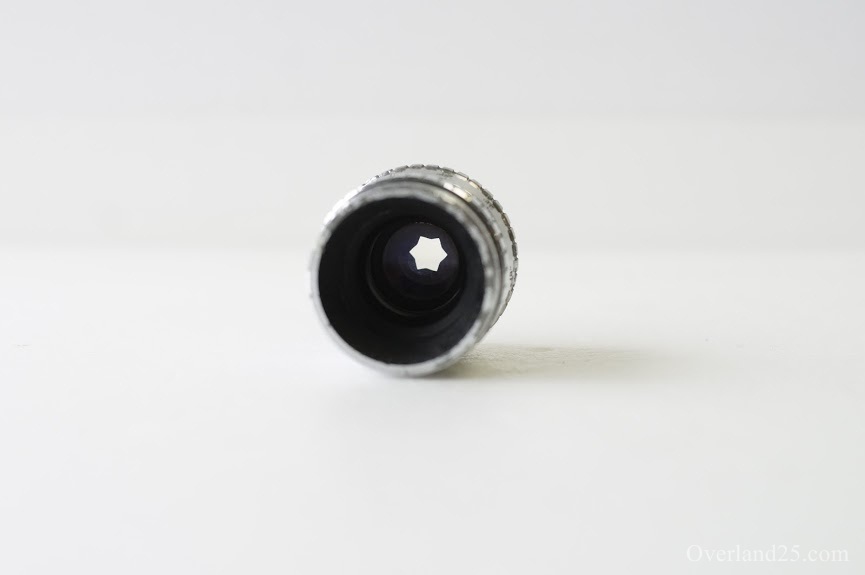 This cine lens also had the feature that the aperture was a star shape. This is a feature of Russian vintage lens Industar-61, too.

A mount adapter is required to use a C-mount cine lens with a mirrorless camera camera.

The C-mount is recommended for use with cameras with small sensors such as Micro Four Thirds mount and Nikon1 mount. 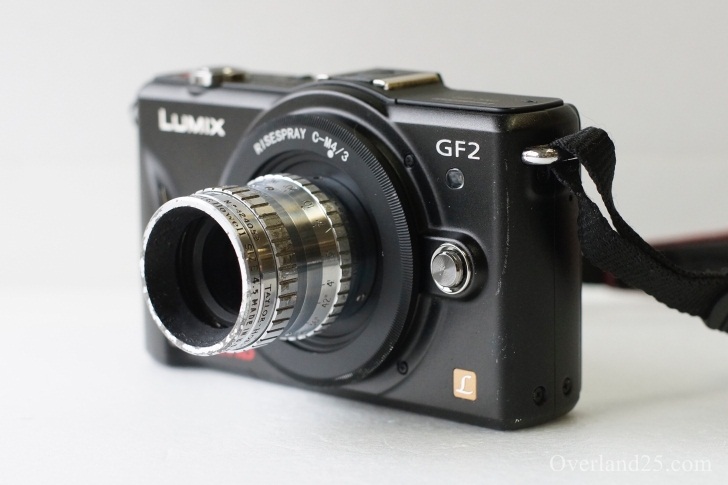 I took this cine lens Taylor Hobson 1inch F1.9 for my trip to Taiwan in February 2018. Mirrorless camera Panasonic Lumix GF2 was used as the camera body.

This is a place called Shifen. Famous for its lantern skipping, it is a popular tourist attraction. A lot of tourists came when we visited. 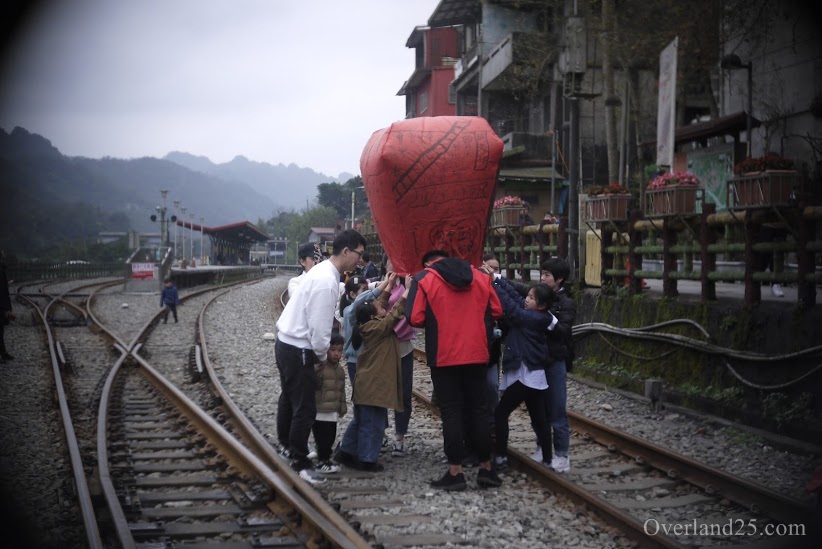 I think this will create an artistic effect on the photo. 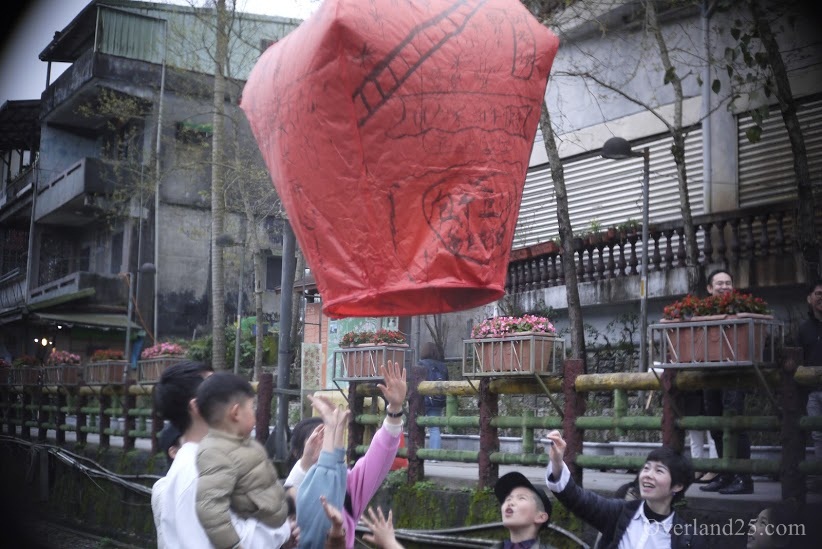 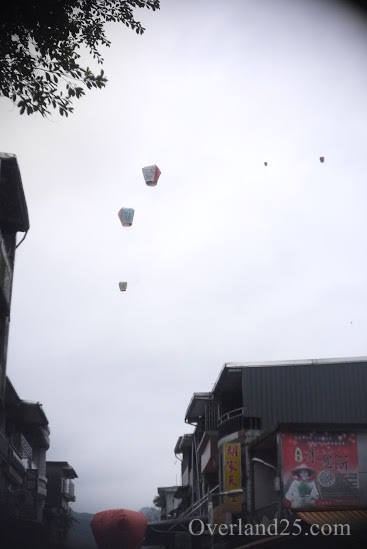 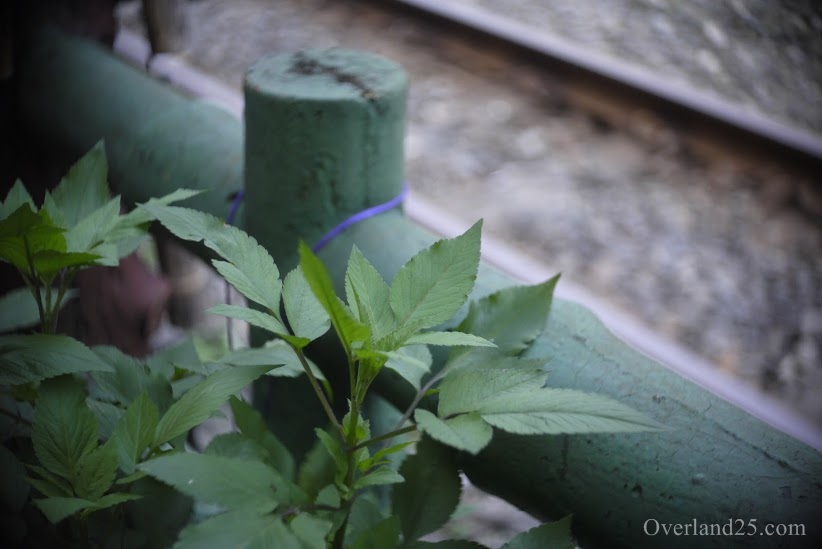 The part in focus was quite sharp.

Next is the place called Jiufen.

This place is known as the location of the animated movie “Spirited Away” directed by Hayao Miyazaki and is a very popular tourist spot for Japanese people. 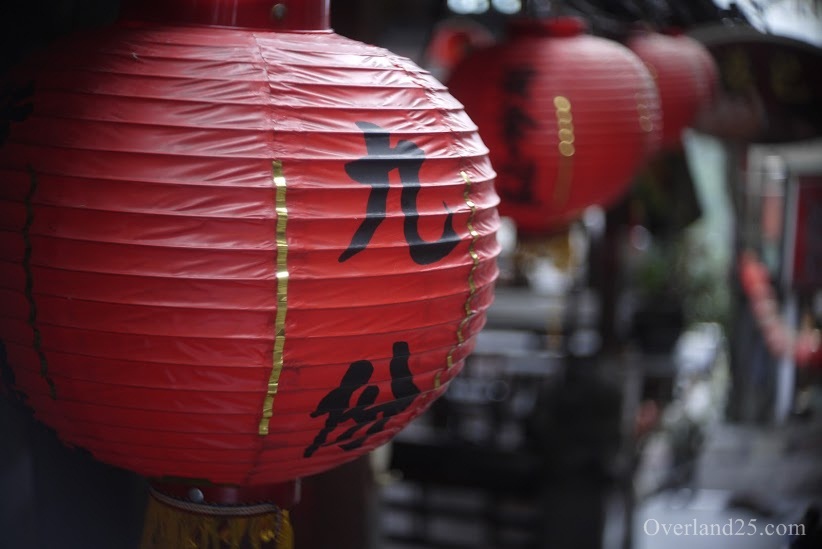 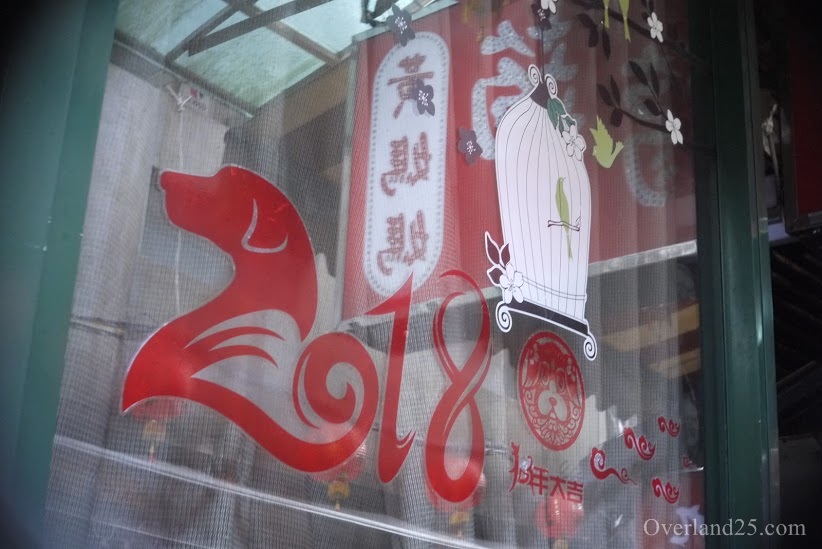 Since it was just in 2018, there was also a decoration that represents it. 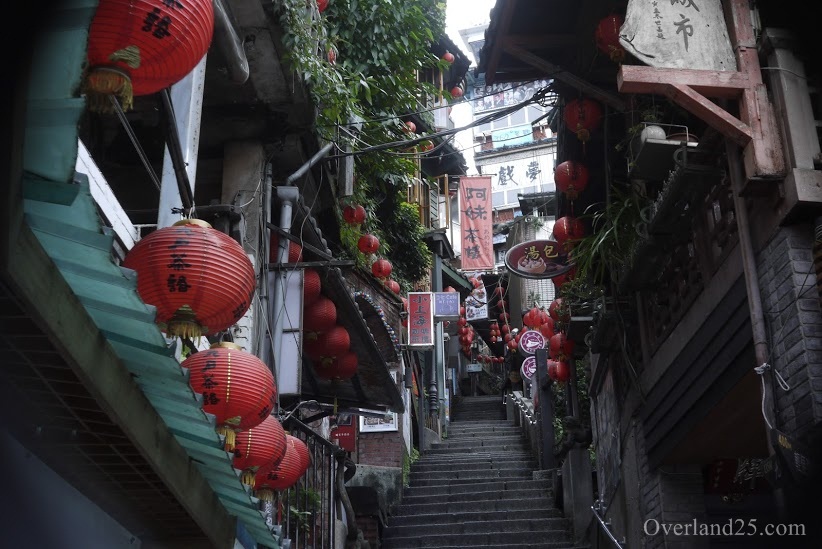 With this cine lens, I was able to shoot landscapes clearly. 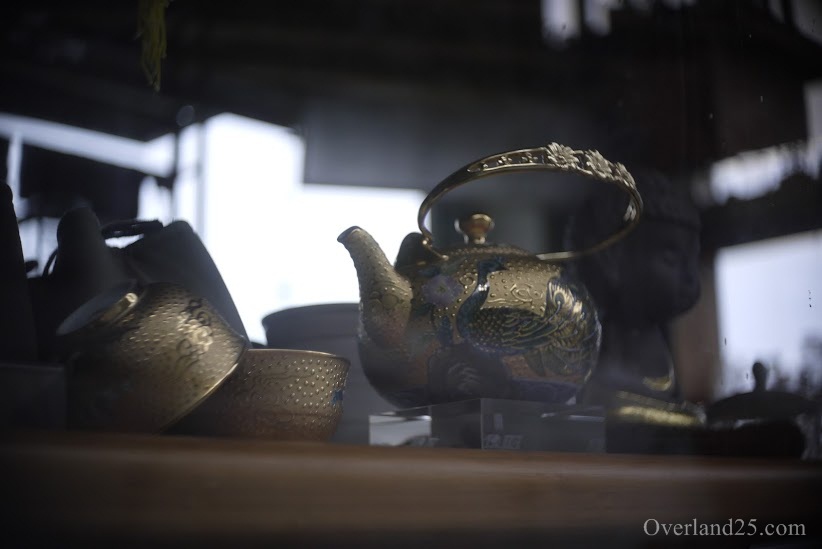 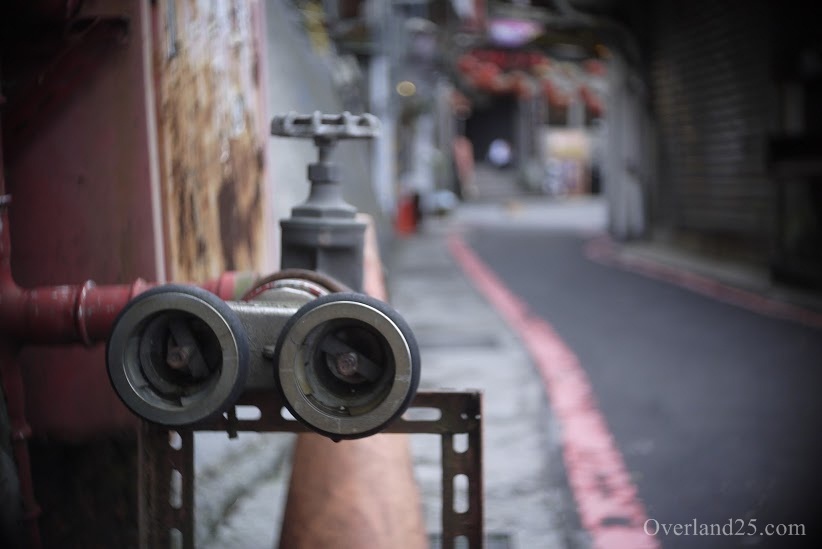 You can clearly see that swirly bokeh is occurring in the deep environment.

This is the first cine lens I got. It was a very small lens with a C-mount.

When used with Micro Four Thirds, vignettes are generated, which produce artistic photographs.
The focus of the photo is quite sharp. This lens also had the feature of creating Swirly bokeh.