The Leica lens is expensive and I can’t buy it, but this Jupiter-8 50mm F2 was popular because it was reasonably priced and good.

This is a Russian M39 mount vintage lens. 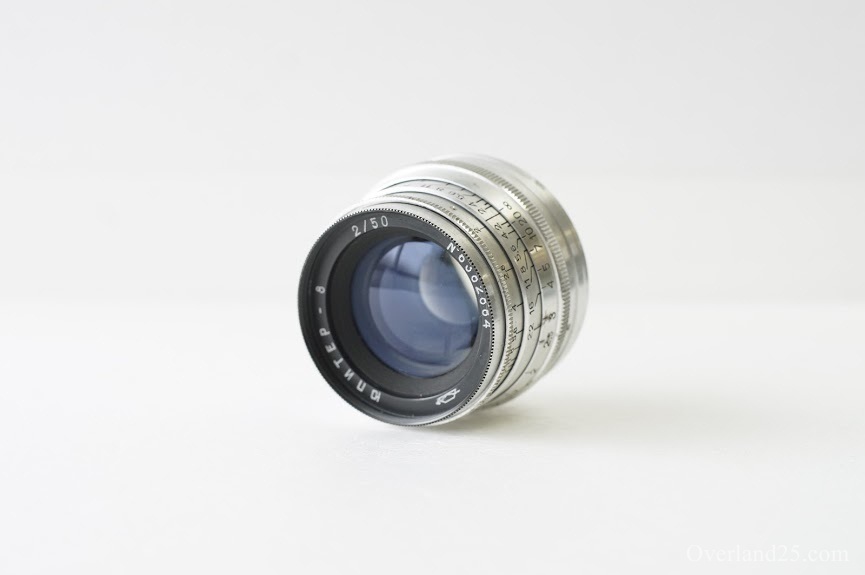 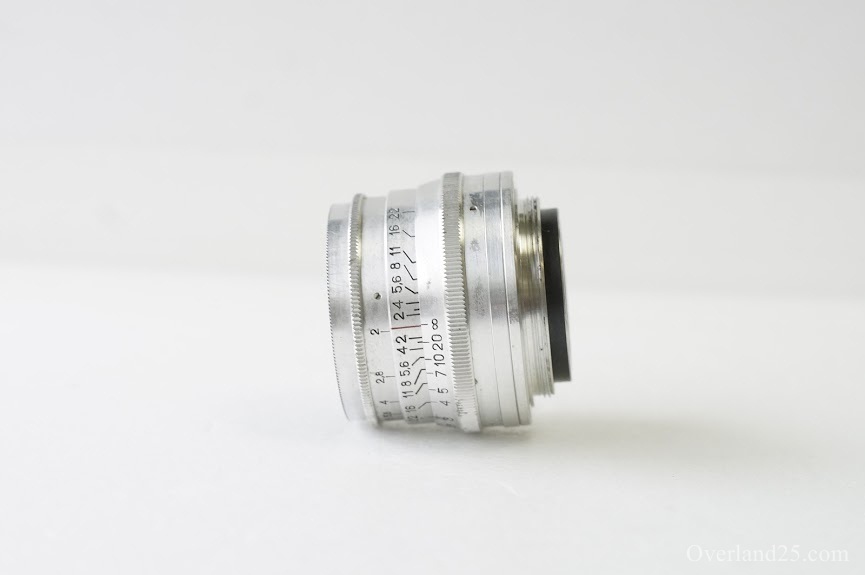 Knowing that this lens is popular on the internet and Instagram, I decided to buy it.

When I searched for Jupiter-8 50mm F2 on ebay, there were everything from pretty old shabby ones to pretty ones that seemed dead stock.

There are silver and black appearance colors for this lens.

The Jupiter-8 50mm F2 is popular not only for its beauty, but also for creating rainbow flare.

In the above Youtube video, I used this lens for video shooting and tried out the rainbow flare. Sony Alpha 7II was used as the camera body.

Photos that create rainbow flare with this lens are also popular on Instagram. 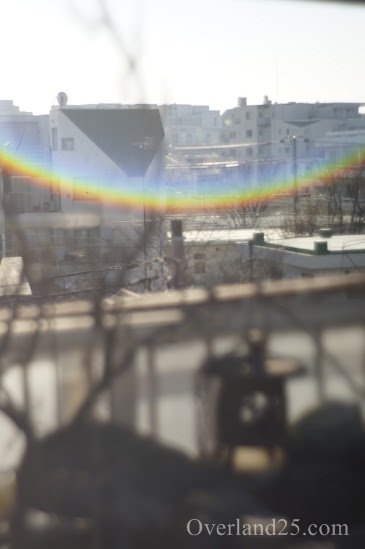 Here are some sample photos taken with the Jupiter-8 50mm F2. 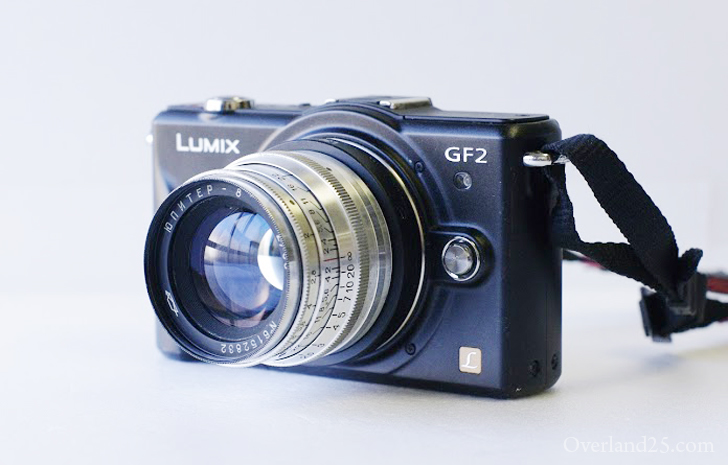 I took this lens when I went to Shibuya Hikarie in September 2017. The camera body is Panasonic Lumix GF2 mirrorless camera.

Shibuya Hikarie is a shopping building connected to Shibuya Station. 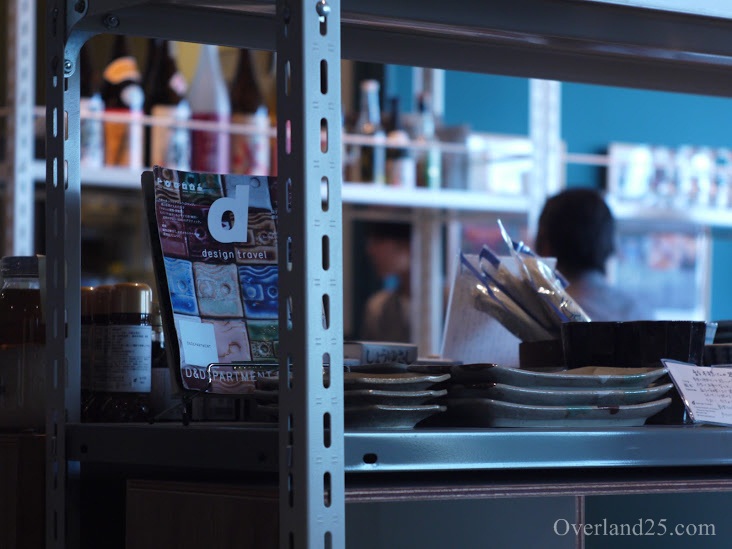 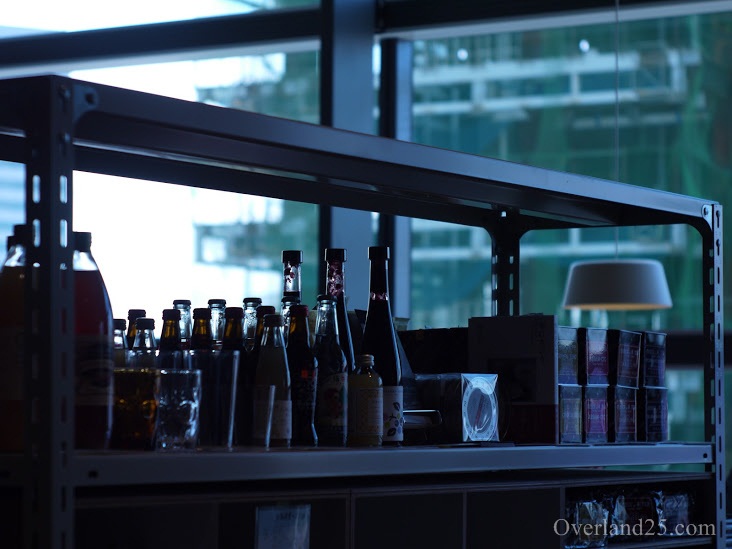 Bokeh in the photo by Jupiter-8 50mm F2 is soft enough to drown. I was surprised that this lens configuration was completed a long time ago. 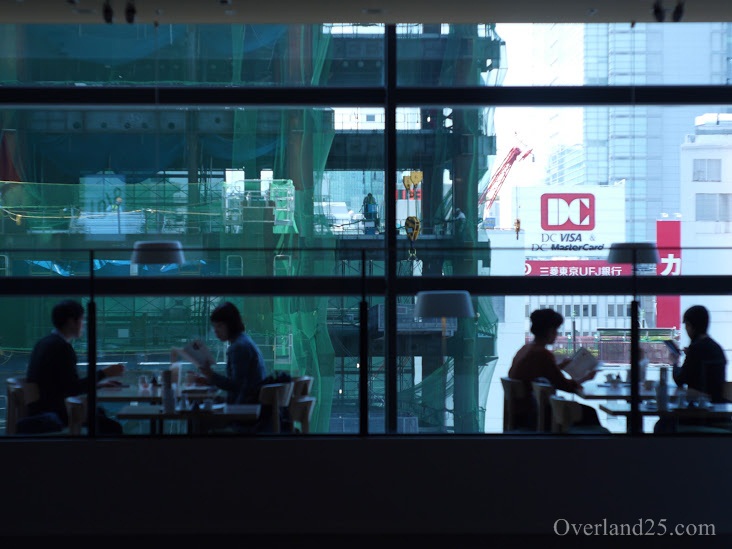 Jupiter-8 50mm F2 is an interchangeable lens for rangefinder. One characteristic of rangefinder cameras is that they are not good at macro photography. 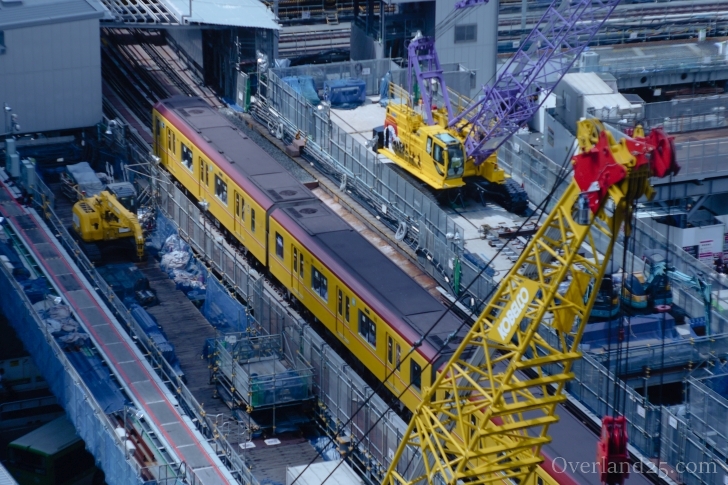 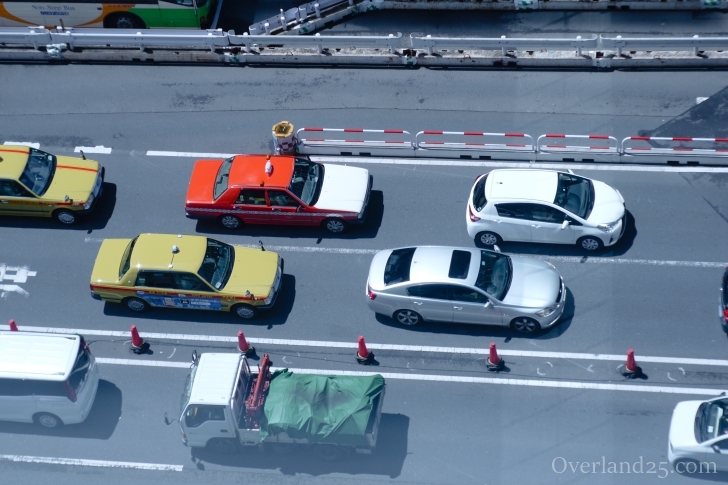 Next, I took a picture with this lens attached to the SONY NEX-5R.

There is a TV station in Akasaka. I visited there because the TV station sometimes has events. 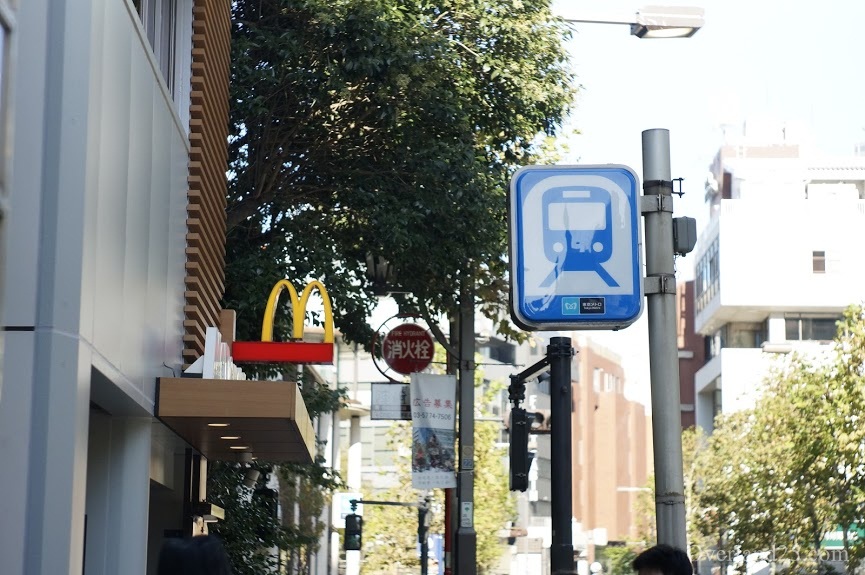 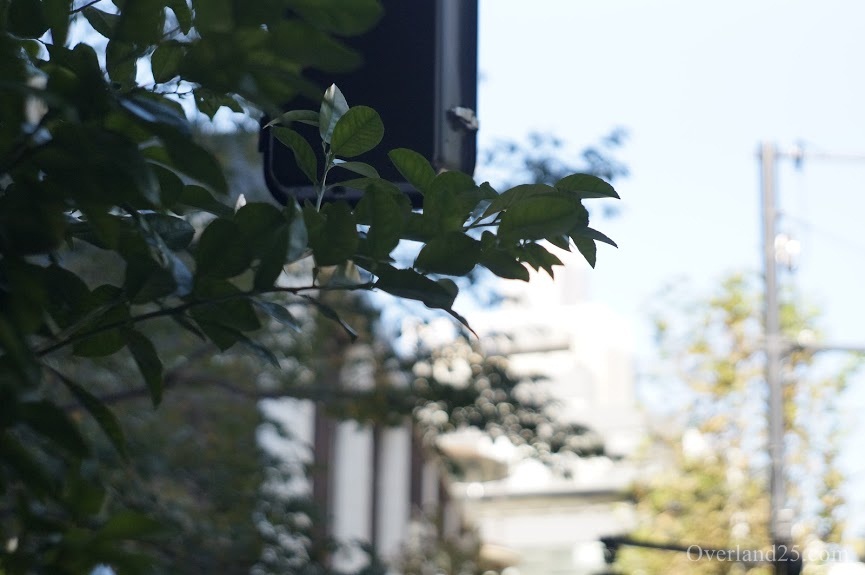 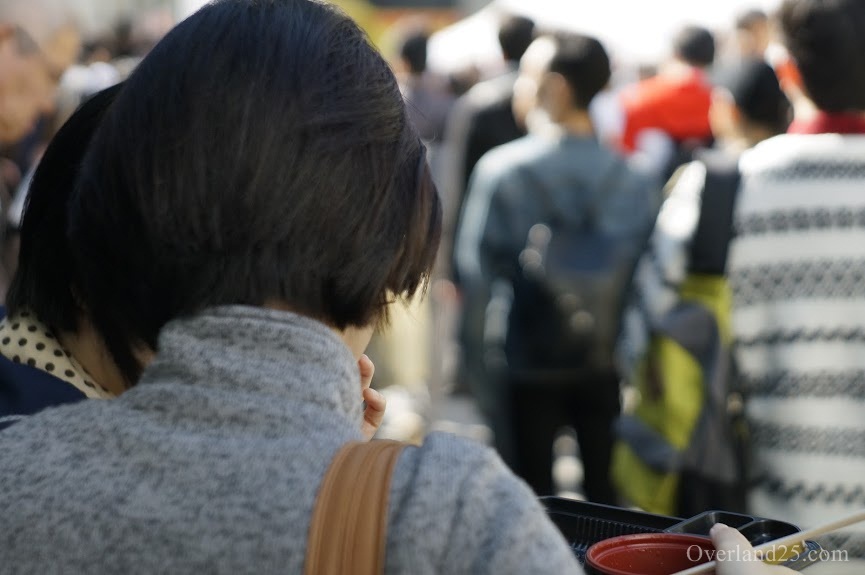 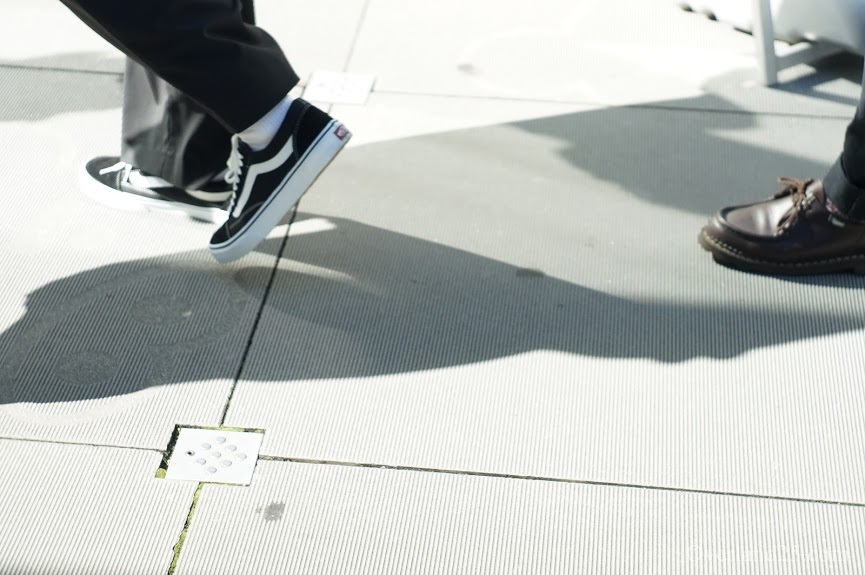 The in-focus part of the photo is not too sharp and gives a soft impression.

This is a copy lens from Carl Zeiss Sonnar, which generated a very soft Bokeh in the photo. I really liked this lens.

Because it is a lens for the rangefinder, it is a little difficult that you can only shoot at a minimum forcus length of 1m. However, it is a vintage lens that I would highly recommend.