This time I will review EL-Nikkor 50mm F4.

I found this lens at a junk corner in a used camera store in Shinjuku for about US $ 8. This lens looked like a dead stock.

I didn’t understand why it was so cheap, but I bought this lens because it was cheap. This was an Enlarger lens.

What is an Enlarger lens? How to use it? 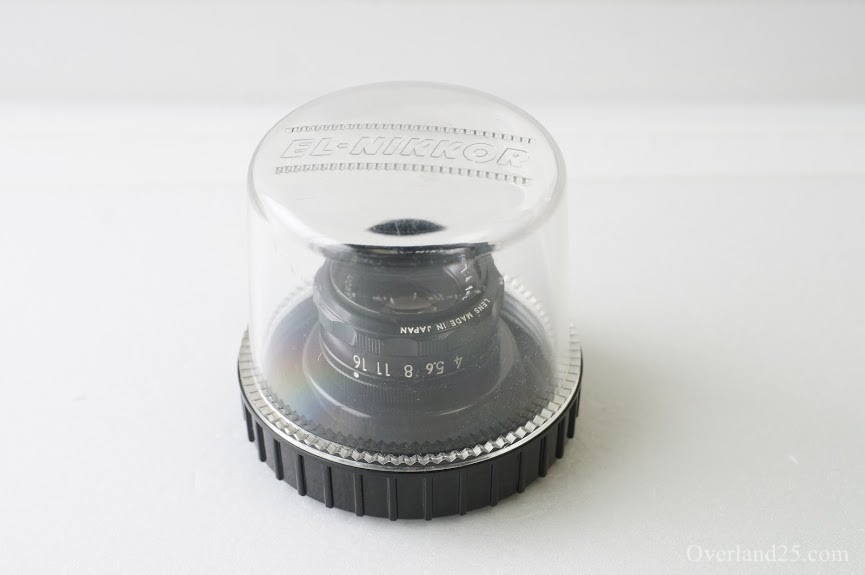 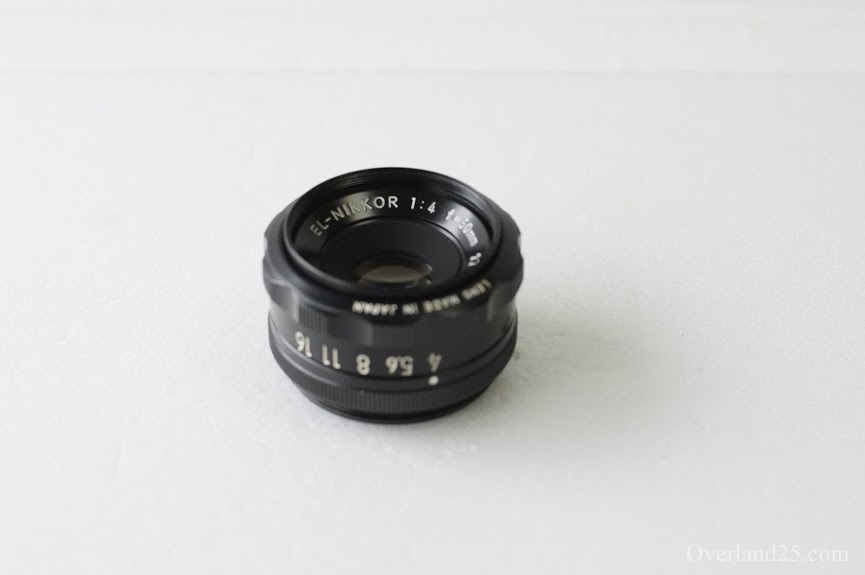 This EL-Nikkor 50mm F4 seems to be an “Enlarger lens” used in the “Enlarger machine”.

There used to be an “Enlarger machine” a long time ago. I understood it as the current enlargement copier.

It was in the case and was like a dead stock product. However, it sold very cheaply.

This lens is an L39 screw mount.

I had no knowledge of this mount, but I was told by a used camera store staff that it was the same mount as a Leica camera.

However, this lens has no helicoid. In other words, you cannot focus on the subject using this lens.

I researched how to use it after purchasing it.

Components for using EL-Nikkor 50mm F4 with a digital camera.

This lens cannot be used with ordinary cameras. How can I use this lens? 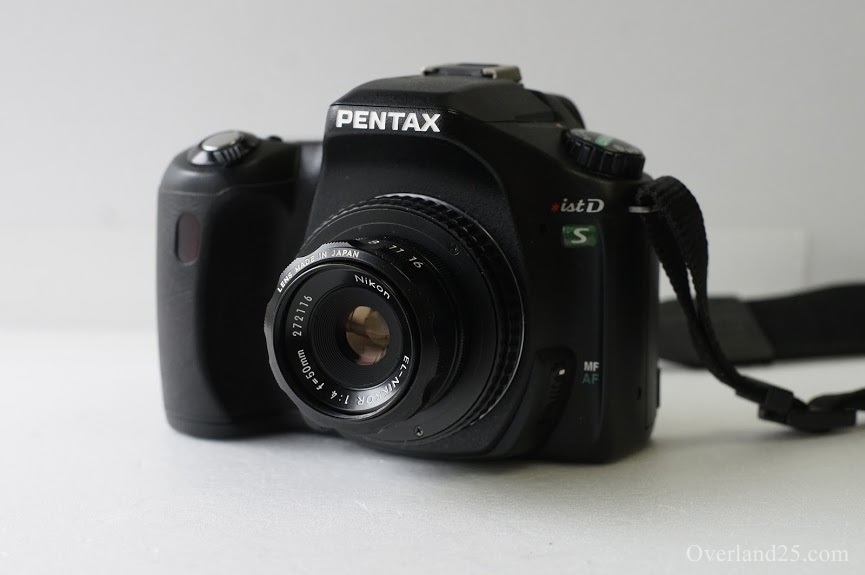 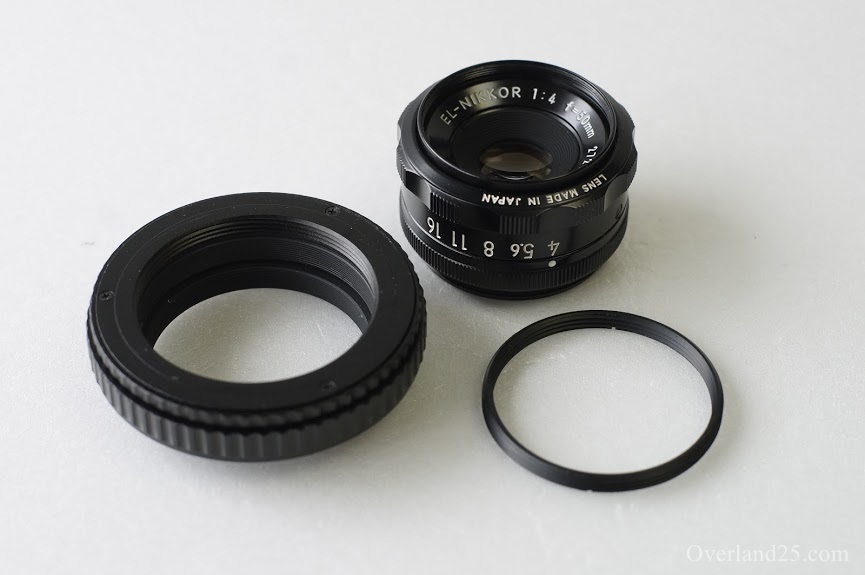 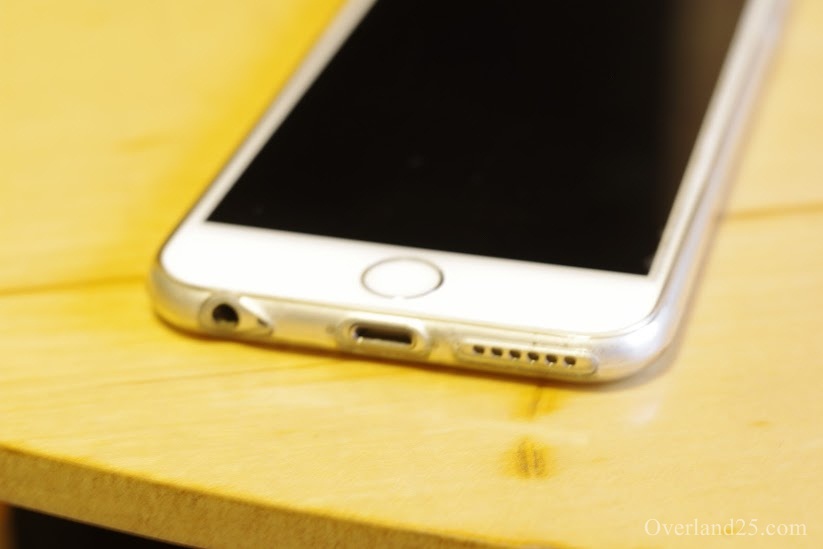 When I purchased EL-Nikkor 50mm F4, I only had a camera body with SLR PENTAX K-7. It was attached to the camera by buying the following parts.

However, I didn’t understand the flange focal length of the lens, so the photo taken with the lens installed in this state was quite macro. 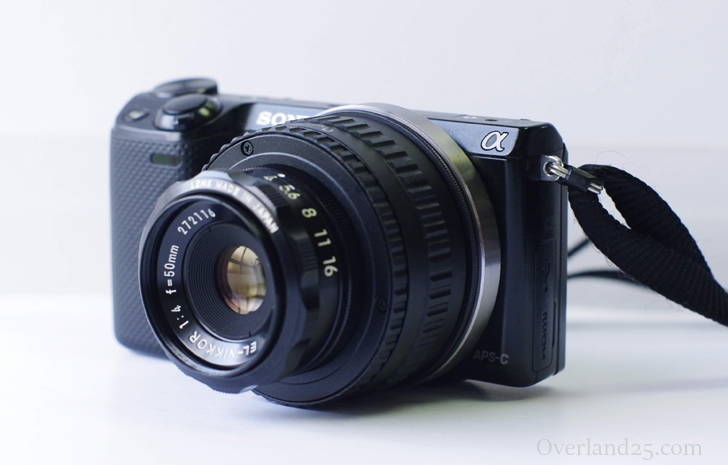 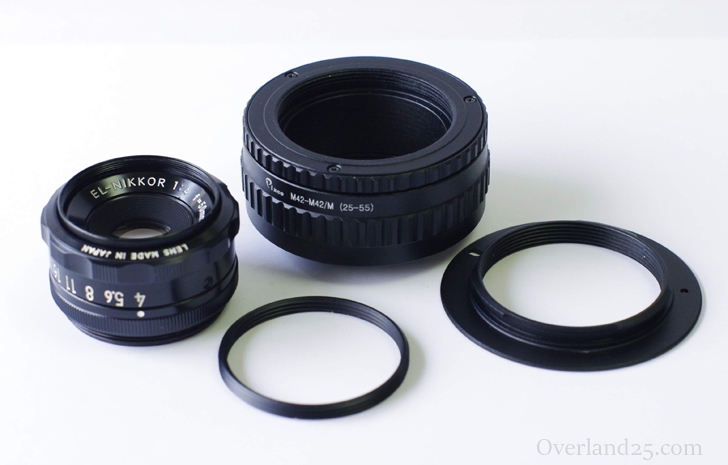 I understand the flange focal length of the lens. It turns out that a mirrorless camera is required as the camera body to shoot with the Leica L-mount lens (L39) including this lens.

By purchasing the following parts, I was able to use this lens with a Sony mirrorless camera.

The last part, “Thin Mount Adapter”, solved the problem of using this lens.

I attached the EL-Nikkor 50mm F4 to the SONY NEX-5R and went to the Togoshi Ginza shopping street.

Togoshi Ginza Shopping Street is a very long shopping street. This was the first time I visited this place. 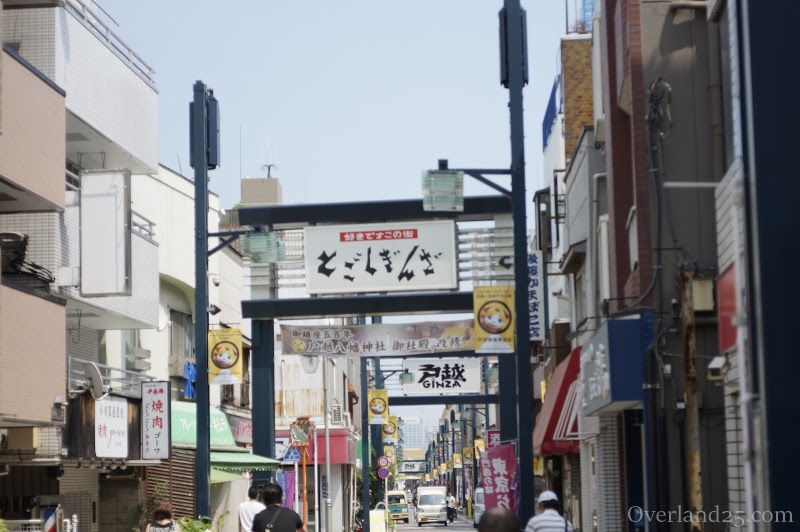 This photo was a little blurry because the lens was taken with an open aperture. However, it was possible to focus at infinity with this lens. 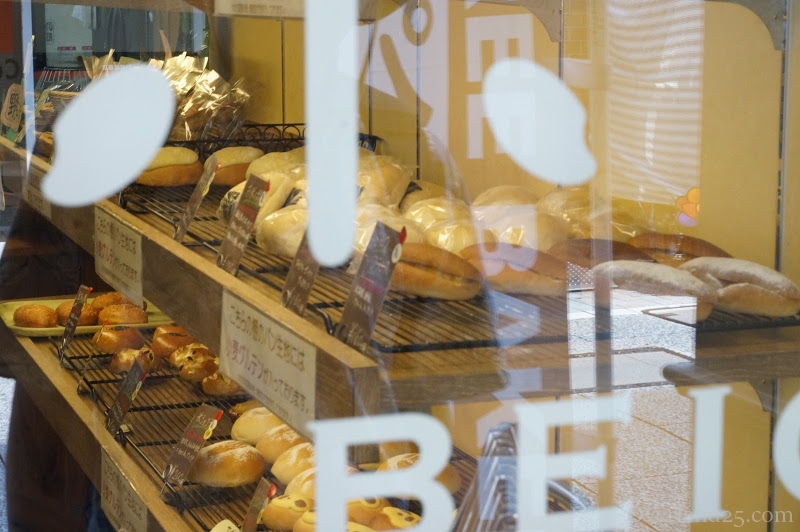 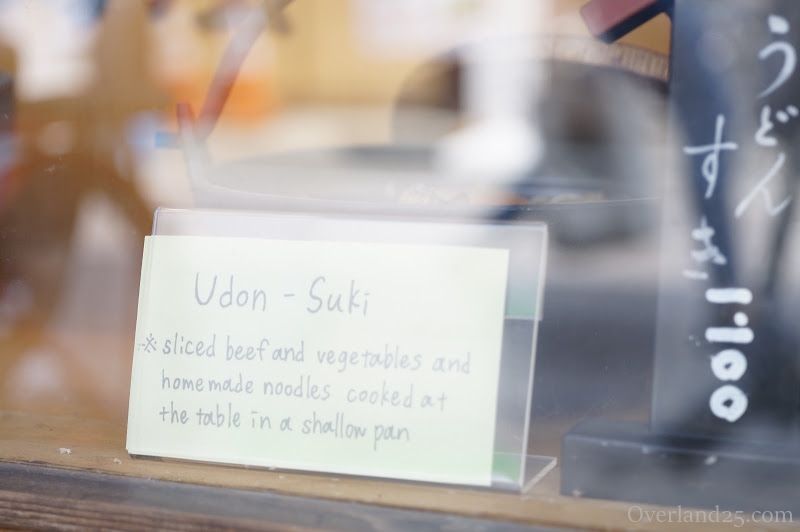 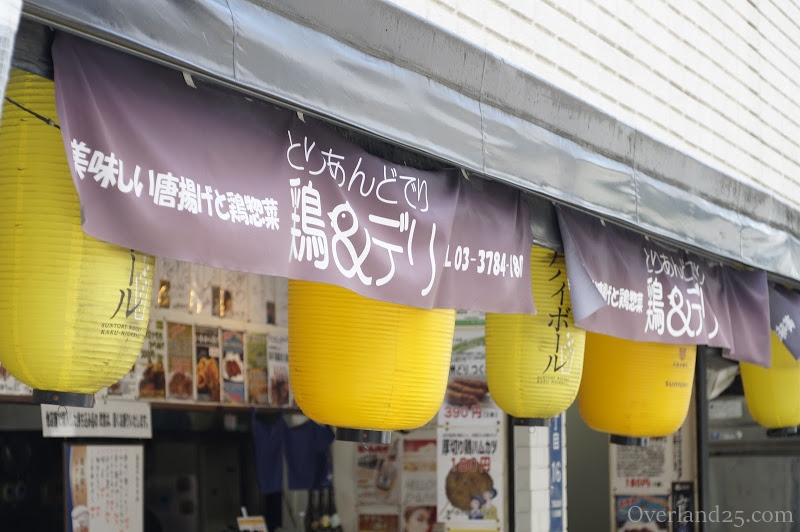 The photo taken with this lens is very “hard”. I feel that there is very little distortion of the photo by the lens. 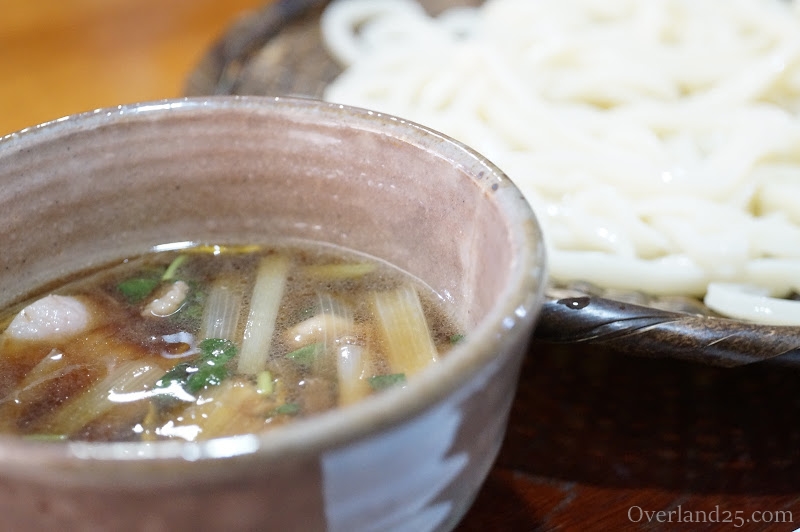 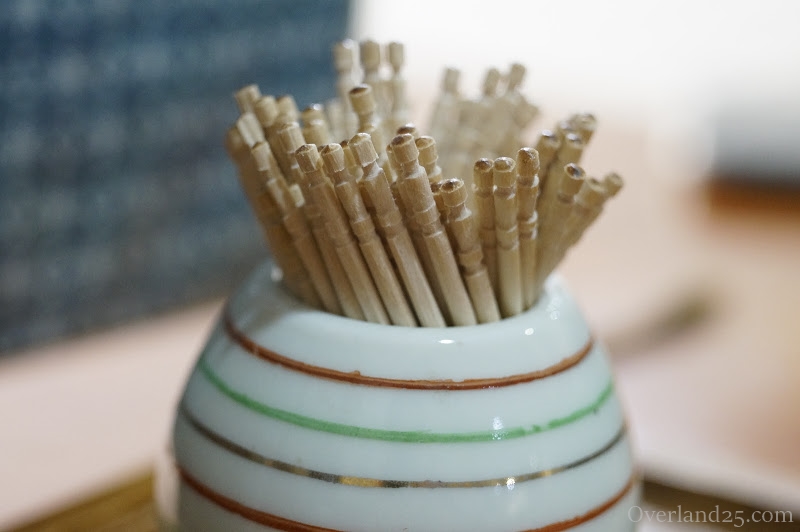 Since the helicoid parts of this modified lens grew, I was able to take a macro shot.

This is an Enlarger lens, not a lens for a normal camera. To use this lens, the mount had to be modified. The image was less distorted and gave the impression of a hard photo.

I also learned flange focal length by buying this lens. And I bought a mirrorless camera for this. I was able to use an L39 mount lens, which expanded the range of vintage lenses I could use for photography.