I had no plans to purchase this lens at first. Because I was going to use only cheap vintage lenses.

However, I was attracted to this lens. In Japan, this lens was once called the King of 50mm lenses.

I also wrote about how the CONTAX brand revived in the previous article “Yashica ML 50mm F1.9 Review“. In 1973, Yashica and Carl Zeiss jointly developed a new SLR, and the CONTAX / Yashica mount SLR was born. 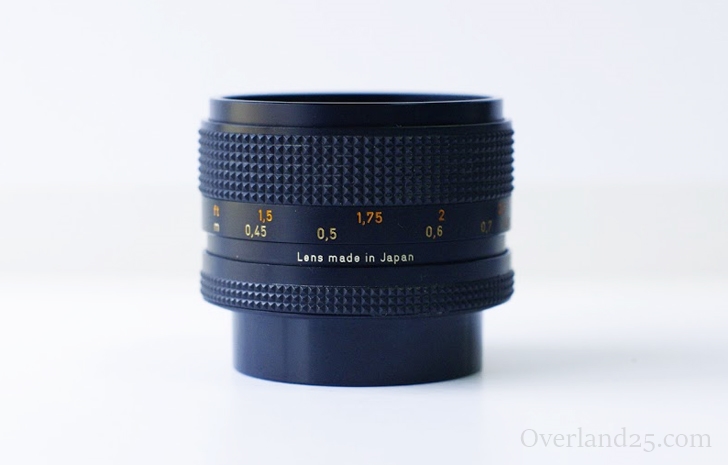 “AE” and “MM” seem to be divided mainly by the difference in production year. The lens from 1975 when Yashica / CONTAX was first released was “AE”, and from around 1985 it was “MM”.

In terms of performance, MM says “Compatible with program AE / shutter speed priority AE”. As a way of distinguishing, “MM” is for green with an aperture value of 16 and “AE” for white. Since mine is white, it is AE. 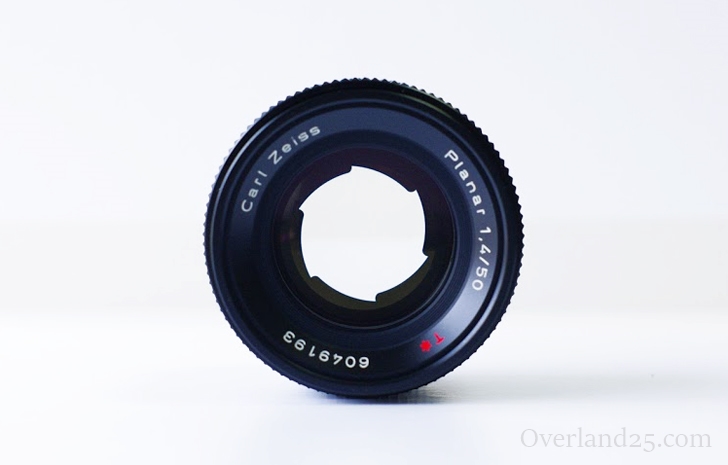 Another difference between “AE” and “MM” is the difference in aperture shape.
The AE type has a jagged shape as shown in the photo above. Therefore, it does not become beautiful Bokeh depending on the state of the aperture. Generally speaking, MM seems to perform better. 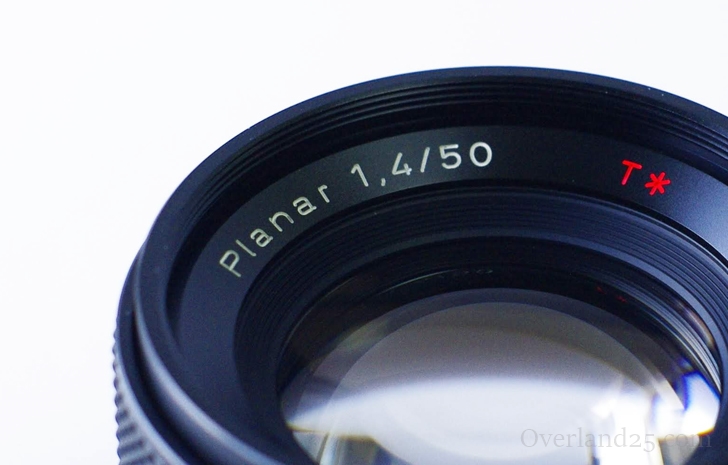 One of the attractions of Carl Zeiss lenses is the Red T coating. The lens coating was invented by Carl Zeiss before the war. This coated Carl Zeiss lens seems to be able to take pictures that other lenses do not have. 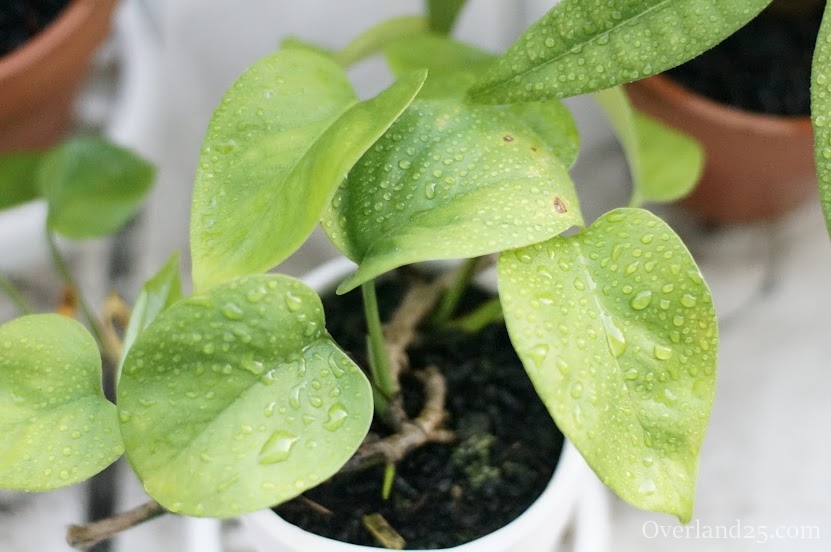 This photo was taken one morning using this CONTAX Carl Zeiss Planar 50mm F1.4 for the first time. The picture is very beautiful.

Select a mount adapter (to use CONTAX Carl Zeiss Planar 50mm F1.4 with a digital camera)

To use a CONTAX / Yashica mount lens with a digital camera, a compatible mount adapter is required.

Using with a mirrorless camera

For example, to use this lens with a SONY mirrorless camera, use an adapter called CY-NEX (CO/Y-NEX). For mirrorless cameras, not just SONY, adapters compatible with almost all manufacturers’ cameras are available.

Use with digital SLR

When using this lens with a digital SLR, a Canon EOS EF mount camera is available with a compatible adapter called CY-EOS (CO/Y-EOS). When using with other digital SLRs, you will need to select a mount adapter with a correction lens. 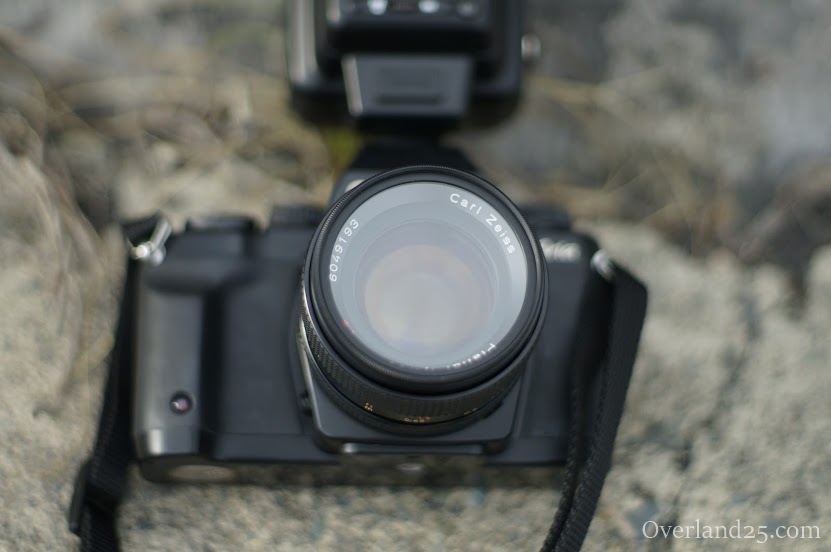 Enoshima is a very popular beach. Many people gather in summer. It is also popular as a photo location. 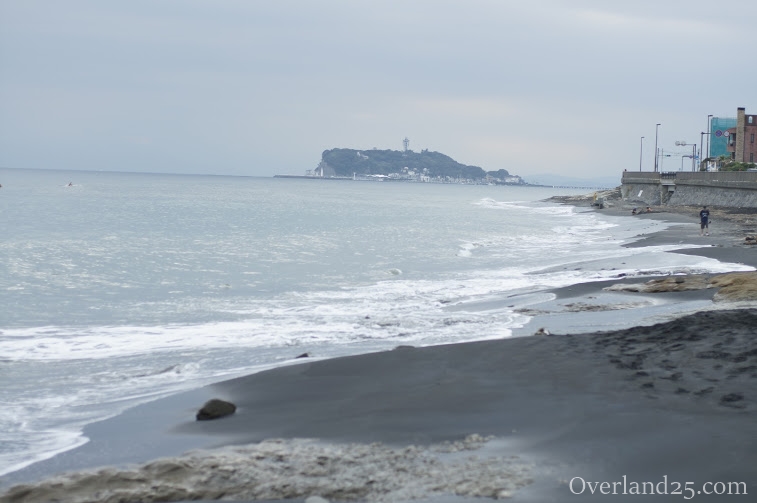 This is the coast of Inamura Gasaki near Enoshima. I have always wanted to visit because it is the location of the film director Hirokazu Koreeda’s “Our Little Sister“. 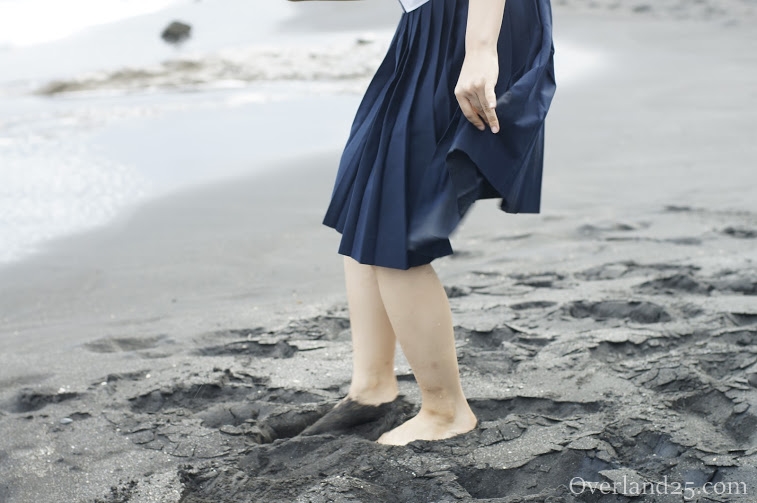 I asked a camera friend girl to do the subject. The skin color of the photo is beautiful. 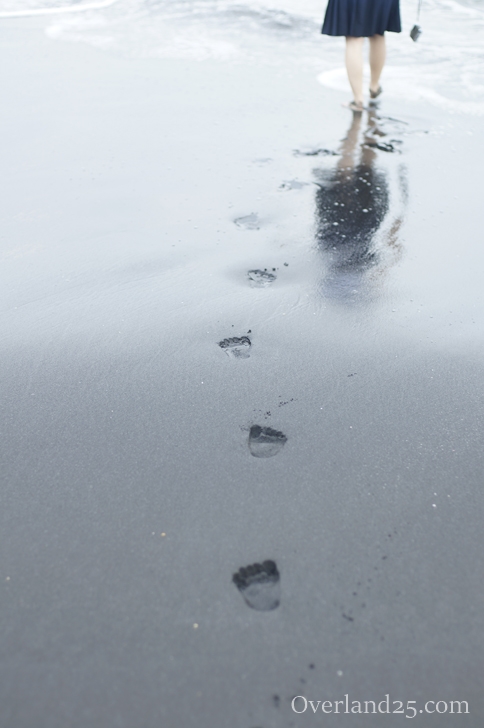 The light reflected on the sandy beach was beautifully photographed. 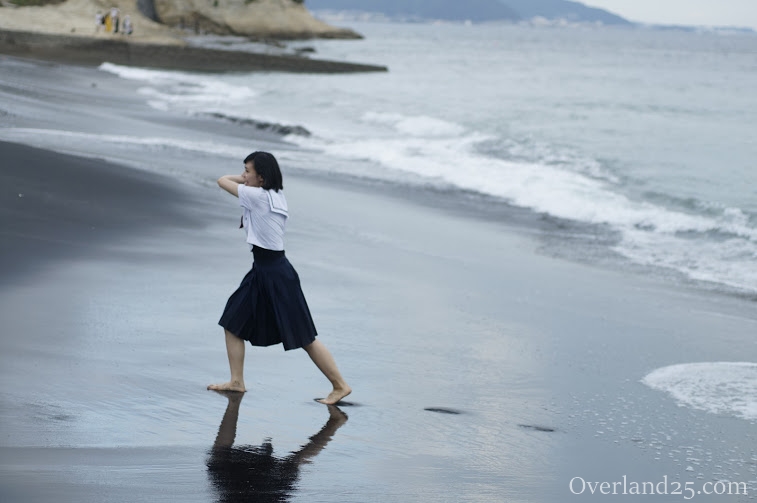 I’m a little out of focus in this photo. However, you will find that the color is beautiful.

The photo by this famous lens, once called King of 50mm lenses, was wonderful. It’s almost unnecessary to explain.