Rikenon P 28mm F2.8 is the second vintage lens I bought. I decided on this because of the same XR Rikenon I introduced last time.

I own the film camera Ricoh GR1v, and I was also attracted to the lens with the same angle of view.

However, because I had no knowledge of digital cameras, I didn’t know at first that the APS-C sensor size would increase the focal length by a factor of 1.5.

Rikenon P lenses are compatible with Multi Program AE. I was surprised that there was already a mode in 1984 that automatically set the exposure for both the shutter and aperture.

Select a mount adapter (to use Rikenon P 28mm F2.8 with a digital camera)

A mount adapter is required to use the old lens with current digital cameras.

To use the Rikenon P 28mm F2.8 with a PENTAX DSLR, a mount adapter is not required. Because it is the same PENTAX K mount, you can use it as it is.

I’m introducing the mount adapter installation procedure on YouTube video, so please refer to it.

Bokeh is subdued compared to photos taken with XR Rikenon 50mm F2, but I feel that the color gradation is smooth. 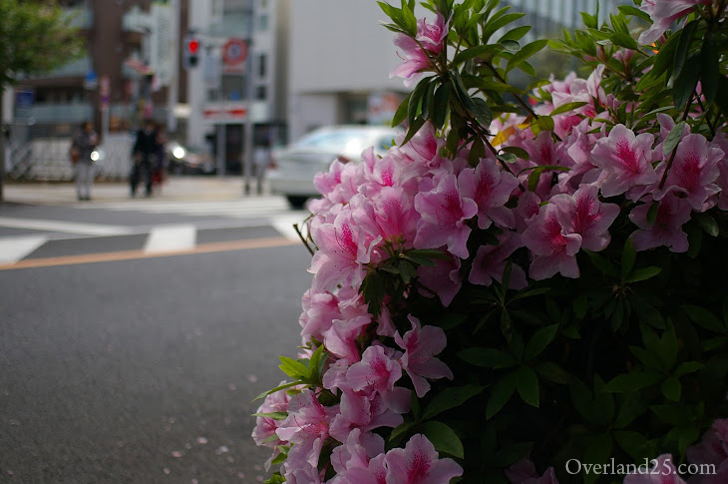 I took a picture of a roadside tree as I walked around the town. It is a town called Sakurashinmachi as before. 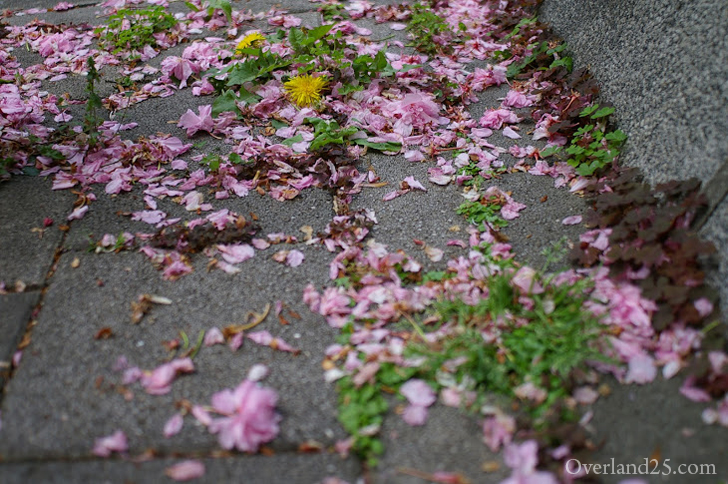 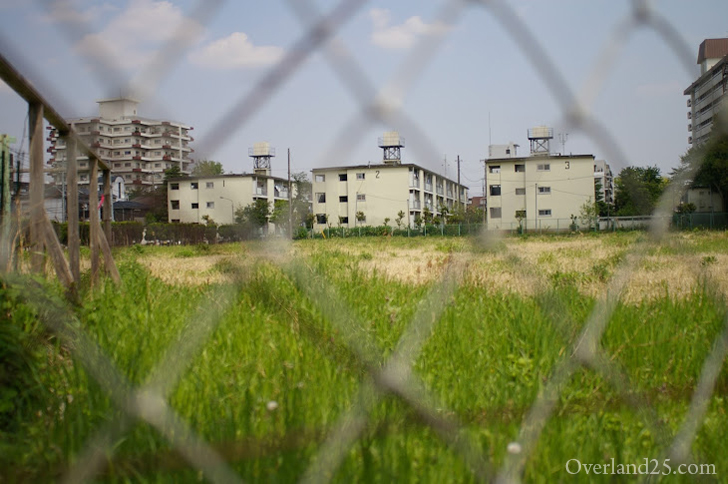 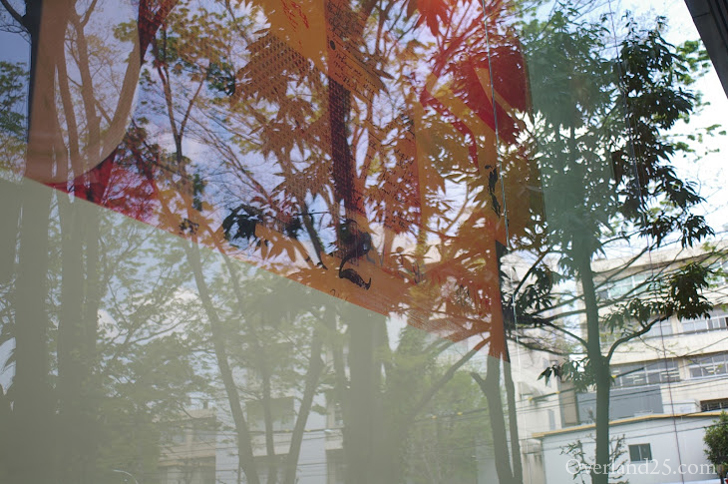 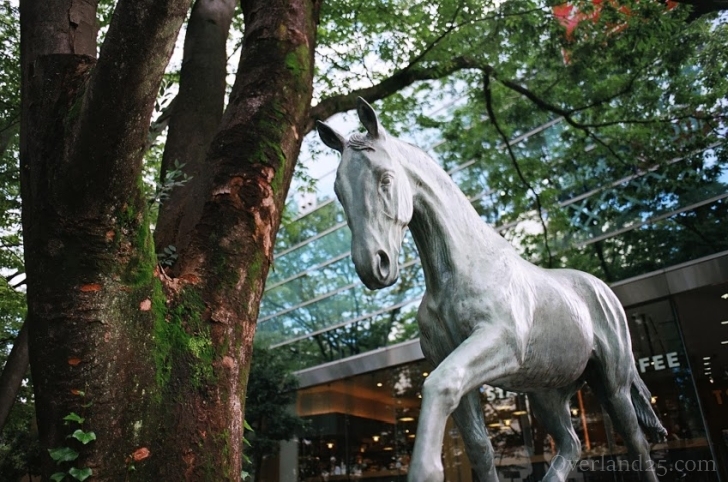 I expected a photo like the Ricoh GR1v compact film camera, but the APS-C digital SLR camera would increase the focal length by a factor of 1.5.

So I took a picture with a film SLR camera that can shoot in full size.

The camera I used was PENTAX ME. This camera is an aperture priority auto film camera. The film I used was Kodak Ektar100. This film is very fine grained film. 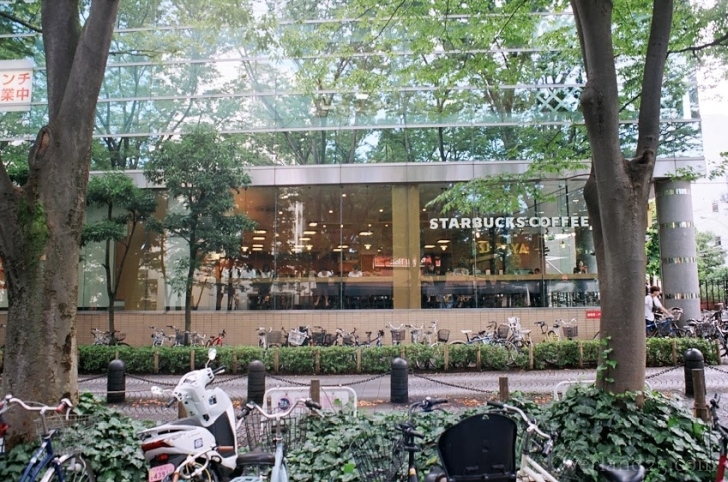 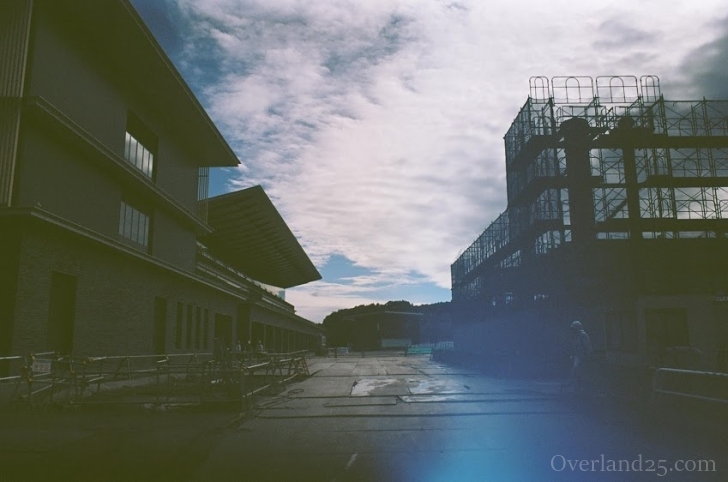 The location where the photo was taken is near a place called Equestrian Park. This is where the equestrian competition will be held at the 2020 Tokyo Olympics. 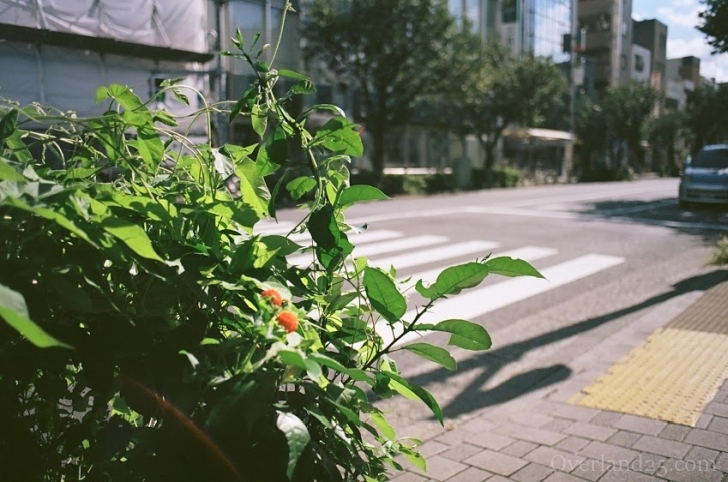 It seems that the shadow of the film is stronger than digital. 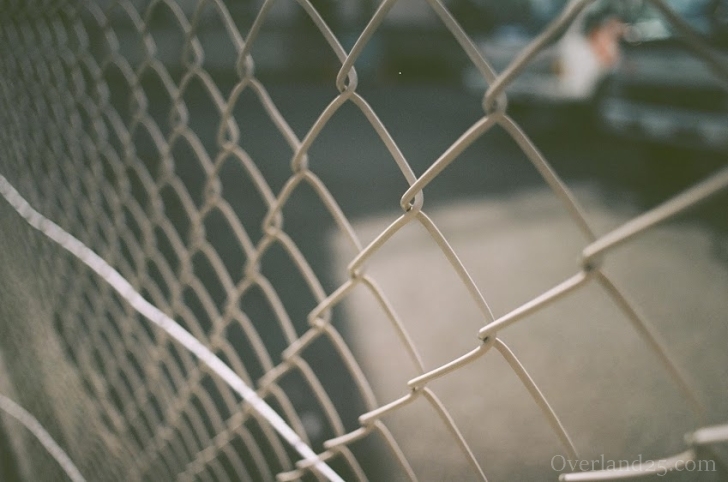 The minimum shooting distance is 30 cm. You can get close to shooting. 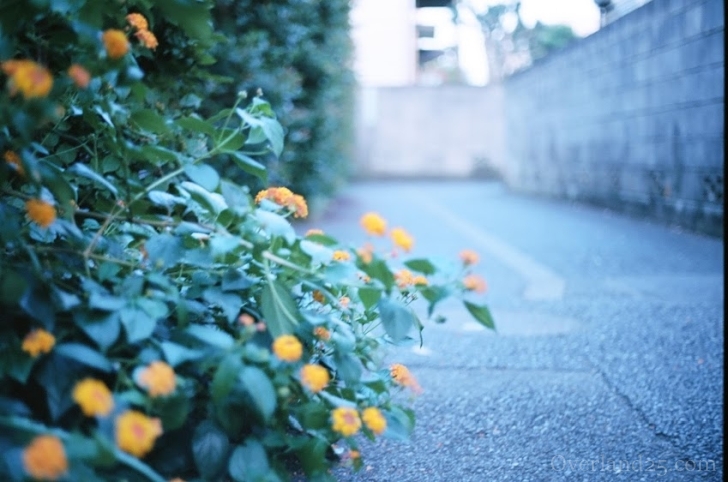 If you shoot with an open aperture in dark hours, the background will be beautifully blurred. I thought that the way the photo was blurred was more beautiful than digital.

This time, I reviewed the Rikenon P 28mm F2.8 I bought because I wanted a wide-angle vintage lens.

I expected this lens to look like the film camera Ricoh GR1v. Therefore, I took a picture with a film camera that can shoot at full size. As a result, I thought that the blur was more beautiful than Ricoh GR1v.