This time, I will introduce the vintage lenses that I’ve got so far that can shoot Soap Bubble Bokeh photos.

These are what I looked for as Trioplan’s alternative lenses. 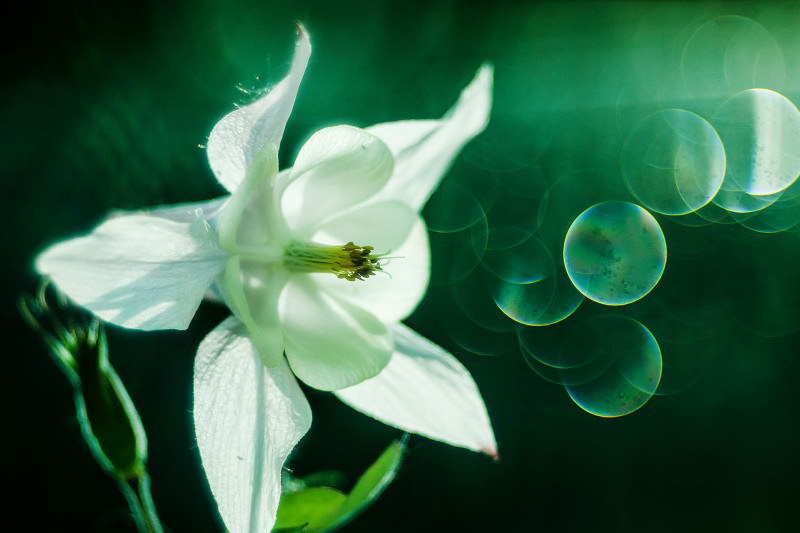 Soon after I was obsessed with vintage lenses, I knew the existence of Soap Bubble Bokeh lenses.

The boom of Soap Bubble Bokeh seems to have started with a photo by Trioplan excavated by vintage lens fans.

As a result, the price of Trioplan in the secondhand market has risen 10 times.

Soap Bubble Bokeh seems to say Bokeh whose outline is clearer than normal Bubble Bokeh. I was enthusiastic about vintage lenses and learned that Japanese “Bokeh” is used around the world.

In addition, the Soap Bubble Bokeh boom brought Trioplan back from Meyer-Optik-Goerlitz for the first time in 99 years. But unfortunately, the company filed for bankruptcy because of the CEO’s accident.

So, here are five vintage lenses that I have purchased as Trioplan’s alternative lenses that can create Soap Bubble Bokeh photo. 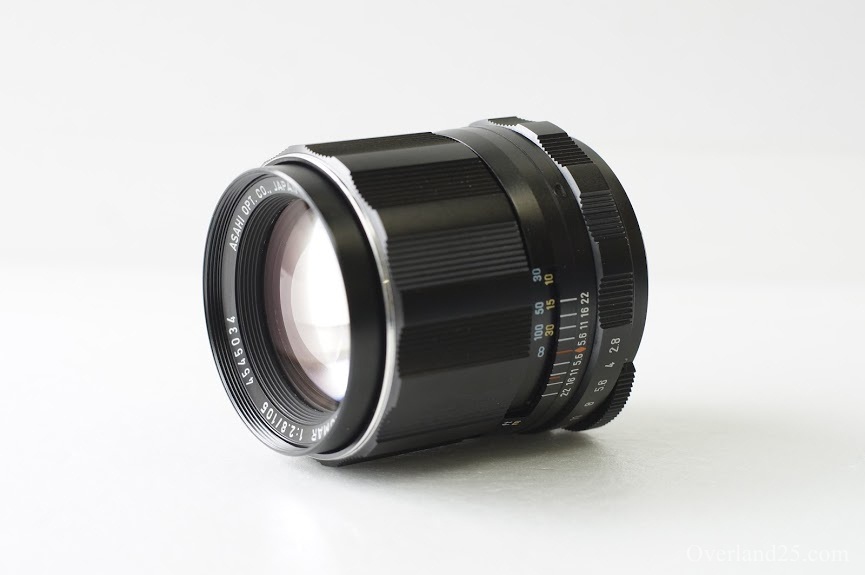 The Super Takumar 105mm f / 2.8 is not a Soap Bubble Bokeh, but an ordinary Bubble Bokeh lens. I searched for and found a lens with a focal length close to that of Trioplan 100mm F2.8. 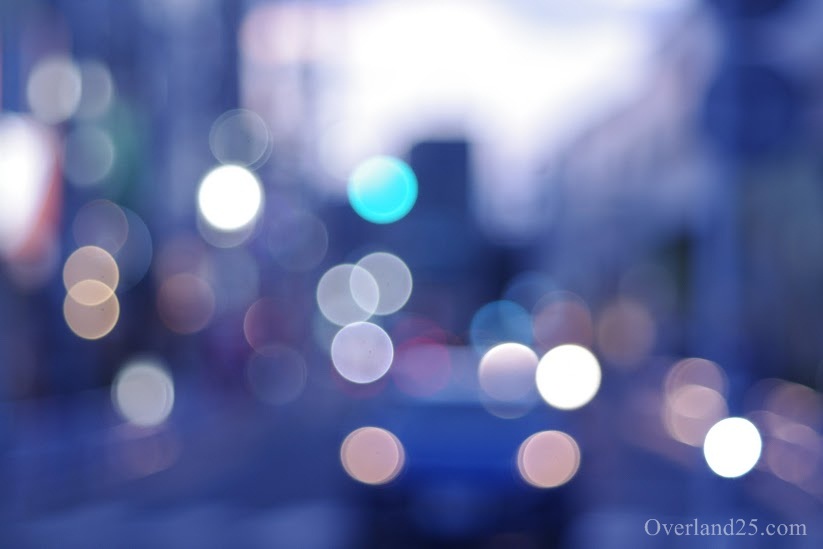 The photo sample was taken of a car headlight in the evening. It looks good and is a very good lens. 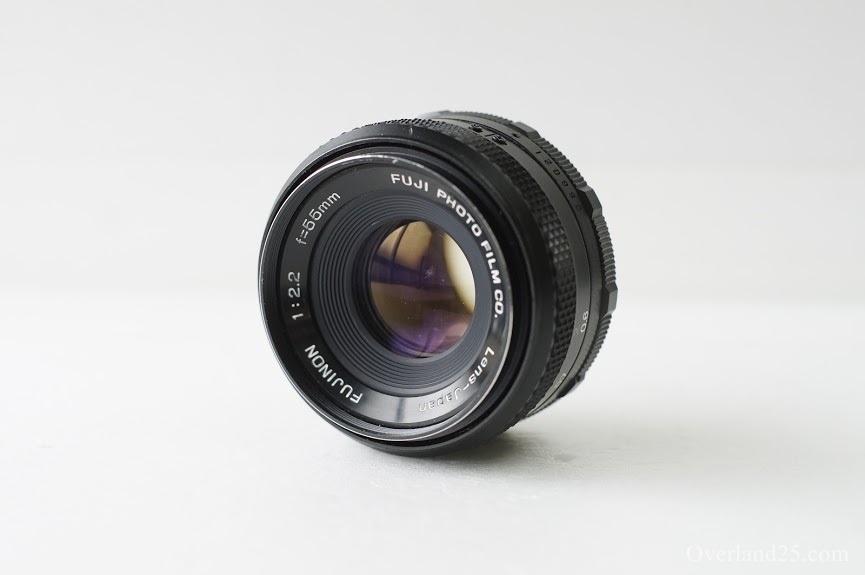 However, in order to use this lens as an M42 mount, it is necessary to scrape the claw for Fujifilm SLR. 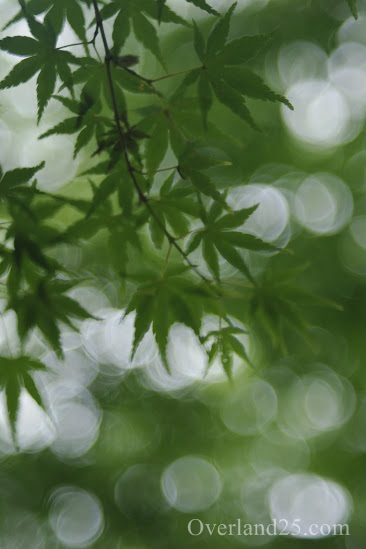 I photographed the maple leaves so that the sunbeams entered the background. I was able to take a Soap Bubble Bokeh photo with a clearer outline. 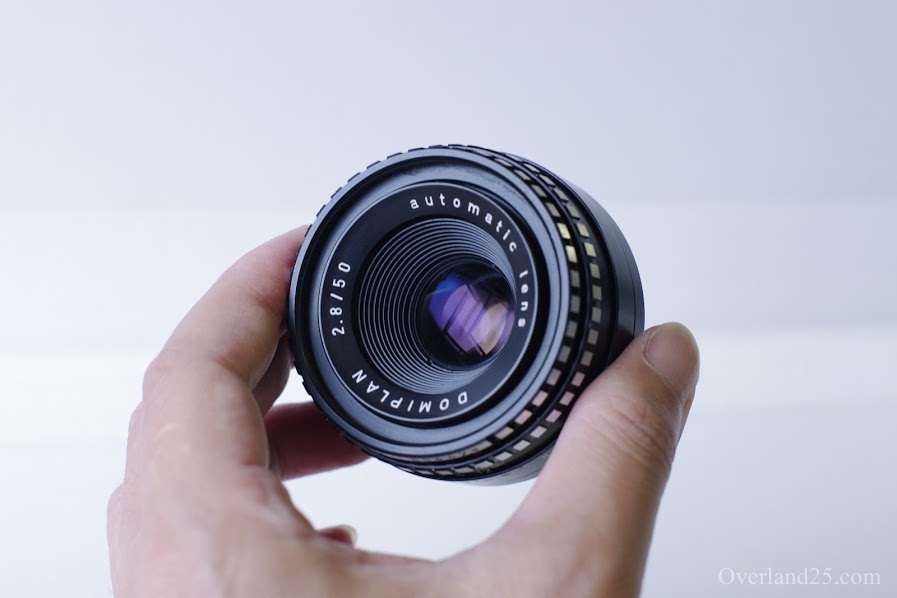 Domiplan 50mm F2.8 was originally manufactured by Meyer-Optik, but later Pentacon took over.

This lens also has a triplet type lens configuration. 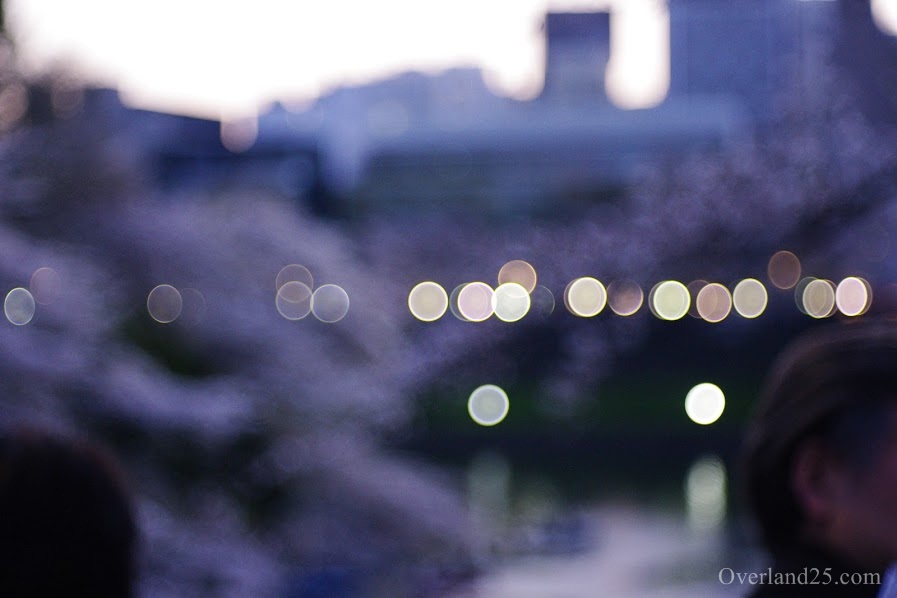 Soap Bubble Bokeh photo taken with this lens. The weak point of this lens is that the minimum focus distance is 75cm. 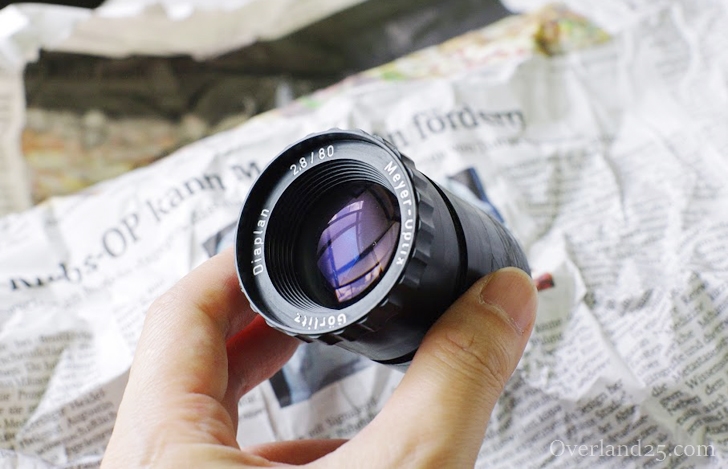 Pentacon AV 80mm F2.8 is a projector lens. When Meyer-Optik was manufacturing it was called Diaplan. The lens configuration is the same as Trioplan, and the focal length of 80mm is close to Trioplan 100mm.

However, since this is a projector lens, it is necessary to modify the mount or purchase a modified one for use with the camera. I think this projector lens is the most powerful alternative lens for Trioplan. 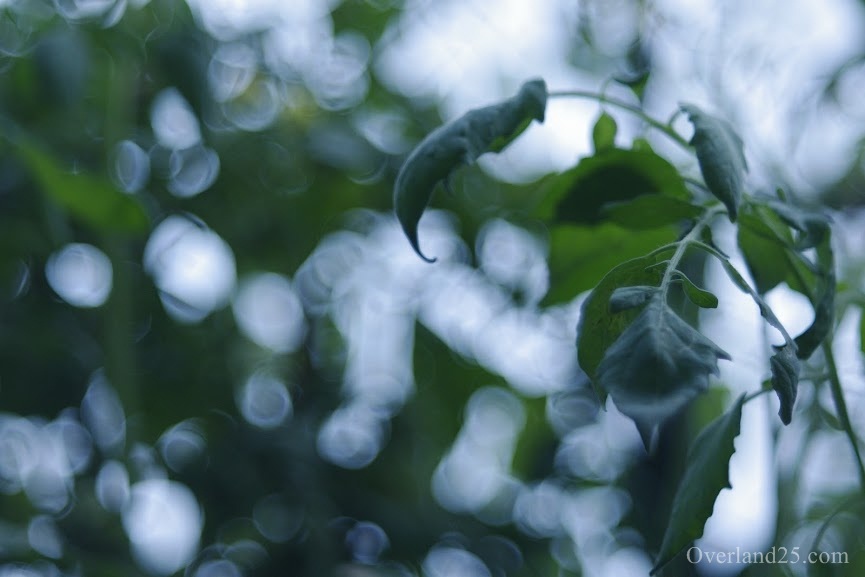 Using this lens, I was surprised that Soap Bubble Bokeh was generated even with a weak light source.

How to install M42 mount on Pentacon AV

In this Youtube, I introduce the remodeling process to install the M42 mount on this projector lens. 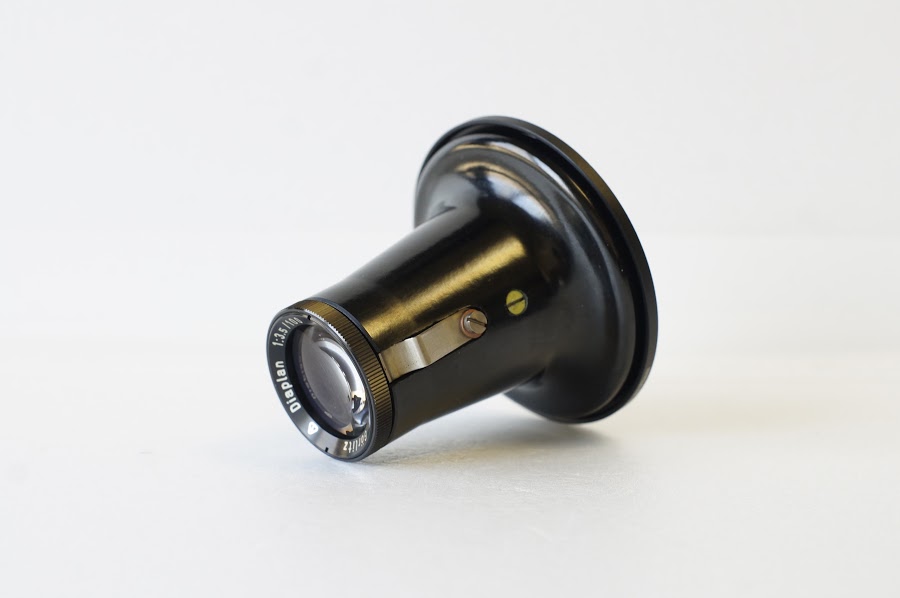 I also purchased a Pentacon AV (Diaplan) 100mm F3.5 with a different focal length. You can take Soap Bubble Bokeh photos with this lens as well. When I was using this strange lens, my friend laughed at me… 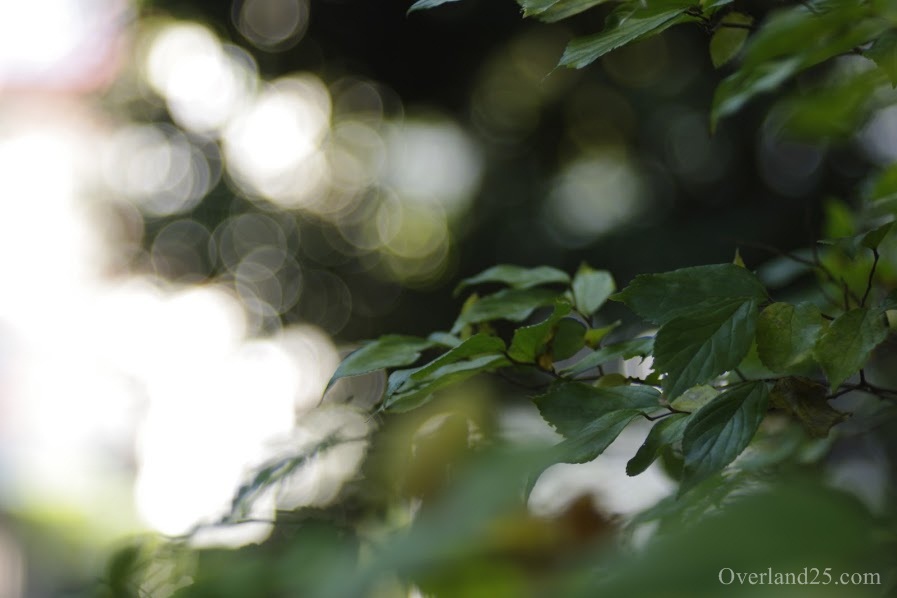 You need to think about how to install this projector lens in your camera. 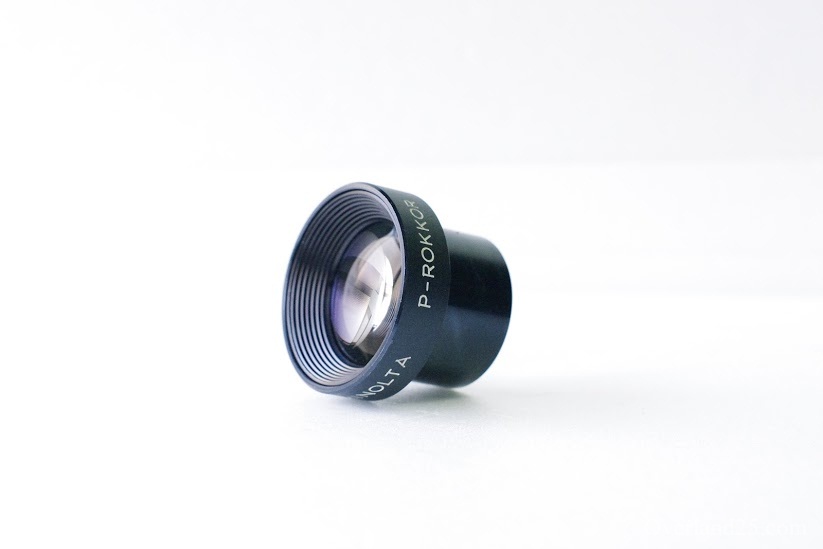 Minolta P-Rokkor 75mm F2.5 is the lens of Minolta slide projector Mini35. I found an example of this lens on Flickr and decided to purchase it.

Again, you have to think about how to install it in the camera. 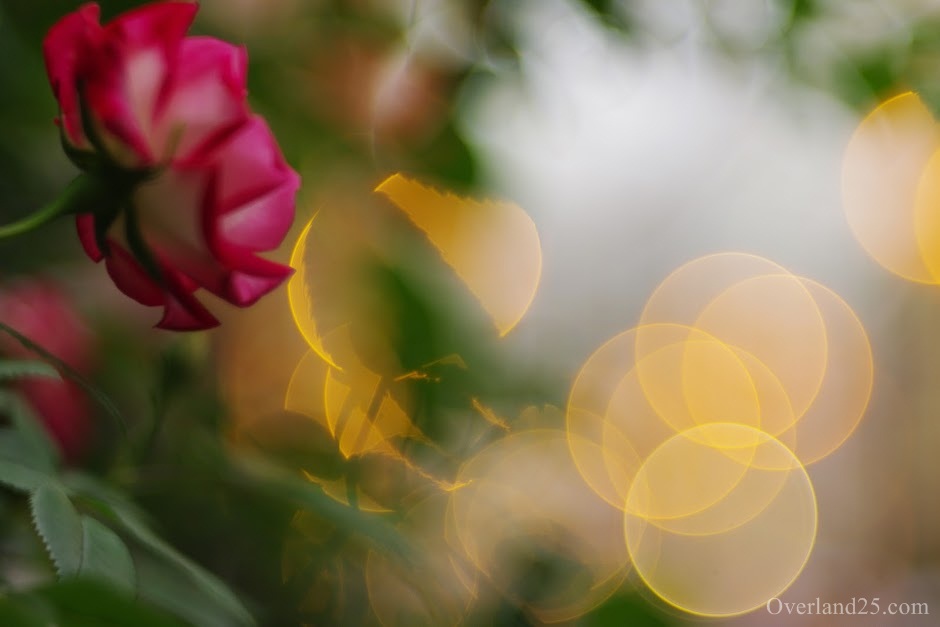 The Soap Bubble Bokeh created by this lens has a very clear outline. However, since the focus of the photo is not clear, it becomes a soft focus photo.

This time, I introduced 5 Soap Bubble Bokeh lenses that will be alternative lenses for Trioplan.