The reflection of this lens is not very good! Lol

When I took this lens, I was attracted to a strange lens like a toy camera. This lens was very reasonable. 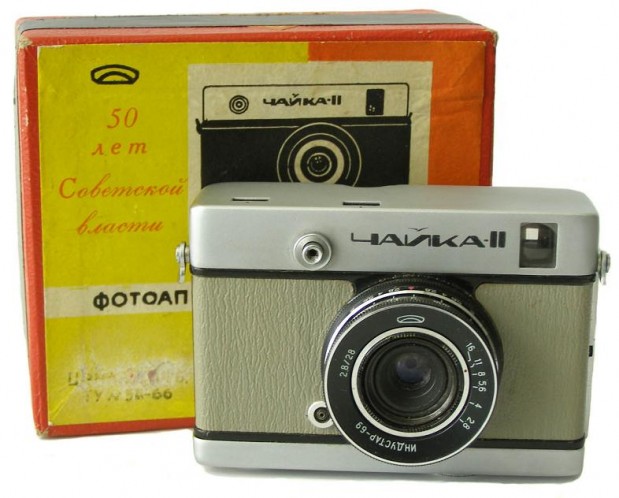 This lens connected to this looks like an L39 mount and can be removed.

I didn’t know much about half-frame cameras. However, the Half-frame film cameras Olympus PEN series is very popular among Japanese girls. 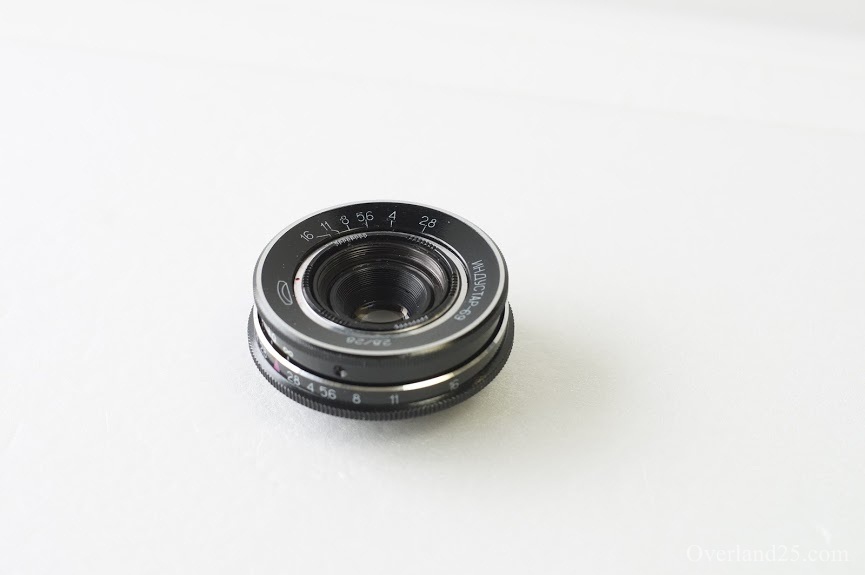 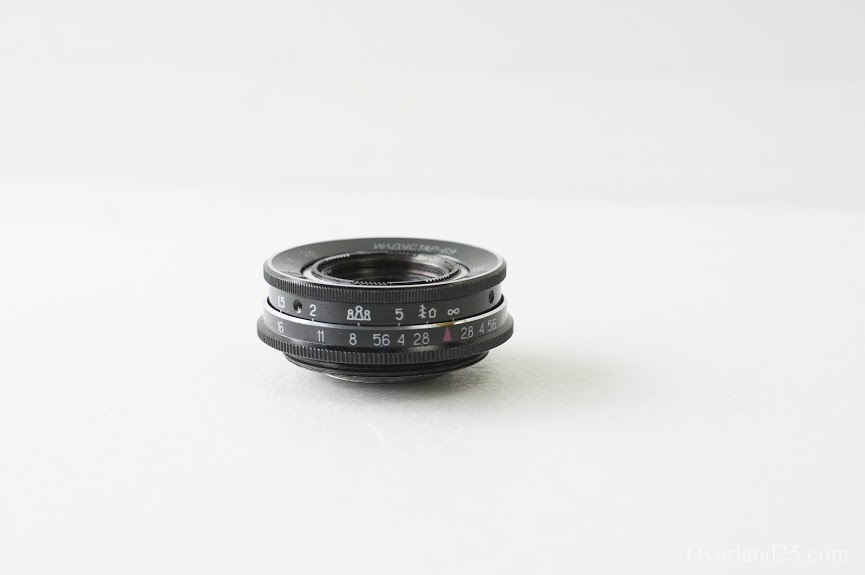 The Industar-69 28mm F2.8 has a similar mount to the L39 mount. However, the flange back length of this lens is different.

When this lens is connected using the mount adapter for L39, the maximum focus distance may be about 4m.

Therefore, in order to shoot at infinity using this lens, it is necessary to remodel the mount part.

There will be three ways.

The second method is very easy. Simply open the Industar-69 28mm F2.8 nameplate with a hex wrench. However, the memory position of this lens will be out of order.

Furthermore, there was an individual that was not infinite even if this was done. Please be careful.

Select a mount adapter (to use Industar-69 28mm F2.8 with a digital camera) 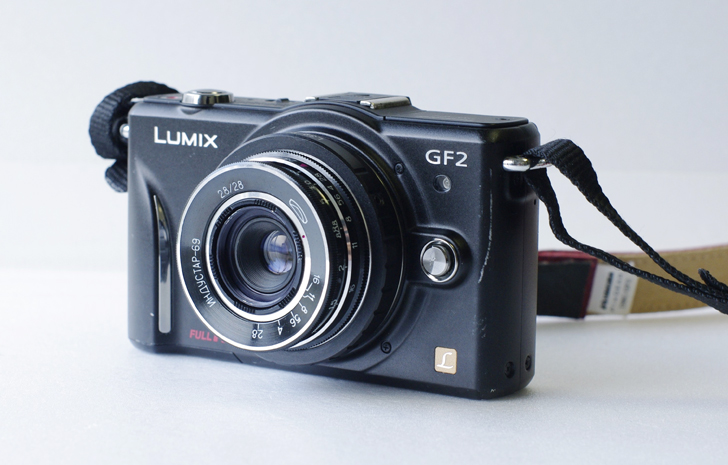 Here are some sample photos taken with the Industar-69 28mm F2.8.

I took a walk in Tokyo with this lens. I used SONY NEX-5R as the camera body of this lens. This digital camera is a very compact mirrorless camera with an APS-C size sensor. 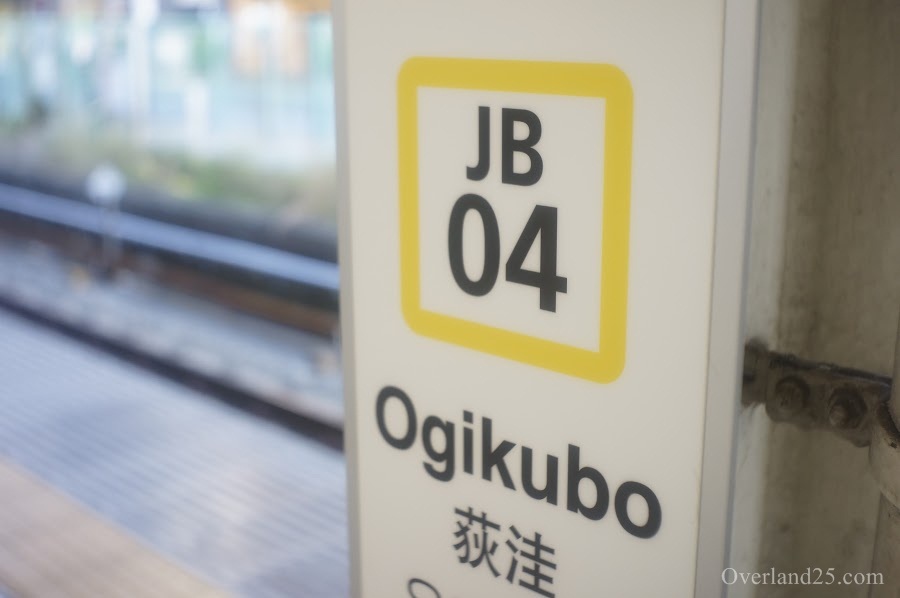 The resolution of the focused part is low. The photo looks like there is no part in focus. 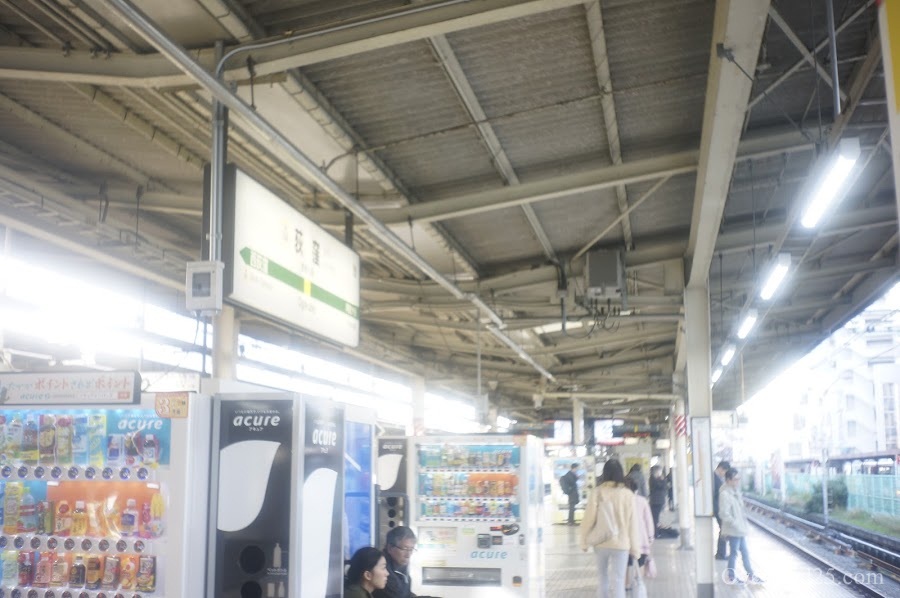 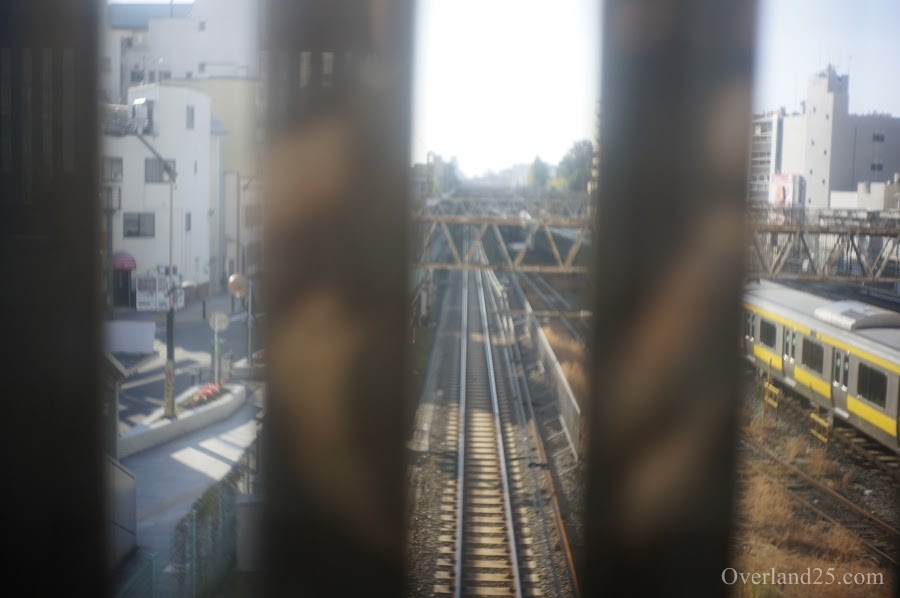 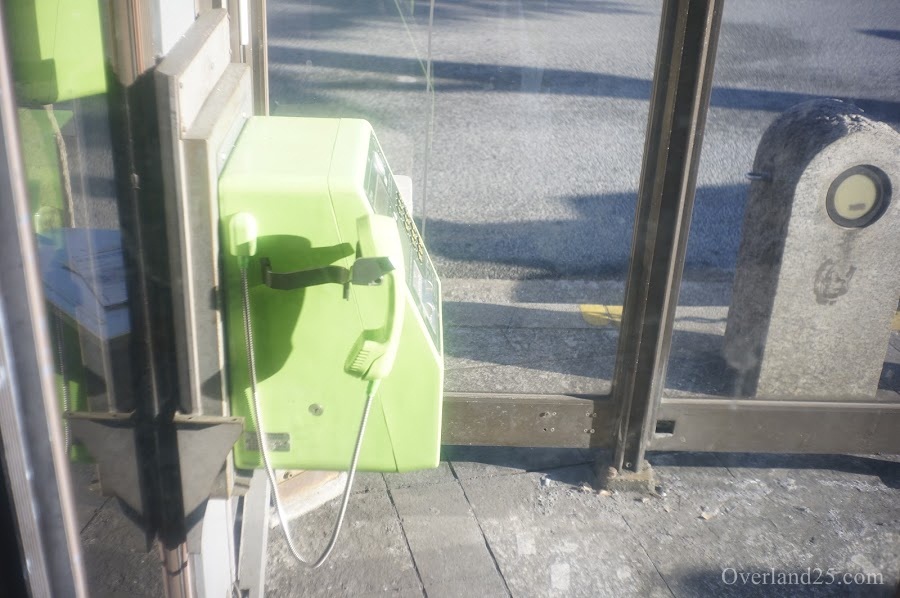 The photos taken with this lens are weak against backlighting, so the bright areas are white and hazy. 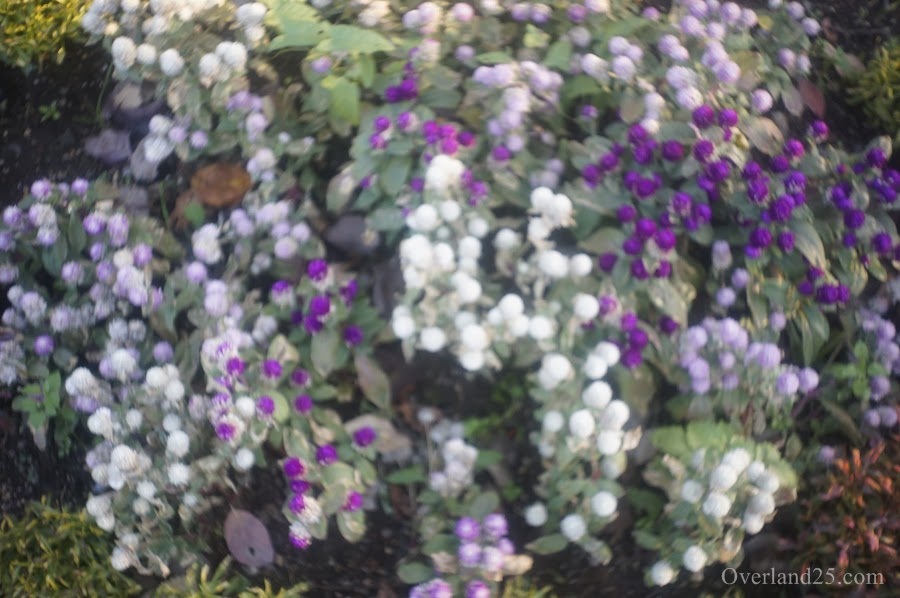 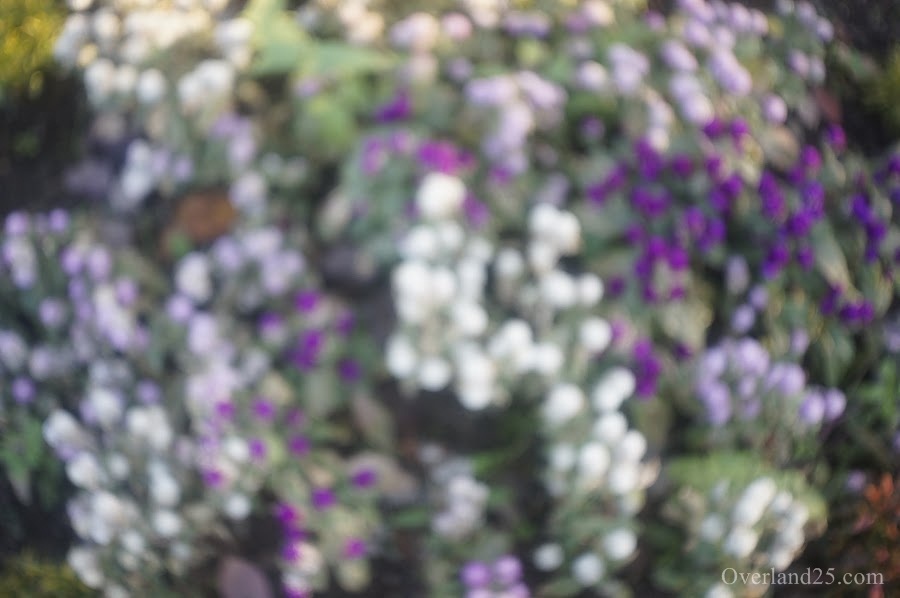 The photo was taken in a spiral pattern on the outside. This swirl effect is one of the interesting features of Industar-69 28mm F2.8. 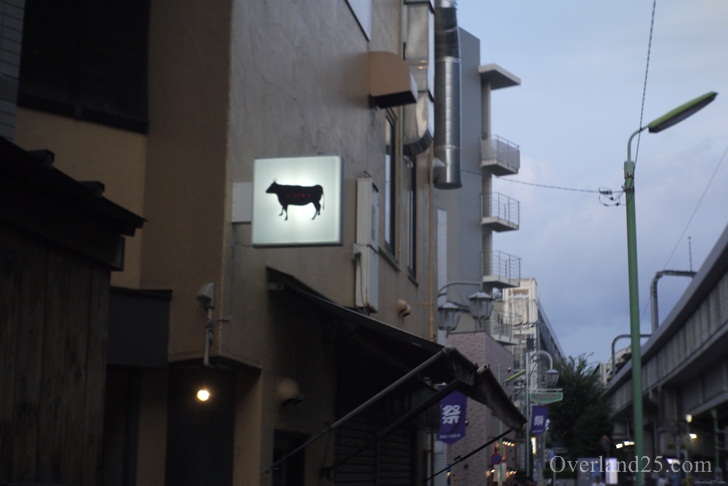 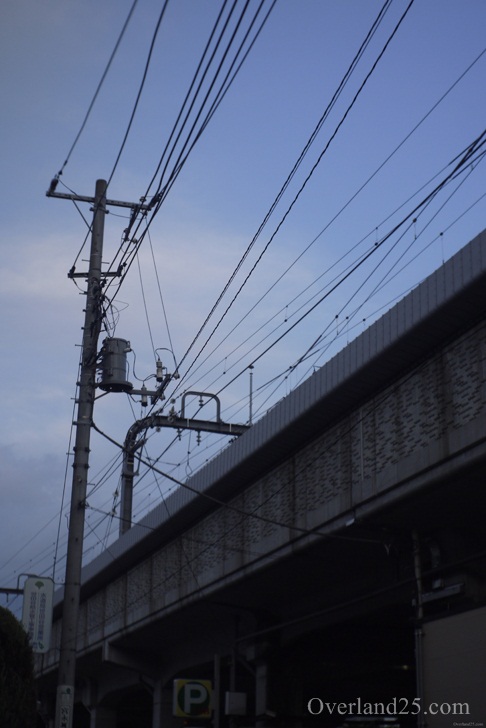 One day I would like to shoot with analog film using Chaika2.